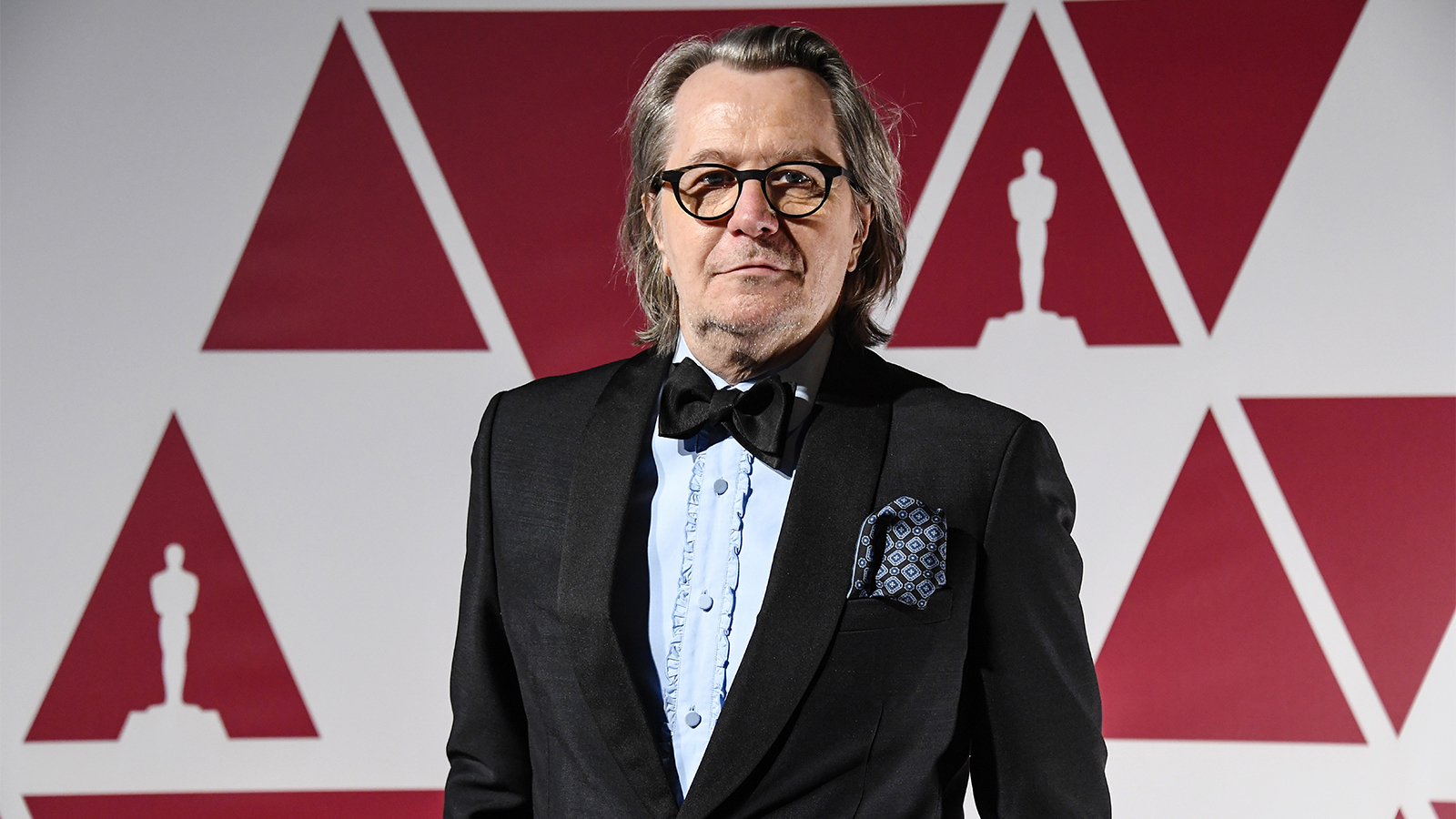 We’ve seen more and more Hollywood stalwarts make the jump from the silver screen to the small one over the past few years, and now it’s Gary Oldman‘s turn. The Academy Award-winning actor has been a fixture of the movie industry since the late 1980s, but he’s about to take on his very first leading role in a TV series this spring.

As per Variety, Apple TV Plus has revealed first look images for its incoming spy drama series Slow Horses, as well as confirmation of when it will make its streaming premiere. The six-part show, which is based on the novel of the same name by author Mike Herron, follows Oldman’s Jackson Lamb, an MI5 boss who’s relegated to administrative purgatory in Slough House, where sub-par agents are put out to pasture. It’s set to debut on the platform this April 1.

Small Axe‘s Jack Lowden co-stars as a young agent who joins Lamb after botching his first mission. Assigned to tedious paper-pushing duties, the jaded Lamb expects little from his team — that is until they find themselves embroiled in a terrifying plot. Slow Horses also features a star-studded supporting cast including Kristin Scott Thomas (Rebecca), Jonathan Pryce (The Two Popes), Olivia Cooke (Ready Player One), Rosalind Eleazar (Harlots), and Chris Chung (Waterloo Road). Thomas and Cooke are showcased in the above gallery.

Oldman most recently appeared in the 2021 Netflix thriller The Woman in the Window. While he’s had guest spots on various TV shows over the years — including his memorable appearance at Monica and Chandler’s wedding on Friends, which earned him an Emmy nomination — this is the first time he’s headed a series in his career. Don’t miss Slow Horses when it arrives on Apple TV Plus this April. Anyone who enjoyed Gary Oldman in 2011’s spy thriller Tinker, Tailor, Soldier, Spy should definitely check this one out.