Are The Weeknd and Angelina Jolie Dating?
Skip to content 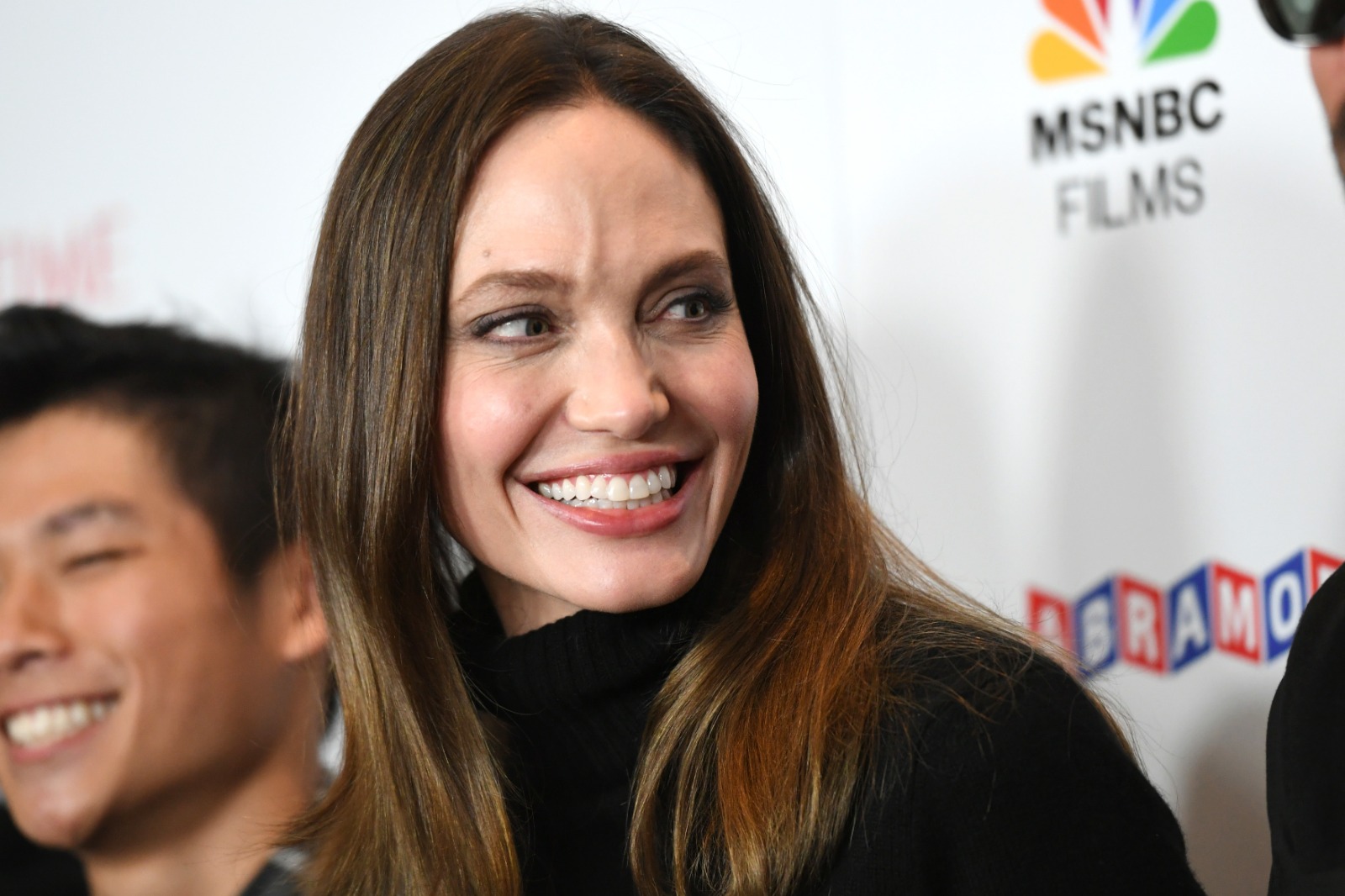 The Weeknd ignited more speculation over the status of his relationship with Angelina Jolie on Jan. 7 following the release of his latest album, “Dawn FM.“.

In the singer’s album, a track titled “Here We Go… Again” addresses a new relationship with an unnamed “movie star.” The lyrics read, “My new girl, she’s a movie star, I loved her right / Make her scream like Neve Campbell.”

Neither The Weeknd nor Jolie have confirmed that they are a couple. Back in October, while promoting Marvel’s Eternals, Jolie immediately dodged the dating question. The event in question occurred when the star was asked by E! ‘s Daily Pop host Justin Sylvester if her children were more ecstatic about her new film or her newfound friendship with the “Call Out My Name” vocalist.

She coyly replied while glancing at her co-star Selma Hayek, “They’re very excited about this film if that’s what you’re asking.”

In spite of the dating rumors, The Weeknd has had high-profile relationships with Bella Hadid and Selena Gomez. As for Jolie, she is currently battling her ex-husband Brad Pitt over custody of their children.