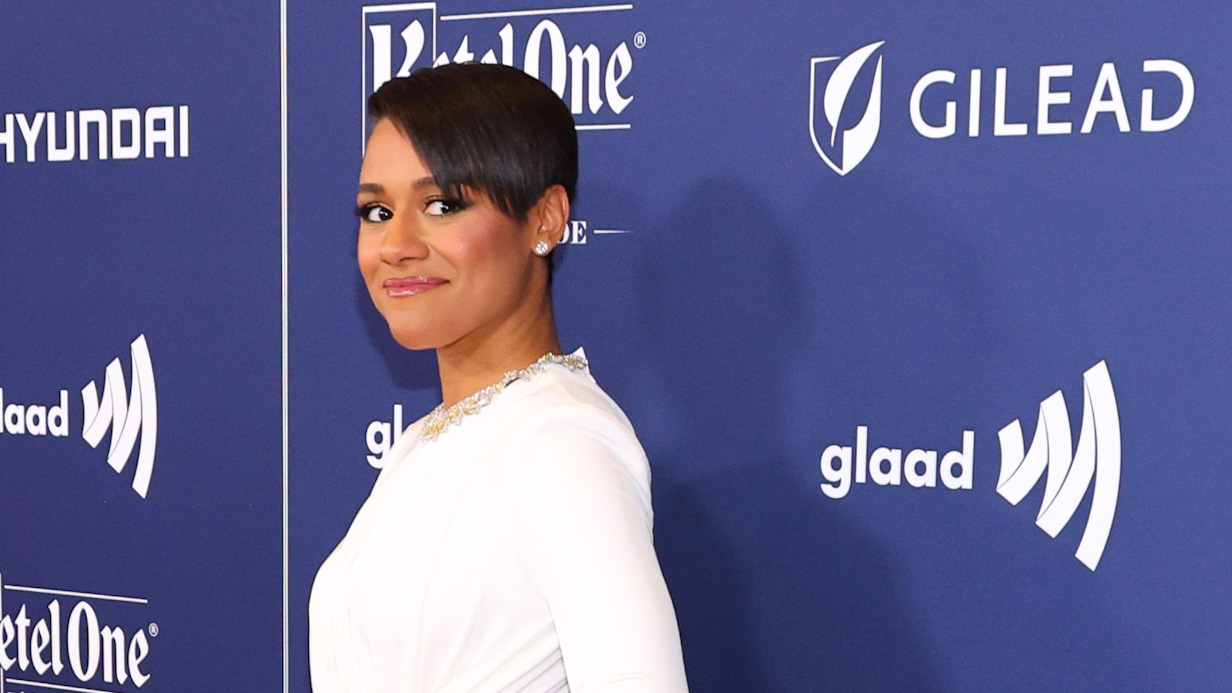 The upcoming Kraven the Hunter film is set to be the fourth entry in Sony’s Spider-Man cinematic universe, and while the franchise always seems to be gasping for air, especially in the wake of the abysmal Morbius, the adaptation of Sergei Kravinoff’s story could turn things around, if star Ariana DeBose is to be believed.

DeBose will portray Calypso in the film, a voodoo priestess who, in the comics, is known for antagonizing the titular antihero, but is set to fill the love interest role this time around. Speaking to Deadline, DeBose noted that the process was “going swimmingly.”

“It’s cool. It’s going well,” said DeBose. “I think all of these franchise pieces, it’s all about your growth. And it’s exciting to be a part of something that feels like it’s taking a step in a different direction.”

“I feel like they’re just allowing this to live in whatever world it needs to live in, which is kind of cool. I don’t like work experiences, period, where I feel like I’m asked to fit a box, because my job is to discover the box and to define the box. That’s my job, in my opinion. I mean, it is 2022.”

Aaron Taylor-Johnson, who many will recognize as Quicksilver from the Marvel Cinematic Universe, will portray Kraven, while Golden Globe nominee Christopher Abbott will serve as the film’s main antagonist in the form of supervillain The Foreigner. Russell Crowe is also set to appear in an undisclosed role.