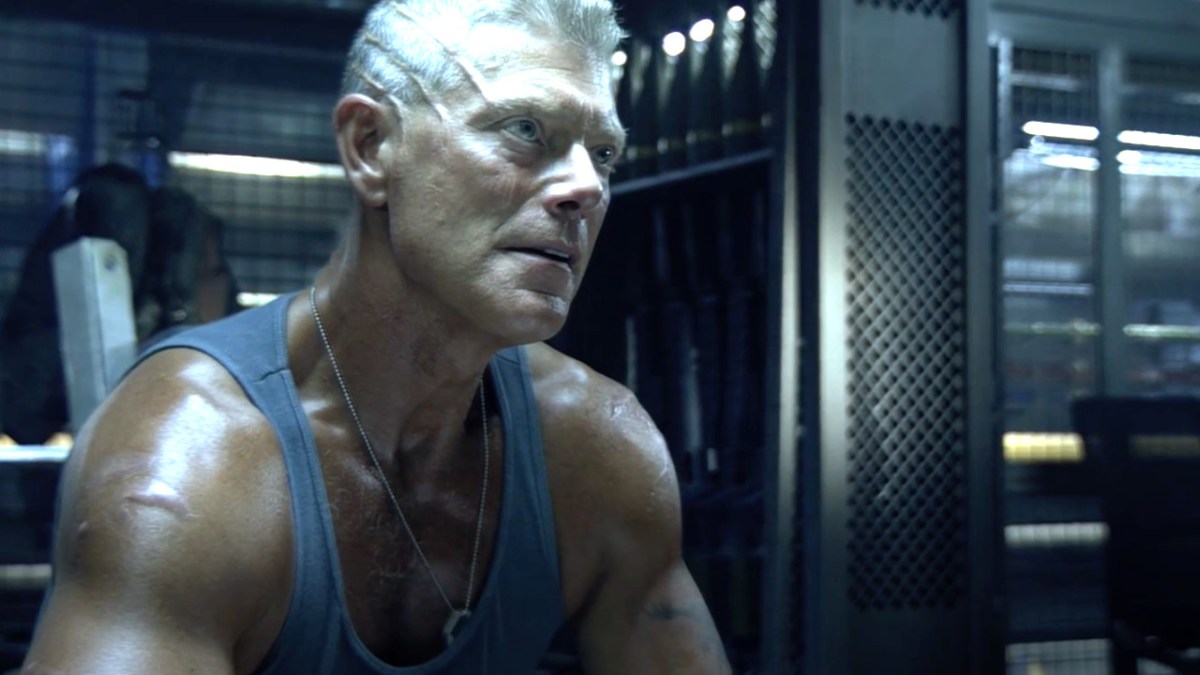 Are we the only ones who think that memes are an elevated art form? Whether you’re having the best day ever, or it couldn’t get any worse — the internet will always be around provide a laugh right when you need it most. With the recent release of Avatar: The Way of Water, memes surrounding James Cameron’s mind melting sequel have officially begun.

This latest bit of digital tomfoolery comes by way of a mashup between Avatar and Marvel’s Thor: Ragnarok. Best of all, these are two Disney franchises we’re talking about here — proving yet again that its fandom is, and will forever be, undefeated.

If you hadn’t heard; Avatar: The Way of Water has surpassed Top Gun: Maverick at the box office, and that’s kind of a big deal. In a world where Marvel (and by extension Disney) movies have reigned supreme for more than a decade, the fact that a one-off legacy sequel like Top Gun: Maverick could top the box office is truly amazing.

A meme like this doesn’t just showcase creativity though, it also proves how desperate Disney was for a win. When tasked with taking town Top Gun, its not like Doctor Strange in the Multiverse of Madness could do the job. Thor: Love and Thunder didn’t make the donuts either, and Black Panther: Wakanda Forever came up empty-handed too. For almost the entire year Top Gun remained unbeatable, yet even Rome must fall.

Avatar finally has taken its place as the highest grossing movie of the year. Congratulations. Who knows when this latest Disney blockbuster will be dethroned? Until then, we’re just happy to get back to the movies. Maybe having a colon in the title of your movie is just a guaranteed billion dollar haul? In that case we’re going to change our name to We Got: This Covered. Sorta has a nice ring to it, right? No? Crap. Better luck next time.