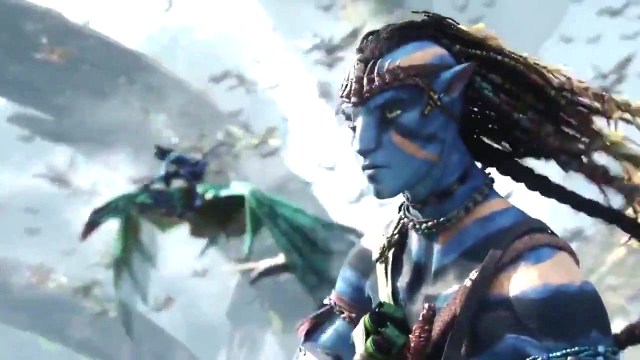 In 2009, China was beginning to emerge as an important market for Hollywood, something cemented by the barnstorming performance of James Cameron’s Avatar. Though the movie was a box office sensation around the world, it vastly exceeded expectations in the Chinese market, going on to earn a whopping $250 million in the country (a figure topped up by a successful rerelease in March 2021).

20th Century Studios are clearly hoping to repeat that success with Avatar: The Way of Water later this year, with China Daily and Deadline confirming that the China Film Group has been treated to a screening of exclusive footage in 3D, 4K and high-frame-rate, complete with an introduction from Cameron himself.

“With the first Avatar, we set out to push the limits of the big screen. With the new Avatar films, we’re pushing those limits even further.”

Right now, Avatar: The Way of Water‘s Chinese release is by no means assured, as multiple recent Hollywood blockbusters have failed to open in China. Even the mighty Marvel Studios has fallen short of the China Film Group’s standards with Shang-Chi and the Legend of the Ten Rings, Eternals, Spider-Man: No Way Home, and Thor: Love and Thunder all being denied release for various reasons.

As such, this early push to show some love to China (and specifically to the China Film Group) is undoubtedly a carefully calculated move designed to ease Avatar: The Way of Water past the notoriously fickle censors. It’s likely that the film’s script and story have already been tailored for this purpose, so chances are probably good it’ll see release.

On the other hand, 20th Century Studios are now owned by Disney, whose relationship with China isn’t particularly strong right now. We should find out in a few months when the finished film is submitted for approval, but until then expect more love-bombing of the Chinese market from Avatar: The Way of Water.