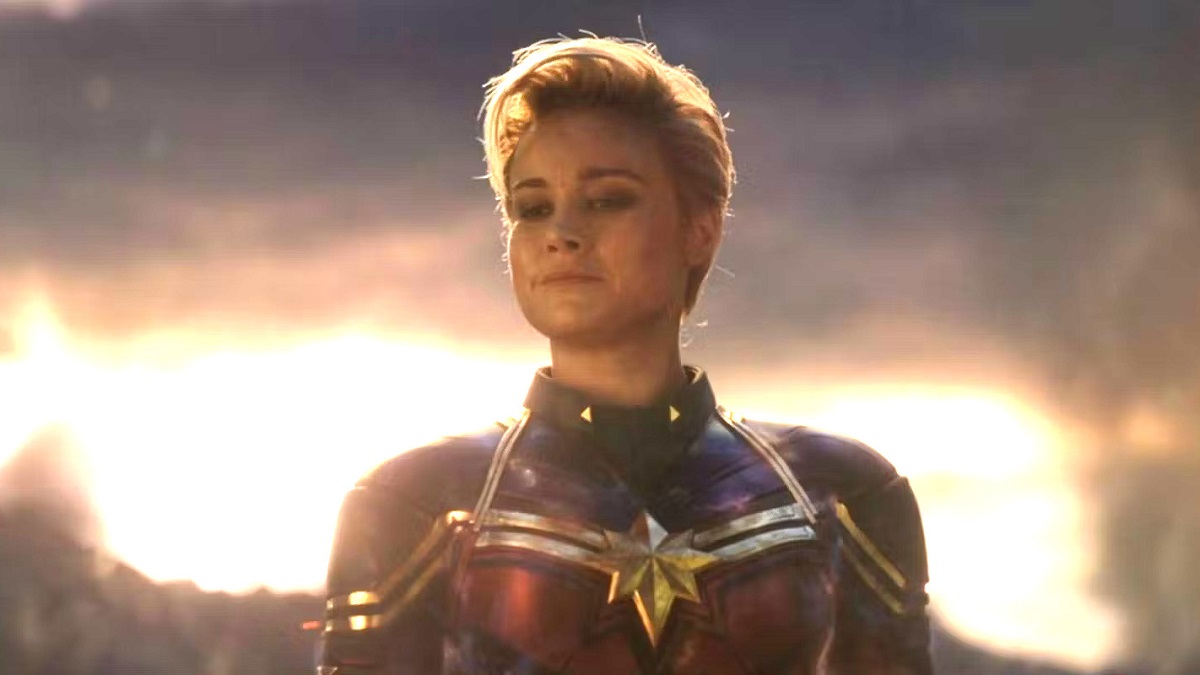 One problem fans had with Avengers: Endgame is that it didn’t give us as much Captain Marvel as we were expecting. Brie Larson’s heroine did get to smash Thanos’ spaceship to the ground with one hit during the film’s climax, but a lot of the cool character interactions between Carol Danvers and the Avengers we were hoping to see didn’t happen. It seems like a deleted scene might’ve given us at least one more much-needed meeting, though.

MCU Direct has shared a couple of shots from a behind-the-scenes feature for Endgame. The images appear to capture a cut sequence from the film where Captain Marvel introduces herself to Black Widow for the first time, with the two heroines shaking hands. Fans no doubt would have gone wild over a moment between the two leading ladies of the franchise, but sadly, it didn’t make it into the finished version of the movie.

To date, Captain Marvel is the only MCU film with a solo female protagonist, but it’ll soon be joined by Black Widow, the upcoming prequel starring Scarlett Johansson as Natasha Romanoff. Filming’s already underway, in fact, with a set video teasing details about the super-spy’s past.

We’d love to have got the chance to see Carol and Nat team up, but that’s not going to happen now as Black Widow met her tragic end in Avengers: Endgame when she sacrificed herself so that Hawkeye could claim the Soul Stone on Vormir. The storytelling decision has proven to be a very controversial one, but the filmmakers have stood by their choice.

Let’s just keep our fingers crossed then that they’ll give us that Captain Marvel/Valkyrie team-up we’re after instead at some point.