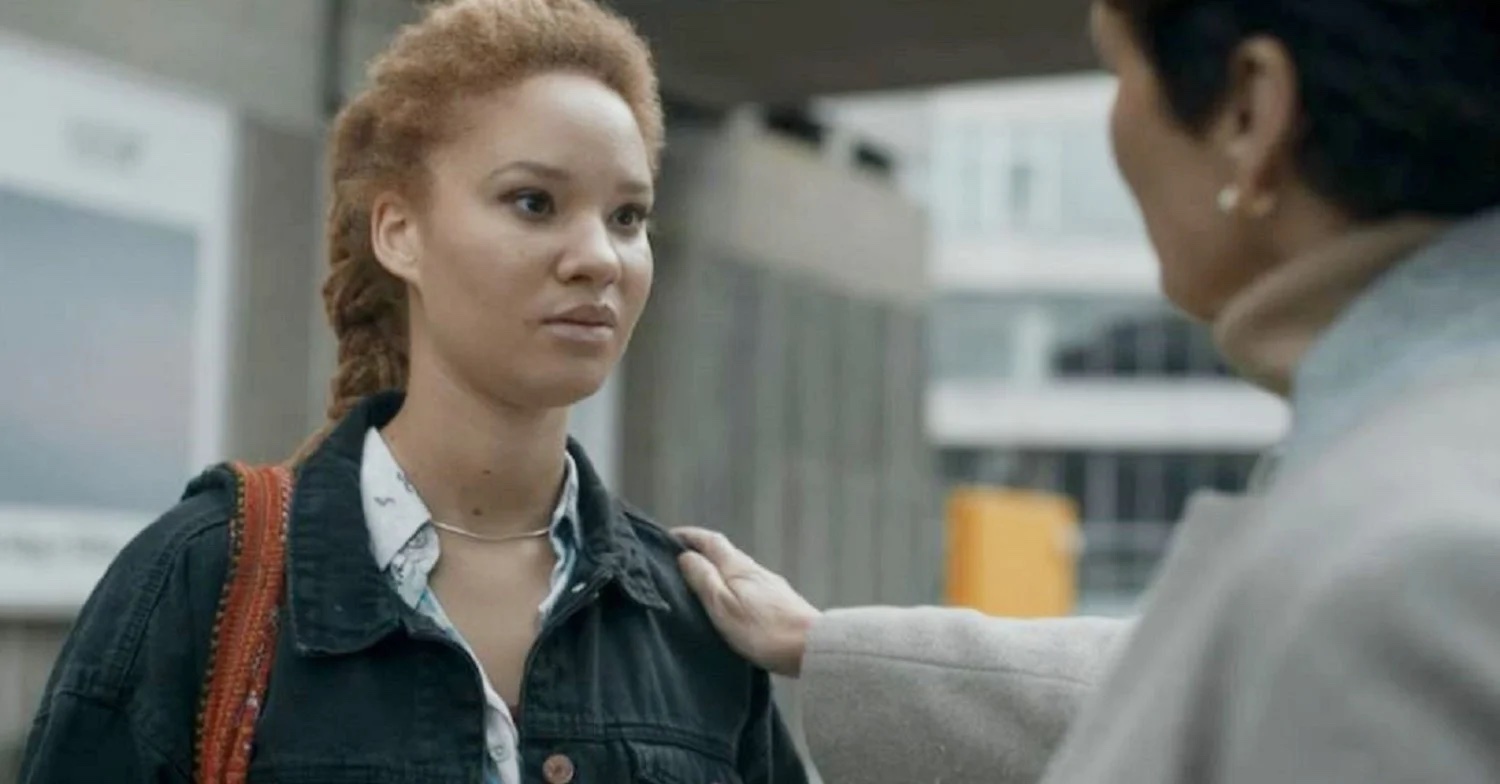 It seems that The Wheel of Time fans will be introduced to the live-action version of Aviendha sooner than expected, with Killing Eve alum Ayoola Smart joining the cast of season two as the Far Dareis Mai warrior of the Taardad Aiel.

During today’s JordanCon panel, executive producer Rafe Judkins revealed that Ayoola Smart will be the actress to tackle Aviendha, who’s essentially one of the main protagonists in the lengthy high fantasy novel series by Robert Jordan.

Smart’s most notable credit involves Killing Eve, wherein she appeared as a recurring character for a brief period. She has also starred in the thriller drama series Smother as Cathy Cregan.

Aviendha of the Nine Valleys is one of the series’ deuteragonists who first appears in the third novel, The Dragon Reborn. She is one of the Aiel – enigmatic residents of the eastern desert world of Aiel Waste – and first introduces herself to readers as a Far Dareis Mai, which translates to Maiden of the Spear.

The fact that Aviendha is making her debut as early as season two confirms speculation that the upcoming run will be adapting both The Great Hunt and The Dragon Reborn, with Rand al’Thor, Moiraine, Lan, and Mat Cauthon following their plotline from the latter as the rest of the characters, including Egwene, Nynaeve, and Elayne race to catch up with them from book two, The Great Hunt.

The Wheel of Time season two is currently in production, to premiere sometime in 2023.