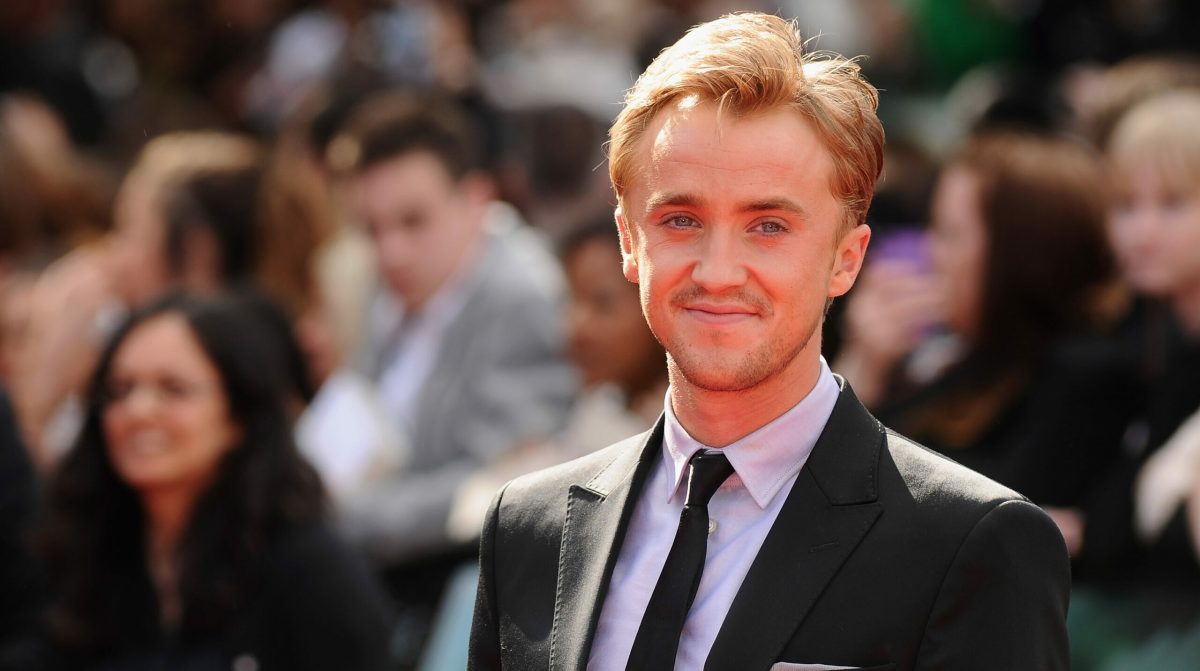 The actor is opening up about his time as Malfoy as he gears up for his first theater performance in decades. 2:22: A Ghost Story will bring Felton face to face with haunts and spooks, something he’s familiar with because of the Harry Potter realm.

Speaking with The Guardian, Felton talked about getting the role of Malfoy and how it didn’t initially make him a hit with the ladies.

“Some people really struggle with the idea that I wasn’t this special, popular kid, but I was walking around with dyed hair and played an evil wizard. It wasn’t cool. It did me no favors with the girls.”

It might not have done Felton favors with the girls at school, but when Harry Potter was released, he certainly had a fan base worldwide, several of whom credit him as their first crush.

Felton also shared the reason he believes he got the part of Malfoy in the first place.

“I reckon I got the part because I was nonchalant and had no idea what anyone was on about. Wizards in cupboards under the stairs? And with three older brothers, you learn to be confident quickly. I think Chris Columbus, the director, recognized this slight disinterest and arrogance in me, which he thought could work for Malfoy.”

Don’t be fooled by his nonchalance; it did work, and Felton played Malfoy in the Harry Potter franchise across several films and years. He was actually surprised by the length of their contracts.

“We were going to make two initially. If after the second, the kids still looked young enough, maybe we’d do a third. Then a fourth. It went on like that. We never signed up for 12 years. At some point I just assumed they’d replace us with decent actors, but they never did.”

It’s safe to say that fans are thrilled that Felton and his co-stars weren’t replaced with “decent actors” as they were the best actors for the job. The cast of Harry Potter is magnificent, including Felton as the villainous and loveable Malfoy.