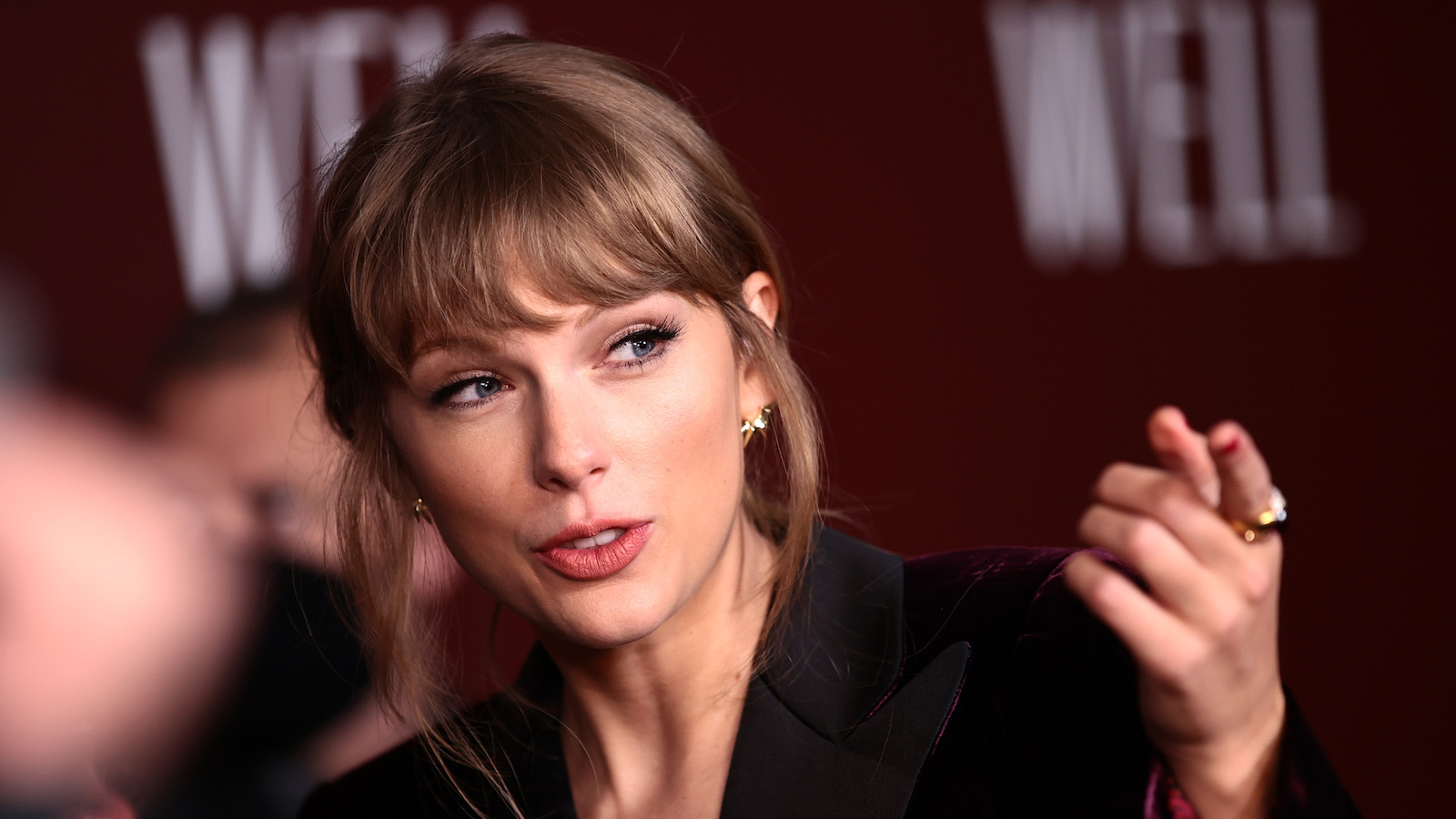 For music fans, Record Store Day is one of the most highly-anticipated days of the year. This year, The 15th annual Record Store Day aims to promote local and independent music stores and the joys of physical music media. In recent years, the event has grown in popularity due to the vinyl resurgence as more and more music fans are picking up turntables.

With such a massive list of exclusive releases, it can be hard to know where to start when you get to the store on April 23. New titles will be available from Blondie, David Bowie, and Bring Me The Horizon. The biggest and most anticipated release comes from Taylor Swift, the tradition’s first global ambassador. In a statement, Swift said:

“I’m very proud to be this year’s Ambassador for Record Store Day. The places where we go to browse and explore and discover music new and old have always been sacred to me, record stores are so important because they help to perpetuate and foster music-loving as a passion. They create settings for live events. They employ people who adore music thoroughly and purely.”

British rock legends Blur will be releasing a special version of their remix and live album Bustin’ + Dronin’ as a two-record collection. Bustin’ + Dronin’ contains remixes and live versions of songs from their legendary self-titled album Blur. British and American collectors will have something to look forward to as the album had a limited release in these regions. Presumably, Swift and Albarn can find some common ground after trading words.

However, these records only scratch the surface of the event. This year there are a few hundred special releases planned covering every genre and era imaginable. Some other highlights include a special release of rap-duo Rizzle Kicks’ debut album Stereo Typical and a special re-release of legendary Jazz drummer Art Blakey’s seminal album In My Prime. There will also be several releases celebrating Elvis Presley, including reissues of  Blondes, Brunes & Rousses (It Happened At The World’s Fair), and Les Disques En Or D’Elvis.

And, in one of the most unexpected releases, the event will feature a special version of Ronald Binge’s light-music composition ‘Sailing By,’ most known as the theme to BBC Radio’s nightly shipping forecast.

Those who want to learn more about the event, this year’s special releases, and find a participating store should look to the official Record Store Day website, which features a complete list. This year’s event will take place April 23, 2022.