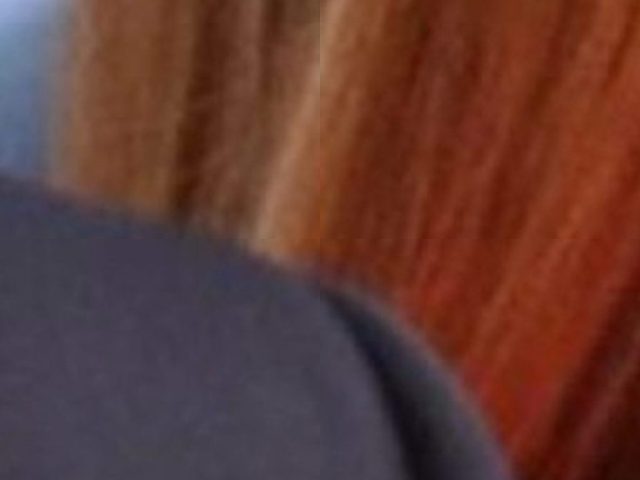 Talk about a power couple. The 2023 Grammy nominations were announced today, and to no one’s surprise superstar singer Beyoncé racked up nine nominations. This brings her to a grand total of 88 nominations, which ties her with her husband — rapper Jay-Z — for the most of all time.

This isn’t even Beyoncé’s best year in terms of nominations. In 2010, she racked up 10, which tied fellow singer Lauren Hill for the most nominations for a female artist in a single year (Hill was nominated for The Miseducation of Lauryn Hill in 1998). Beyoncé also has the most wins by a female artist with 28.

Jay-Z is no slouch either. He’s tied for the most wins by a rapper with Kanye West at 24. He’s also second place in most nominations in one night without winning at 8. Paul McCartney has the distinction of the most with 9 from 1966.

Jay-Z received five nominations for contributing to Renaissance and for the DJ Khaled song “God Did,” which many considered one of the best verses of anyone ever. We’ll have to wait until the Grammy ceremony airs Feb. 5 on CBS to see how many trophies the couple can add to their trophy case at home (assuming they have one).