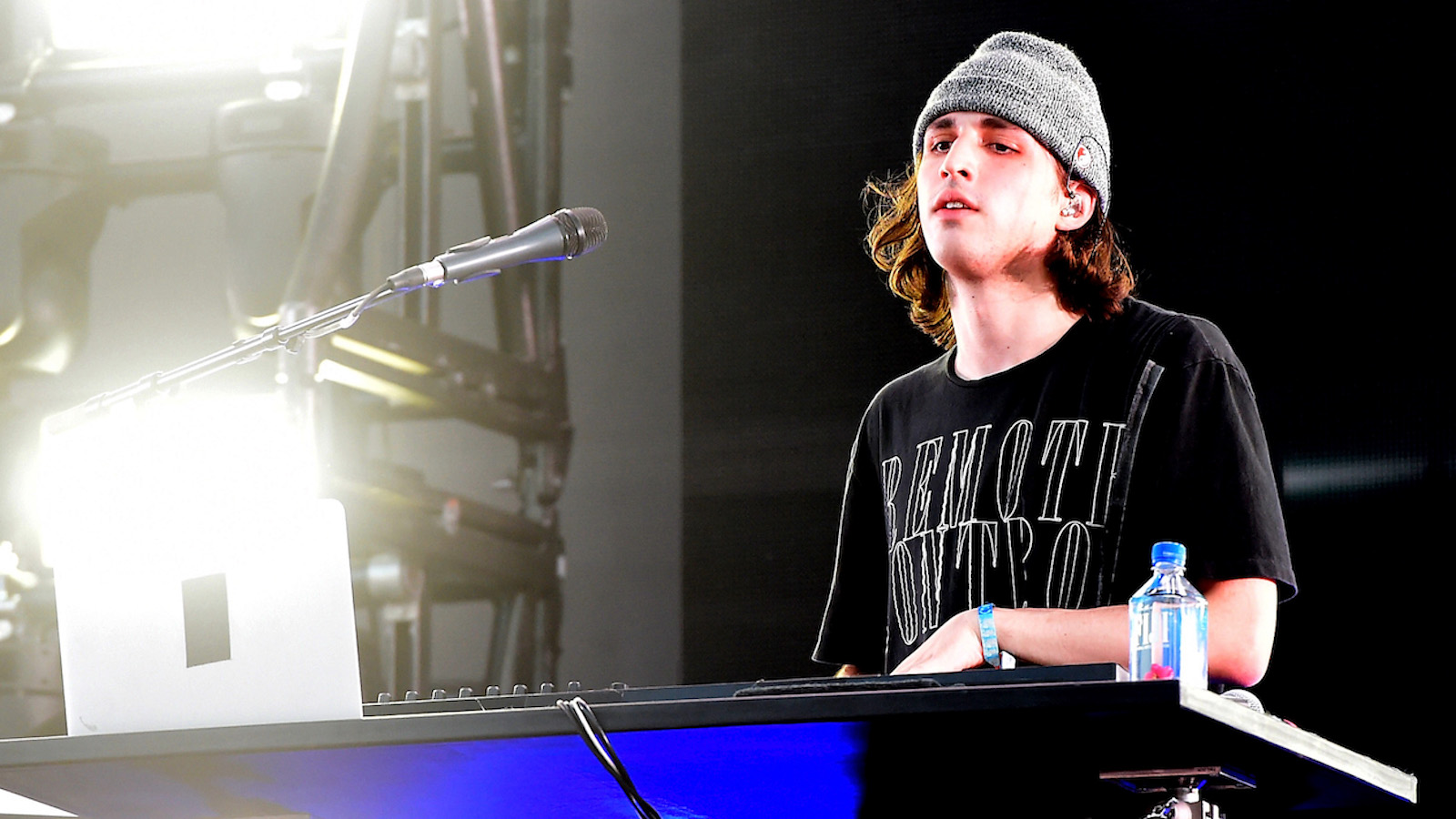 Beyond Wonderland announced their 2022 lineup for their Pacific Northwest edition on Jan. 24, including a handful of EDM stars.

The festival, which first began in March 2010, is an electronic dance event and is held in various locations, including Seattle, Washington, San Bernardino, California, and Mountain View, California.

This event will be Beyond Wanderland PNW’s second year, succeeding Paradiso’s spot as Washington’s elite EDM festival. Paradiso, once known as the largest Electronic Dance festival in the Pacific Northwest since its debut in 2012 with over 29,000 attendees, ran until 2019 after facing legal troubles with its co-promotor USC Events. Insomniac Events allegedly sued USC Events for $2 million to pay the artists and vendors for the 2019 show.

Beyond Wonderland’s Alice in Wonderland-inspired festival will occur on June 18 and 19 at the Gorge Amphitheater. According to the website, tickets are scheduled to go on sale on Jan. 27 at noon. Pre-sale pass prices start at $199.50.