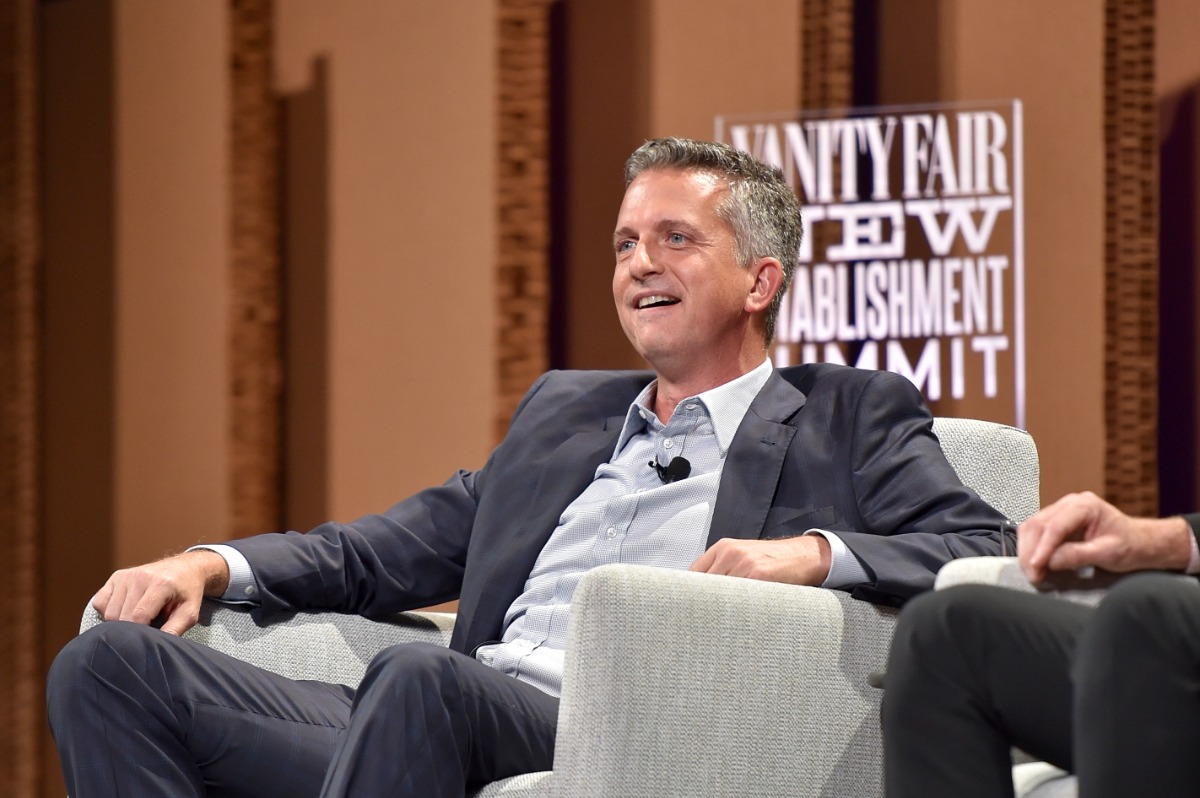 Famed podcaster and pop culture personality Bill Simmons lashed out at NBA rookie Jalen Green and the possibility of his being picked for the All-Rookie First team.

Green is the second-leading scorer in the NBA as a rookie, with an average of 17.3 points in a game, according to Chron.com. He also scored 30 or more points in the Houston Rockets’ last seven games – scoring 41 in the last game of the season.

For comparison’s sake, Green is right behind overall number 1 pick Cade Cunningham, who averages 17.4 points a game with the Detroit Pistons. All these numbers should point to Green being a lock-in for the rookie team.

However, there’s another name that’s been getting more love lately: New Orleans Pelicans forward Herb Jones. Jones is a second round pick, but by the attention he’s getting, there’s a good chance he could end up on the coveted team.

In a rant often laced with profanity on the Wednesday episode of The Bill Simmons Podcast, Simmons explained why he thought it should go to Jones and not Green.

F–k Jalen Green I don’t care you’re scoring 40 points and your team’s 19-60. Congratulations. Herb Jones is like guarding dudes in real games. Now, the Houston people are going to be mad at me. I’m sorry. I like winning players, I’m sorry. Jalen Green will get there, it’s just that team was 21-61 this year or whatever.

A little more than a minute later, Simmons retreated a bit, saying that he was in fact “pro-Jalen Green.”

After Chron.com published Simmons’ words, he tweeted in response that the story was “ridiculous.”

“This is ridiculous. I think we were laughing during 80% of this. My point was: I’m always leaning toward a rookie like Herb Jones who was meaningfully contributing to a decent team over someone putting up stats on a bad team. Jalen is gonna be excellent.”

This isn’t the only point of controversy for Simmons regarding the podcast. Guest Kevin O’Connor, an NBA writer for The Ringer, opined that “fasting is not difficult” about Kyrie Irving playing while observing Ramadan.

One Twitter user said the podcast was “a bunch of old white men” who are “too comfortable” with each other.

“The Bill Simmons podcast is great because it’s a bunch of old white men/women who get a little too comfortable around each other in the process of recording it, so you’ll catch them saying things that only other white people hear behind closed doors. It’s white culture really.”