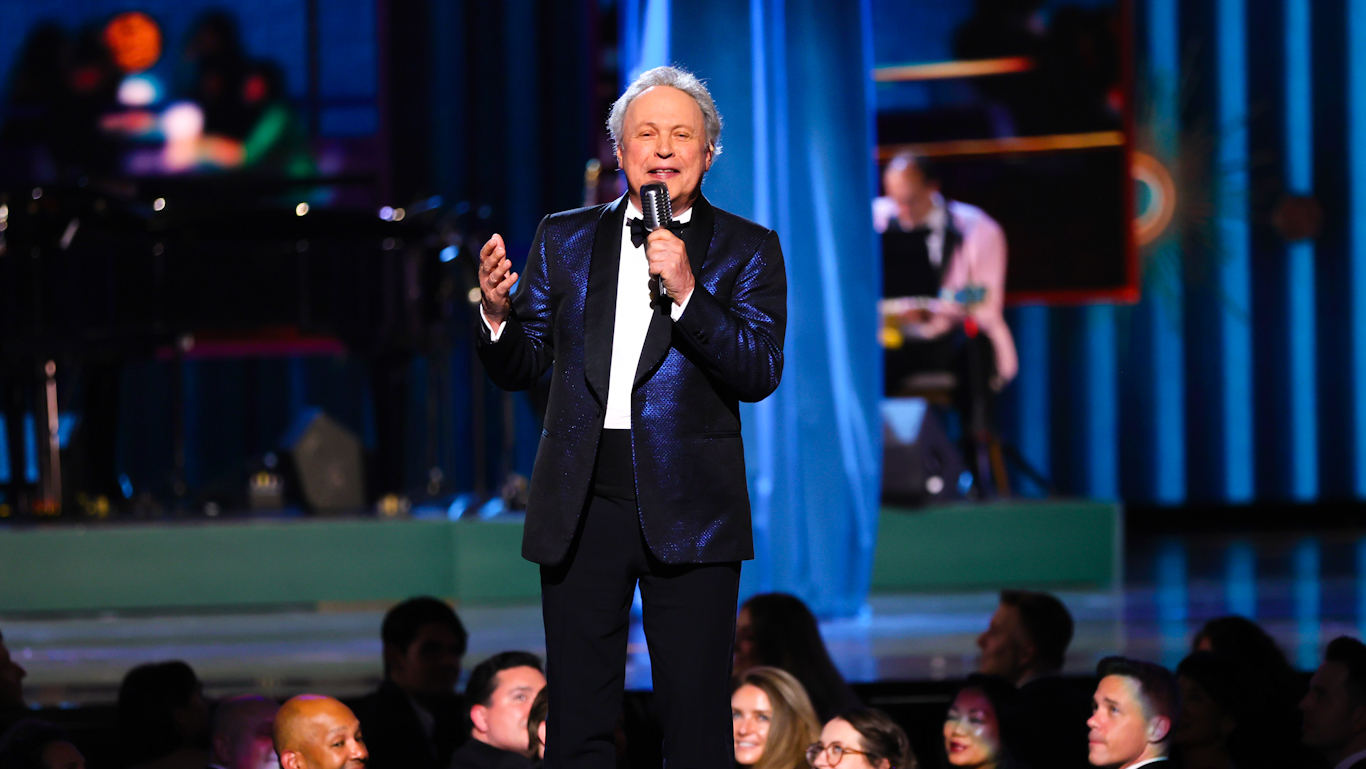 It used to be the case that actors would never return to television after making the jump to film, but this is not the case anymore, and Billy Crystal is now the latest to come back to the small-screen and live-action world after first making it big there decades ago.

A report from Deadline Hollywood filed today reveals Crystal has boarded the Apple TV Plus project Before, which he will also executive produce. The piece has Crystal playing a child psychiatrist named Eli who recently lost his wife when he encounters a troubled young boy, and the size of the episode order has not yet been determined. The work is intended to be ongoing and not a limited series, and the last time Crystal did TV in live-action was on The Comedians, as himself, in 2015, and in 1977 until 1981 as Jodie Dallas on Soap. In animation, he has been reprising his role on the recently-renewed Monsters at Work as Mike on Disney Plus.

Creatives behind the scenes on the project also include Sarah Thorp, Barry Levinson of Rain Man fame, and Eric Roth. Crystal and Levinson previously worked together on 2002’s Analyze That, and Roth’s credits include a co-writing one on the recent Dune take.