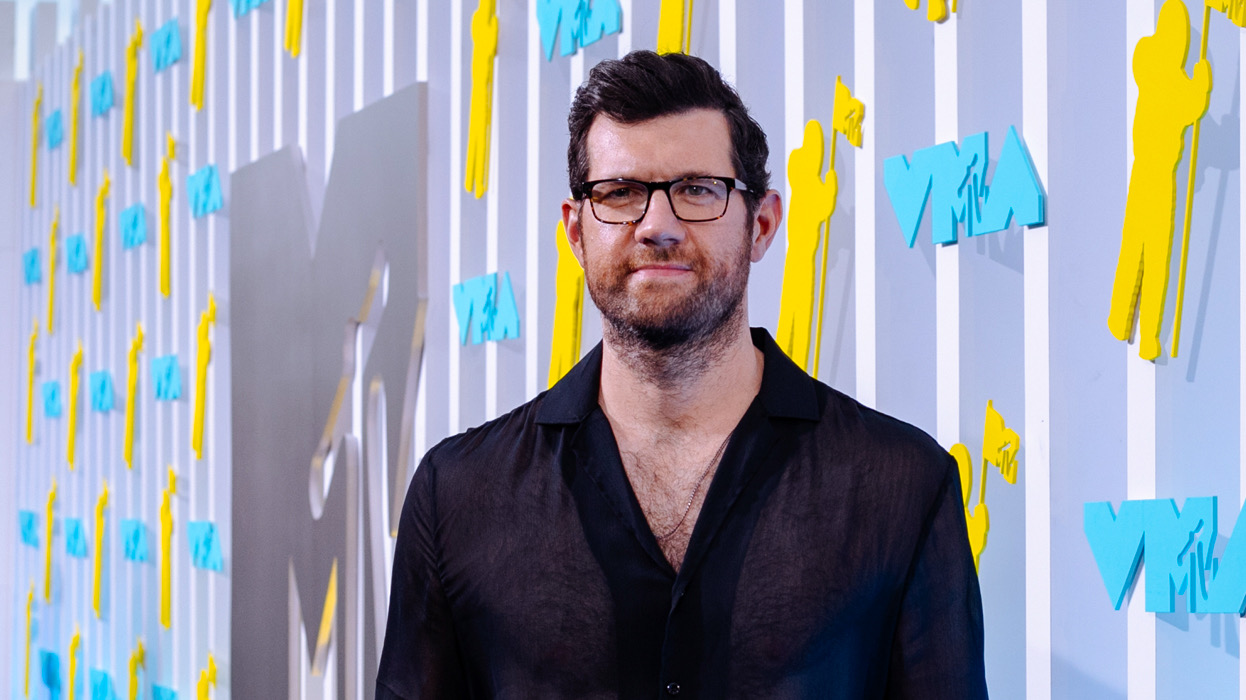 Billy Eichner has good news for fans of startled Manhattan pedestrians being asked questions like, “Excuse me sir, who’s your favorite woman?!” Eichner posted a Tweet today announcing that he was bringing back his iconic streetwalking game show, Billy on the Street, for a special one-off episode to promote his romantic comedy Bros.

“SURPRISE! The first BILLY ON THE STREET IN 3 YEARS drops TOMORROW!!!!!! #BrosMovie”

As reported previously on WeGotThisCovered, Bros is a romantic comedy written by and starring Eichner opposite Luke Macfarlane, who previously starred in the Netflix Christmas film Single All The Way, as well as a cast of veteran LGBTQ comedy actors, including Jim Rash, Guy Branum, and Amanda Bearse.

Billy on the Street ran for three seasons on FUSE TV, and two more seasons on TruTV before moving to a limited webseries presented by Funny or Die. Eichner ended the show after his acting career took off, appearing regularly on Park and Recreation and his own sitcom Difficult People.

In a July interview with Rolling Stone, Eichner explained that he didn’t see a possibility for a return of Billy on the Street, except for the occasional stand-alone special episode:

“In terms of the future of it, the vast majority of it is behind me. Maybe for special occasions we’ll bring it back. Obviously, it was not COVID-friendly. It’s a big part of my life, and it’s most likely why I’m getting the opportunities that I’m getting now, and I’m proud of it. But I’m never going to do half-hour episodes of Billy on the Street again, and I don’t ever see it coming back as a regular thing. I’ve just moved beyond it creatively. I did it for so long. People don’t realize but the first Billy on the Street-style video I made was for my live show in September of 2004. It predates YouTube! So it was a very, very slow burn of a success story. I’m not saying never ever, but I’m never gonna do it regularly again.”

Bros is currently playing in theaters.