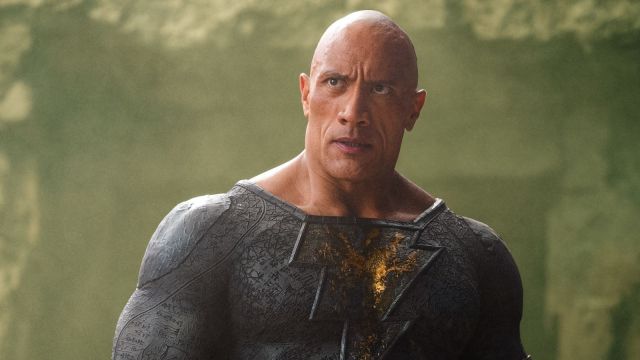 The Rock may have played a Heel during his years in the wrestling ring but his real-life alter ego, actor and action hero Dwayne Johnson is showing that he is nothing if not a good sport. Johnson not only praised his box office competitor Black Panther: Wakanda Forever one day ago, he’s now doubled down on his kudos, saying a win for any tentpole superhero film is a win for all others.

Dwayne responded to Screen Rant concerning his initial reaction to the Black Panther sequel’s out-of-the-ballpark box office success, retweeting the Screen rant article stating “We all benefit overall when box office flourishes.” He then praised the cast and crew as hard workers and followed with two clap emojis and a fist bump emoji.

Johnson can of course afford to be magnanimous. Black Adam‘s returns were hardly paltry with a domestic box office of $151 million and a worldwide collection of $352 million thus far. However, Wakanda Forever‘s debut far eclipsed the newest entry into the DC cinematic ranks, grossing nearly the total worldwide take of Black Adam in its first weekend with a staggering $330 million dollar worldwide take.

Johnson isn’t wrong though. With the latest shake-up at DC studios and two new co-CEOs excited for reinvention at the helm, it seems even likelier that DC and the Rock will be even more incentivized to make the new superhero hierarchy promised by Johnson prior to Black Adam‘s release a reality.

Both Black Adam and Black Panther: Wakanda Forever are currently showing in theaters.