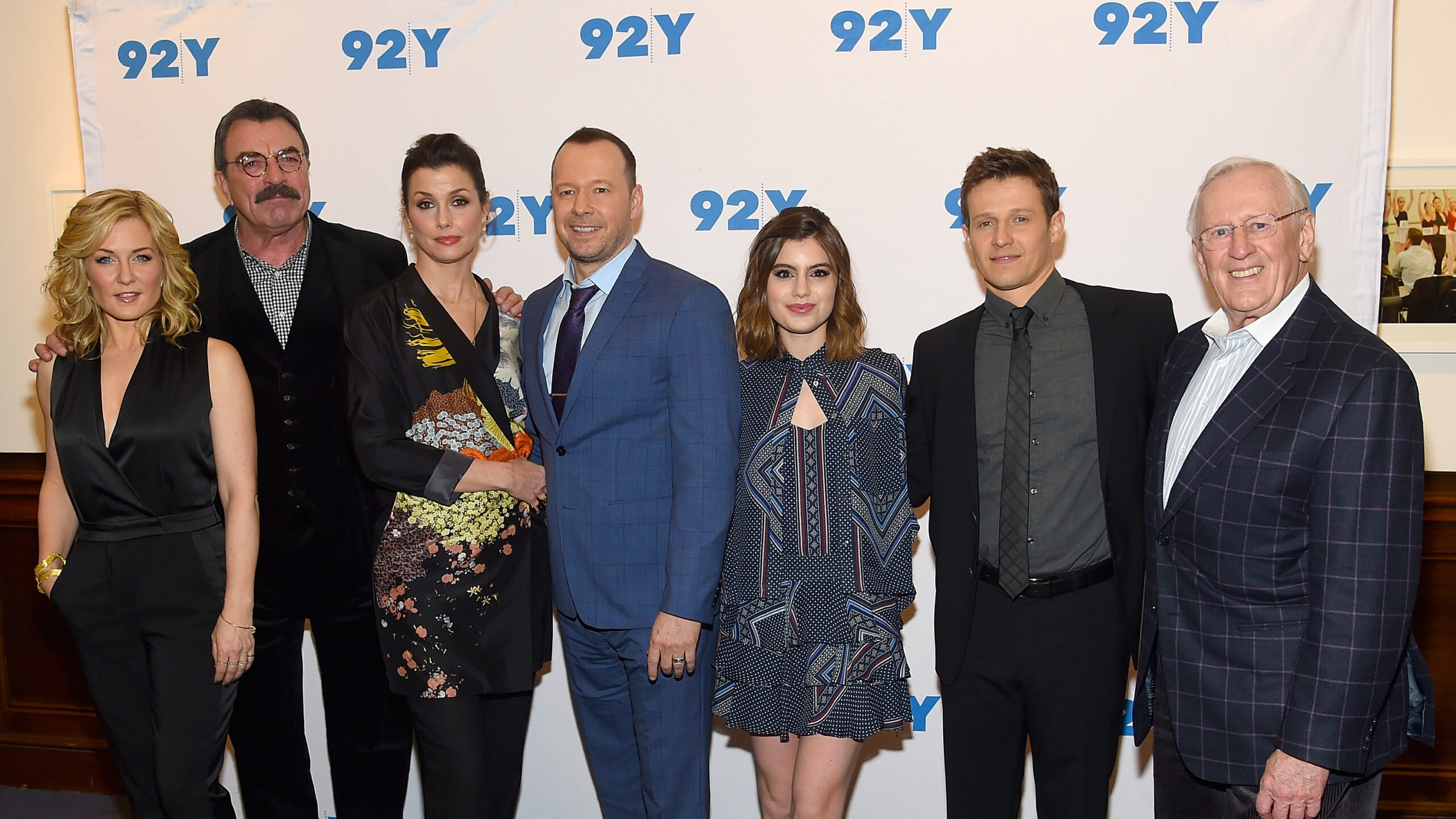 A law enforcement career can take one through years before retiring after the requisite two decades. CBS appears to be aware of this, as with the renewal of Blue Bloods for a 13th season, it is still seven away from retirement.

The news of more adventures for the Reagan family was revealed today by The Hollywood Reporter. The show follows the family, one of whom is the city’s police commissioner, another is an NYPD detective, another is a sergeant, one daughter works as an assistant district attorney, while one was killed offscreen. The news comes shortly before the Tom Selleck and Donnie Wahlberg-led piece airs its 12th season finale on May 6, and CBS representative Kelly Kahl said the crime drama still hits and is as fresh creatively as ever.

“America’s favorite first family of law enforcement is back. The Reagans possess an incredible bond with audiences literally everywhere on every platform. In its 12th season, with over 250 episodes, Blue Bloods not only continues to dominate in the ratings but excels at an exceptionally high creative level.”

The show trails only NCIS with 19 seasons, and NCIS: Los Angeles with 13, in terms of length. It has averaged about 10 million viewers per episode this season, and joins other veteran shows on the returning slate next year. The Amazing Race, Bob Hearts Abishola, SWAT, and Young Sheldon are all coming back, along with the NCIS’s, The Neighborhood, Survivor, Tough As Nails, and new shows CSI: Vegas, Ghosts, NCIS: Hawai’i, and Secret Celebrity Renovation, in which celebrities give surprise renovations to those who helped them rise.