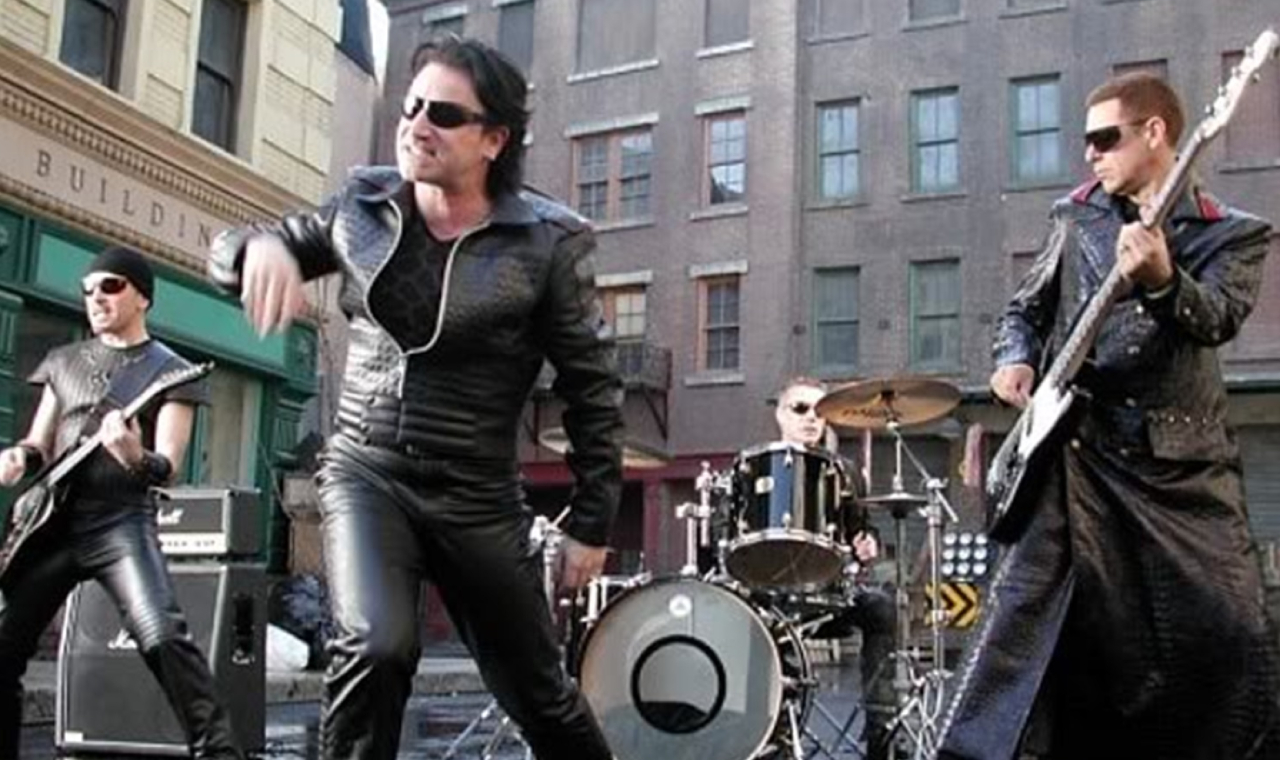 U2’s Bono has been mocked by South Park as actual crap and now the singer appears to echo these feelings about his own songs.

In an interview with the Hollywood Reporter’s “Awards Chatter” podcast published yesterday, the Ireland-born singer, and man who once gave iPod owners a whole album without their consent, revealed he has never liked the name of the band which has made him famous.

“We’d thought the implications of the letter and the number, in our head, it was like, the spy plane, it was a U-boat, it was futuristic,” he continued. “But then as it turned out to imply this kind of acquiescence, no, I don’t like that name. I still don’t really like the name.”

He also shed light on some of the group’s earlier work and noted the album Boy, which Rolling Stone considers to be one of the greatest of all time, was actually damaging to his personal masculinity.

“I’ve been in a car when one of our songs has come on the radio and I’ve been the color of … scarlet,” he said in the roughly 90-minute chat. “I’m just so embarrassed. I do think U2 pushes out the boat on embarrassment quite a lot.”

He later added he only felt like he came into his own as a singer recently and the late singer Robert Palmer – whose work includes “Simply Irresistible” – was also critical of him. When alive he told U2 bassist Adam Clayton Bono should tone down the key in which he creates content in order to benefit himself and apparently, anyone with hearing ability.

“He’d do himself a favor, his voice a favor, and us all a favor who have to listen to him,” Palmer reportedly said.

Bono is not alone among artists in feeling this way. Peter Benchley ended up hating Jaws so much he dedicated the rest of his life to shark conservation and A. A. Milne came to loathe Winnie-the-Pooh after its tremendous success.

Time will tell if Bono always ends up feeling this way. Until then, he can be heard in the recently released Sing 2.