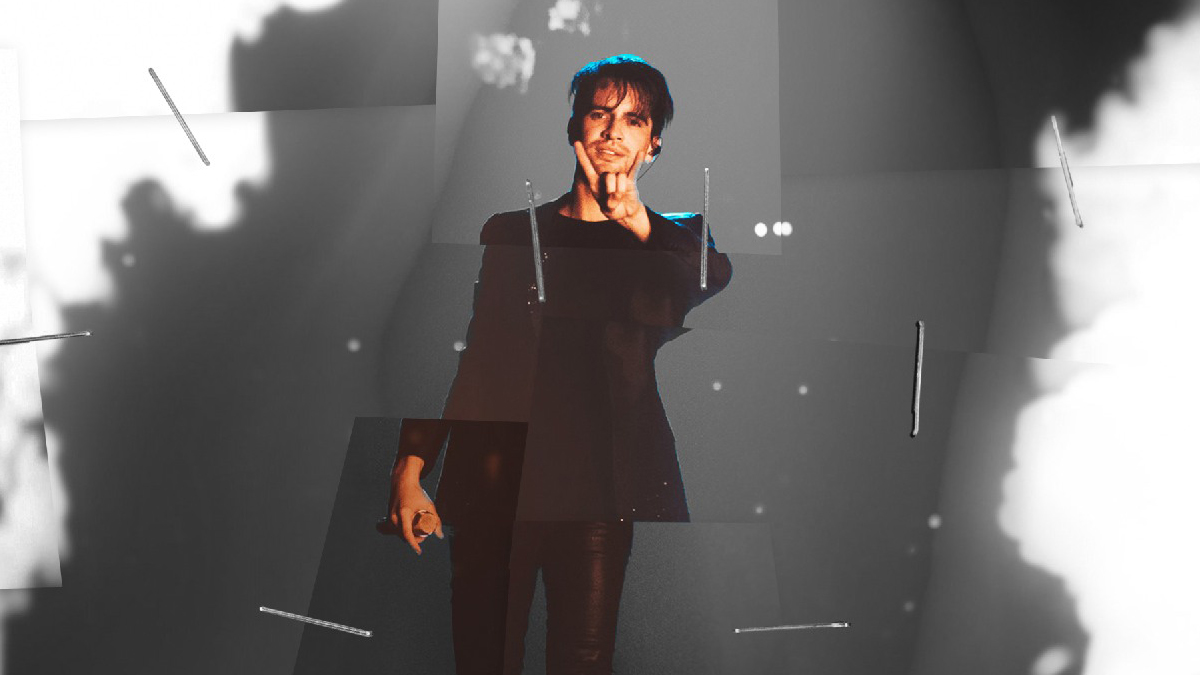 Alternative rock fans are literally panicking after Brendon Urie announced the dismantling of Panic! At the Disco on the band’s Instagram feed Jan. 24, after 19 years.

“Well, it’s been a hell of a journey … Growing up in Vegas I could’ve never imagined where this life would take me. So many places all over the world, and all the friends we’ve made along the way. But sometimes a journey must end for a new one to begin.”

The band’s hit 2018 song “High Hopes” held the number one spot on Billboard’s Hot Rock and Alternative Songs chart for a whopping 65 weeks, only be replaced by “Hey Look Ma, I Made It,” another Panic! At the Disco song. The one-man band of Urie has been holding the “band” together since 2013, writing, performing and singing his hit songs by himself, then performs with a tour band.

While the decision couldn’t have been an easy one, Urie chose to focus his time and energy on more important things – his family. His statement also revealed he is expecting a baby with his wife of nearly 10 years.

“We’ve been trying to keep it to ourselves, though some of you may have heard. Sarah and I are expecting a baby very soon! The prospect of being a father and getting to watch my wife become a mother is both humbling and exciting. I look forward to this next adventure.”

His fans replied with messages of gratitude and happiness for his road ahead, with more than 15,000 messages posted within two hours of the announcement.

Several other fans noted how the band’s songs changed their lives with there always relatable messages of inclusivity.

Panic! At the Disco will conclude its Viva Las Vengeance Tour with 12 more shows in the United Kingdom and European Union, which wraps up in Manchester, UK on March 10, 2023.

Concluding his announcement, Urie thanked his fans for their years of commitment.

“Thank you all for your immense support over the years. I’ve sat here trying to come up with the perfect way to say this and I truly can’t put into words how much it has meant to us. Whether you’ve been here since the beginning or are just finding us, it has been a pleasure to not only share the stage with so many talented people but also share our time with you. I am looking forward to seeing everyone in Europe and the UK for one last run together.

I love you. I appreciate you. Thank you for existing.”