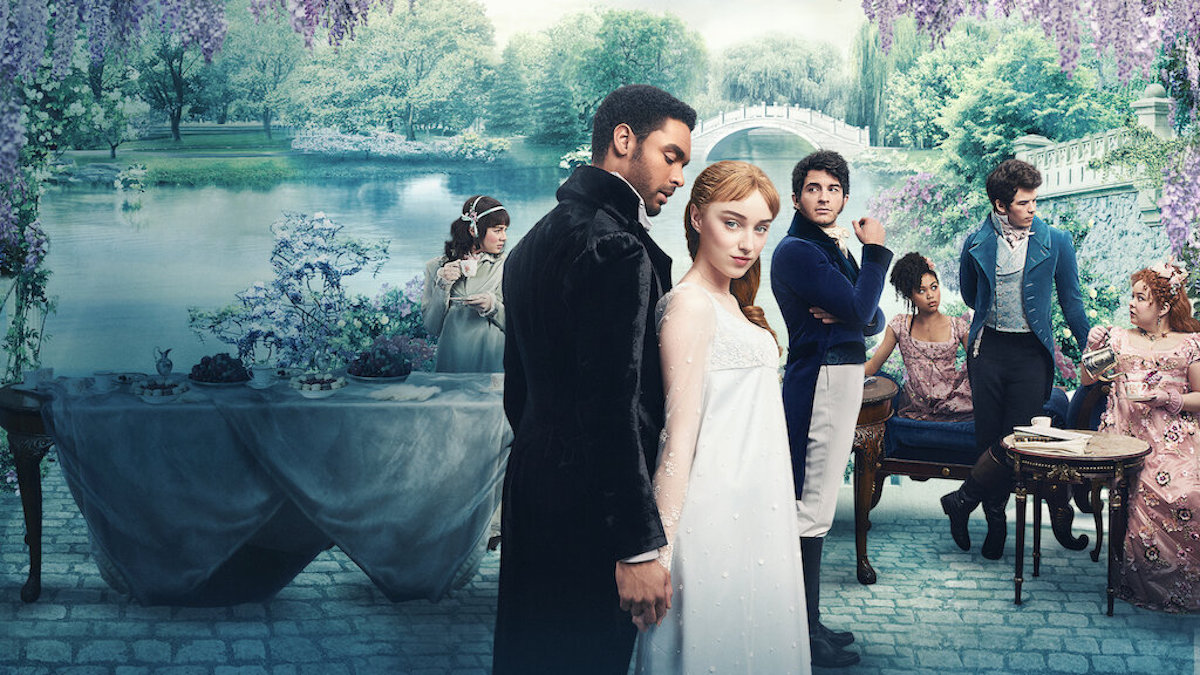 Recently, Bridgerton fans had cause to rejoice as reports claimed that Regé-Jean Page was donning the Duke of Hastings’ britches once more for the Netflix hit’s upcoming third season. Page was a major reason why folks fell hard for the Regency-era romance in the first place, with his smoldering turn as Simon Basset in the show’s 2020 debut turning him into an internationally known name. And yet the Brit was conspicuous by his absence in this year’s sophomore outing.

Sadly, it sounds like the news of Page’s return was greatly exaggerated. Or rather, totally made up. Page has responded to the rumors on his Instagram account, delivering some disappointing news in the process. But at least he tried to softened the blow by sharing a reunion with his on-screen brother-in-law Jonathan Bailey, who plays Anthony Bridgerton.

“The boys are back in town,” Page captioned the photo, which sees himself and Bailey looking dapper as they enjoy a walk in the Italian sun together. Page then dropped the bombshell: “(No, I’m not going back to the show btw – the papers made that one up.) But we had the best, and most stylish, catch up I’ve had in a while over some truly excellent Italian coffee and sunshine.”

Like Page says, news of his return first started with British tabloid The Sun, which apparently wasn’t on the money with this one. So you might want to stick with a more reliable source for your Bridgerton updates in future — like Lady Whistledown’s society column.

Still, although Page apparently won’t feature in season three, we can rest assured that there’s no bad blood between him and the Bridgerton cast and crew. On top of this pic showing him being buddies with Bailey, executive producer Chris Van Dusen commented on the post, writing, “Regency gents.”

So, by the looks of things, the door is always open for Page to come back to the Bridgerton fold if he ever wants to. In the meantime, you can catch the actor in crime thriller The Gray Man, opposite Chris Evans and Ryan Gosling, which is hitting Netflix on July 15.