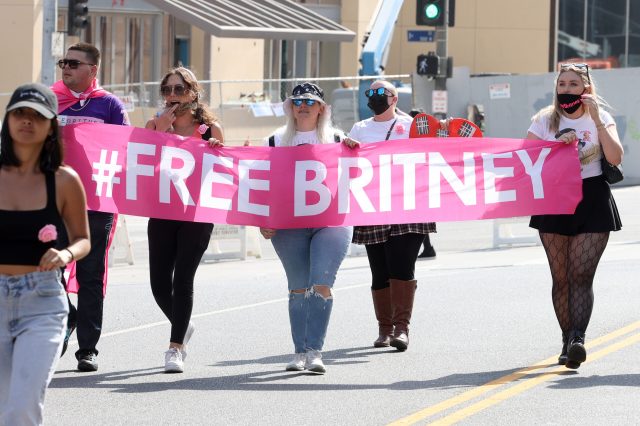 Jamie Spears, the father of iconic pop artist Britney Spears, will no longer be able to avoid her lawyer as a judge today ruled that he must sit for a deposition in the next month.

According to a report by TMZ, Judge Brenda Penny ordered that Spears must produce documents related to the electronic surveillance of his daughter during her conservatorship.

The pop star’s attorney Mathew Rosengart has been vocal about deposing Spears regarding his use of Britney’s money and cameras being placed in her room. This will look further into the allegations that Spears had hired a security film to surveil his daughter while she was still under her conservatorship.

This deposition must take place in Los Angeles during the next 30 days meaning that the deadline is now set for Aug. 12. Spears’ attorney asked for the documents from the pop stars team to be handed over for preparation of the deposition, but the judge ruled against this.

While the two attorneys traded barbs during the court session, it was ultimately Britney’s team that wound up on top.

It remains to be seen if Britney will be deposed herself, and a new date has now been set to decide this.

A court hearing is set for July 27, where both lawyers will provide arguments as to why Britney should or should not be deposed by her father’s team. For now, a temporary order has been put in place to deny Spears from doing so.

Right now it isn’t clear on which date Spears’ deposition may take place.