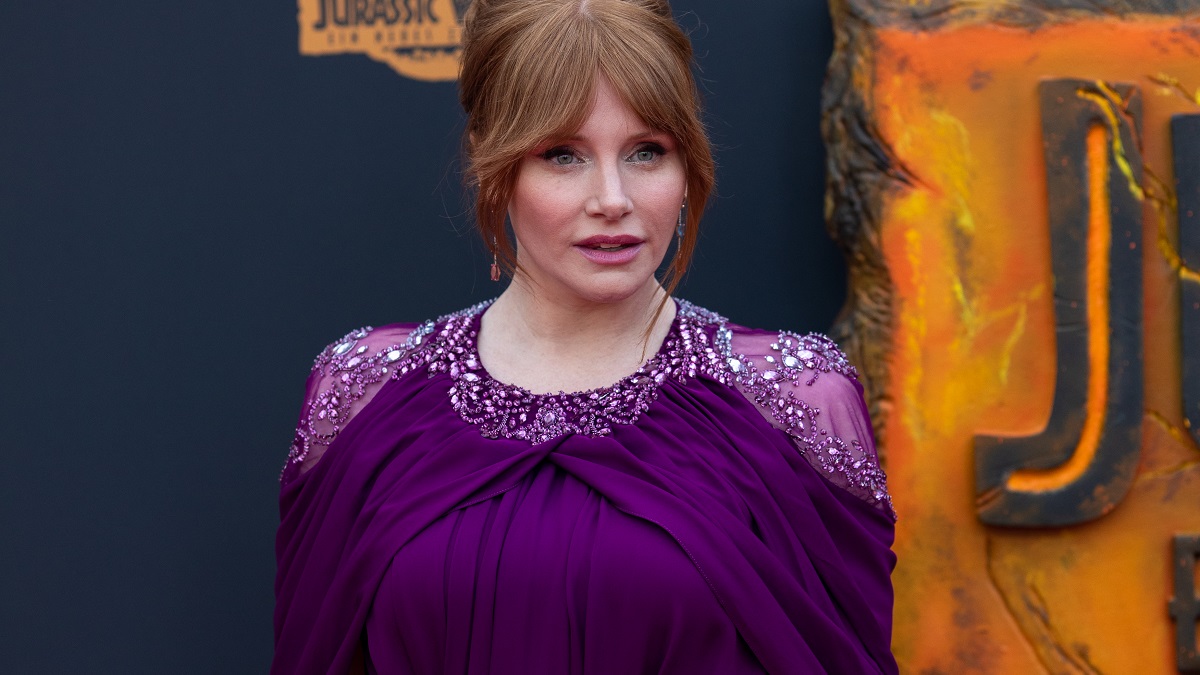 When you direct three phenomenal individual installments of television split across two massive shows, both of which happen to take place in a beloved franchise, then people are inevitably going to star asking questions about when the filmmaker in question is going to make the jump to tackling the property on the big screen. In the case of Bryce Dallas Howard, the calls for her to helm a feature-length Star Wars blockbuster started a long time ago.

The actress and filmmaker hasn’t even made her movie debut behind the camera as of yet, but she is developing a remake of classic 1980s sci-fi adventure Flight of the Navigator for Disney Plus, continuing her nascent association with the Mouse House. Taika Waititi helmed an episode of The Mandalorian, and he’s got a big screen epic on the way, so why not Howard?

While speaking to Vanity Fair, the intergalactic elephant in the room inevitably came up, and even though Howard wasn’t putting her name out there, she didn’t do much to shy away from the speculation, either.

“I mean, what do you say [to something like that]? It’s unbelievable. I just hope to never let anyone down, ever, as long as I live. That’s not necessarily always possible, but my goodness, you know?”

With her return confirmed for The Mandalorian‘s third run of episodes, it’s surely only a matter of time before her involvement with Star Wars expands to a couple of hours of cinema, and it’s something fans would be unanimously on board with.