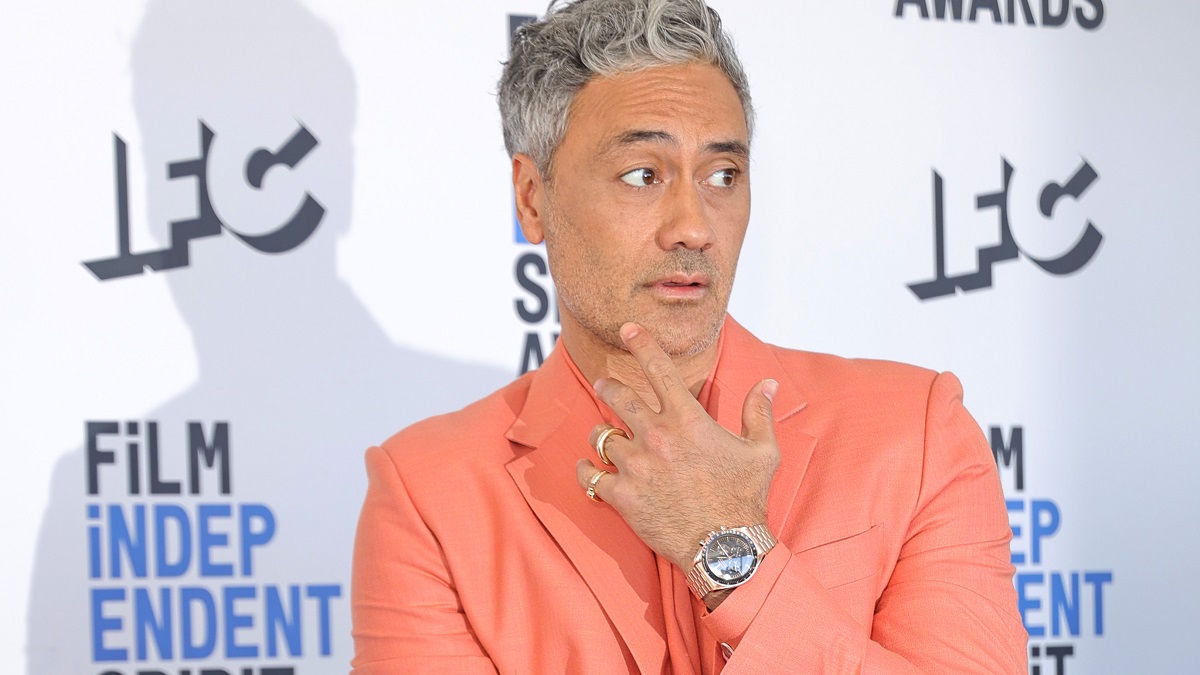 Yesterday’s panel at Star Wars Celebration dropped some huge bombs on those in attendance, ranging from the first trailer for Andor to confirmation that Spider-Man director Jon Watts and Jude Law are teaming up for new Disney Plus series Skeleton Crew, via the surprise first look at Indiana Jones 5.

There was plenty to digest and dissect in the aftermath, then, but the feature film side of the franchise was conspicuous by its absence. Lucasfilm still have release dates for untitled Star Wars projects staked out for December of 2023, 2025, and 2027, but we don’t seem to have any idea of which project is taking which slot.

We don’t know much about it besides the fact Waititi is co-writing the script with Krysty Wilson-Cairns, but when asked about it directly by Total Film, Kennedy hinted that it could be with us as soon as next year.

Star Wars: The Rise Of Skywalker Gallery
1 of 38

That’s very non-committal, and a shade over 18 months isn’t a great deal of time to mount a massive Star Wars-scale production from scratch, but the smart money is on Waititi revealing his next move once the dust has settled Thor: Love and Thunder‘s theatrical run.