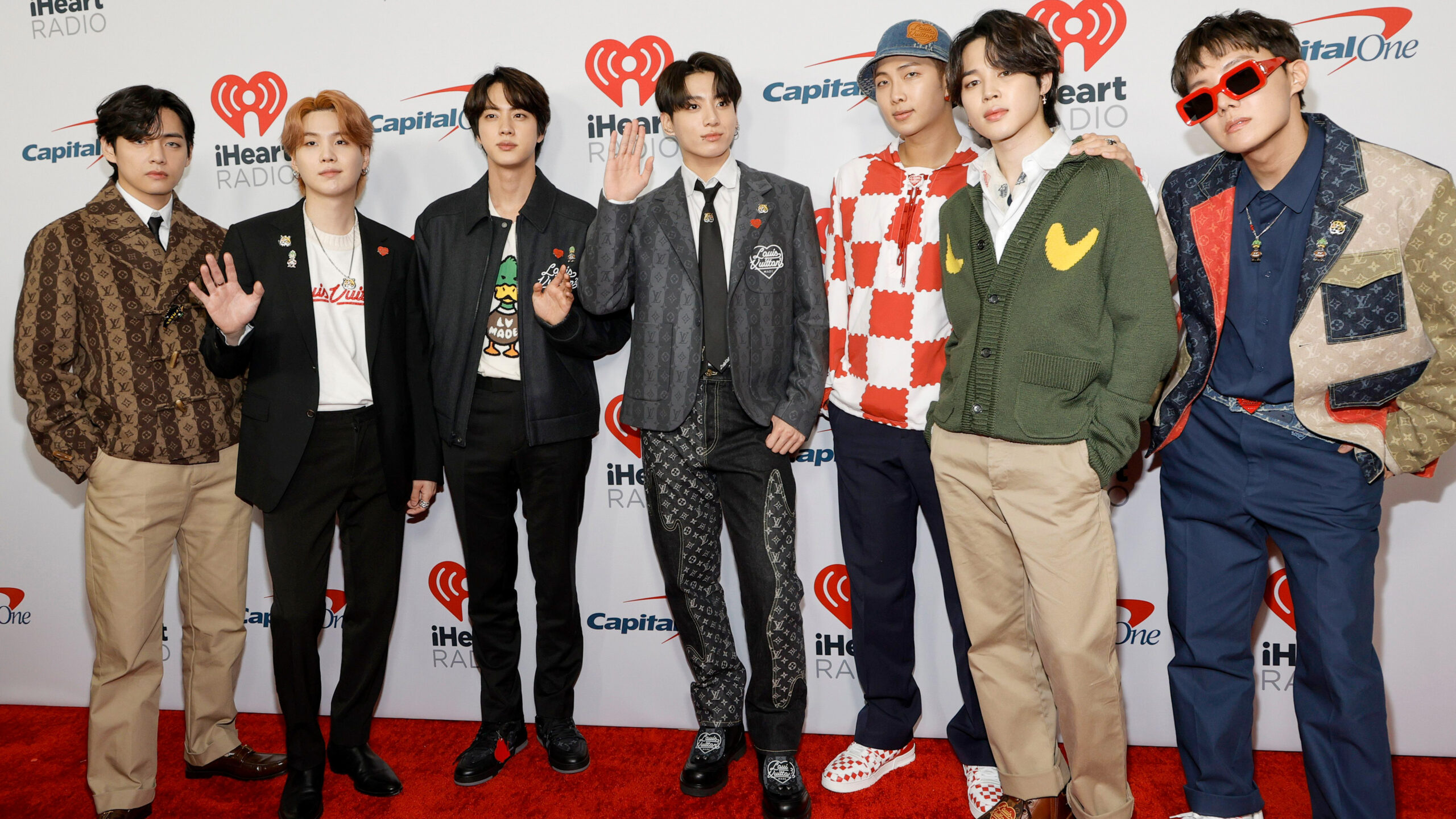 It is hard to exist on the internet without hearing about BTS. This South Korean boyband has taken the world by storm, launching hit song after hit song and selling out arenas across the globe. And now, new figures show that they are, without a doubt, the top recording artists in the world at this moment.

Today the International Federation of the Phonographic Industry (IFPI), an organization representing the worldwide recording industry, released their yearly Global Music Report. This report offers an overview of the global recording industry, including cataloging various trends and changes.

One of the most fascinating sections of the report is Global Charts, which tracks the most popular artists and songs of the previous year. One of the most intriguing charts is the Global Recording artists chart, which, according to the IFPI,

“measures consumption across all formats (including streaming formats, digital and physical album, and singles sales) and all countries. It is weighted based on the relative value of each method of consumption.”

Topping this table is BTS, with Taylor Swift in second place and Adele in third, then Drake takes 4th place, and Ed Sheeran is in 5th. And this isn’t the only chart where BTS dominated; their single “Butter” was the 4th most popular digital single with 1.76 billion streams, and their compilation album BTS, the Best was the 4th most popular album, with 1.52 million units sold. This shows just how popular BTS is, and also makes it clear why they topped the artist chart.

This isn’t the only fascinating thing found in the report. It also explains how paid streaming services have grown by over 21 percent, while physical revenue has increased by 16 percent. However, streaming now accounts for 65 percent of recorded music revenue globally, showing how the industry has evolved in the last ten years.

BTS was formed in 2010 in South Korea. The band consists of seven members. These being Jin, Suga, J-Hope, RM, Jimin, V, and Jungkook. The band quickly rose to fame in South Korea. The band then expanded globally, and earned success in America. BTS is the first South Korean band to receive certification from the Recording Industry Association of America, a record they earned when their single “Mic Drop” was certified gold in 2018. This song would later get a platinum certification due to its large sales volume. The band has received numerous awards and nominations, and they’re the first South Korean band to get a Grammy nomination. They’ve also won nine Billboard awards, among many other honors.