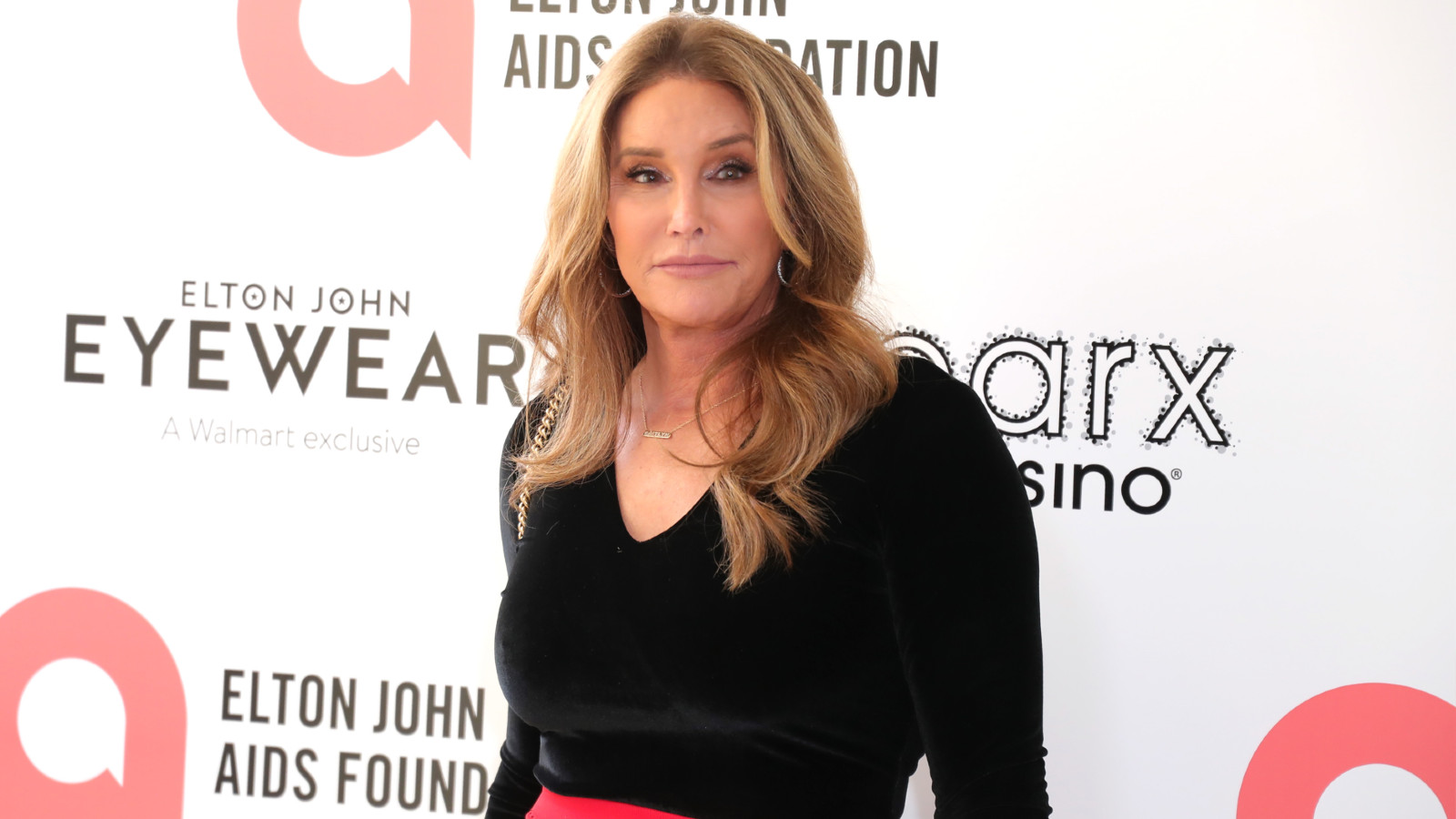 Caitlyn Jenner has ostensibly reached her final form as a Fox News contributor and will be making her first appearance on Thursday’s episode of Hannity.

The timing of the hiring news comes just as Fox has been breathlessly covering Disney over the company’s public opposition to Florida’s “Don’t Say Gay” bill — ostensibly to hear from a trans woman’s point of view, which makes sense, given Jenner’s lack of allyship to the LGTBQ+ community.

“Caitlyn’s story is an inspiration to us all,” said Fox News Media CEO Suzanne Scott said in a statement, according to Deadline. “She is a trailblazer in the LGBTQ+ community and her illustrious career spans a variety of fields that will be a tremendous asset for our audience.”

In her own statement, Jenner said: “I am humbled by this unique opportunity to speak directly to Fox News Media’s millions of viewers about a range of issues that are important to the American people.”

If Jenner is looking for congratulations on the new gig from Lady Gaga, she might be waiting a long time.

In addition to making moves at Fox News, Jenner is also vying for governor of California. However, given that the 72-year-old only received one percent of the vote when she attempted to unseat Gov. Gavin Newsom in last year’s unsuccessful recall election, it stands to reason that she might want to have a backup plan.