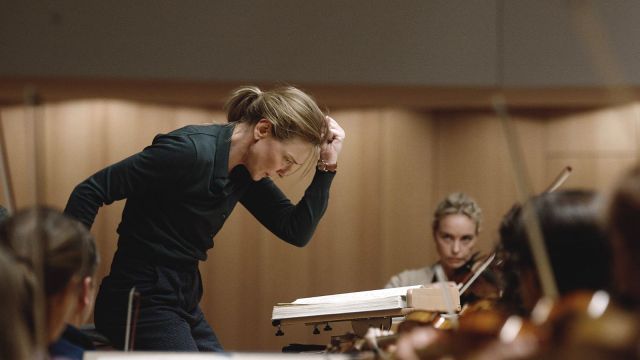 Cate Blanchett’s quest to become the most decorated actress of her era is in full swing, with her latest release Tár now destined for a streaming debut.

Seeing a ridiculous six-minute standing ovation at its first screening, and an astounding 100 percent approval rating on Rotten Tomaotes for a significant amount of time, it’s now going beyond cinemas. Originally only shown in select theatres, the Blanchett film is now opened up to the masses.

The film sees Blanchett portray the famous composer Lydia Tár as she closes in on recording her greatest-ever symphony. As anticipation and pressure build, she must also juggle her profession as a tutor of classical music.

Universal Pictures acquired the distribution rights to the film, and it looks like the film had an initial six-week cinematic exclusivity deal before it could hit streaming. Several streaming watchlist sites have seen the film listed as available for video-on-demand from Nov. 15. With awards season around the corner, it’ll be hopeful the streaming launch sets it up for more widespread appreciation.

Given Universal owns distribution rights, it looks likely Tár will be a potential future exclusive for their streaming service Peacock — the streaming service which has barely launched yet. The usual heavy hitters of VOD releases will hold the film on Nov. 15 though, with Apple TV Plus, Amazon Prime Video, YouTube, and PlayStation Store all listed.

Blanchett is currently looking for her third Academy Award win, following previous successes with Blue Jasmine and The Aviator Her potential competition for Best Actress could be from the polar opposite end of the cinematic landscape, with Michelle Yeoh in Everything Everywhere All At Once.