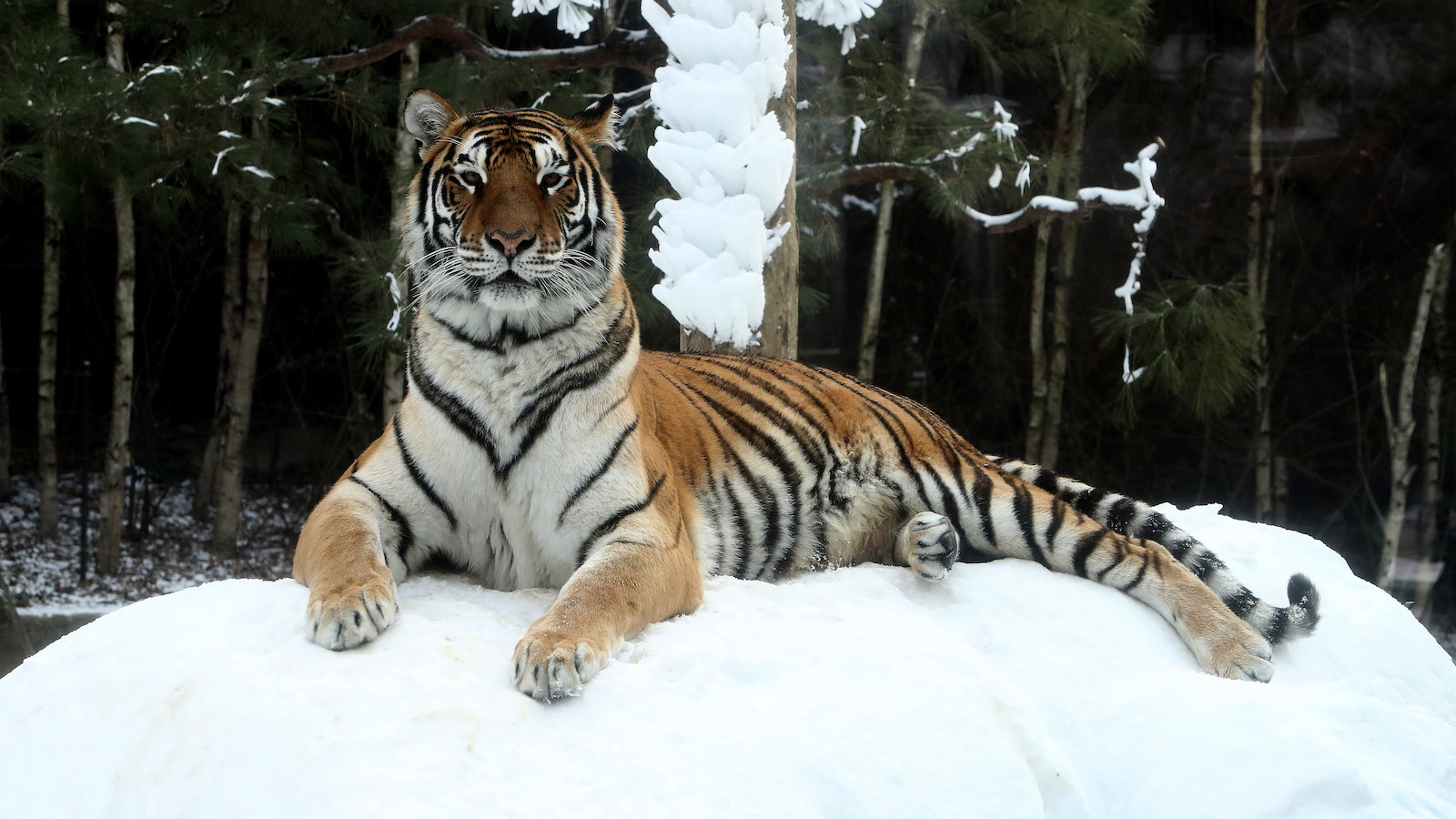 It’s a brand new year! A brand new lunar year, that is, as Feb. 1 marks the beginning of a new Year of the Tiger in the Chinese Lunar Calendar. Celebrated by millions of people around the world, the Chinese New Year is always represented by one of the 12 animals of the Chinese Zodiac. Unlike the so-called Western Zodiac, which assigns attributes and signs based roughly on the months of the Gregorian calendar, the representative signs of the Chinese zodiac change annually, with each sign reoccurring in twelve-year intervals.

People born in the Year of the Tiger are reputedly courageous, wise, and strong, as well as assertive and generous. Below are some of the celebrities born under this auspicious sign going back nearly one hundred years. Do they live up to the traits listed here, or not?

These tigers are in their nineties now, but some are still going strong. Most notable among the Jazz Age Tigers are Her Royal Highness herself, Queen Elizabeth II, rapidly approaching her Diamond Jubilee as British monarch in just a few weeks. Other notables from this year include comedy legend Mel Brooks and natural historian and broadcaster Sir David Attenborough.

Legendary stand-up Tommy Chong of Cheech and Chong fame is 83 this year, signifying he too is a tiger. His fellow birthday year tigers include Christopher “Doc Brown” Lloyd of Back to the Future, and Robert Altman regular and Rachel’s dad on Friends, Elliott Gould.

Our mid-twentieth century big cats are now in their seventies, but they all seem to manage to keep busy. Music legend and 25 time Grammy Award winner Stevie Wonder is among this group and still playing and releasing new music well into the 21st century. His fellow felines include Wes Anderson regular and comedic genius, Bill Murray, Harry Potter’s Hagrid, Robie Coltrane, and Only Murders in the Building and SCTV/SNL legend Martin Short.

Millennials born in the Reagan era are just beginning to hit their mid-thirties, and this streak of tigers is putting out some incredible work that will keep their names shining for another twelve years at least. The Batman star Robert Pattinson was born into this year, as were three of Game of Thrones break-out stars, Emilia Clarke and Eternals co-stars Kit Harrington and Richard Madden. Music icons Lady Gaga and Drake are both Millennial Tigers, as are fashion moguls Mary-Kate and Ashley Olsen. The year was good for sports legends as well, Usain Bolt, Olympian Shaun White, and Tennis Ace Rafael Nadal were all born this year.

The last Year of the Tiger was 1998 to 1999, meaning these tigers are our youngest – barring any future celeb who happened to be born today. The Great star Elle Fanning is a tiger, as are celeb kids, actor Jaden Smith and model Paris Jackson. Modern Family actress Ariel Winter was born on Jan. 28 exactly, just missing the Year of the Ox by a day. Meteor Garden Actor Dylan Wang is a Tiger, as is Paris Saint-Germain forward, Kylian Mbappé, and Canadian singer-songwriter Shawn Mendes.