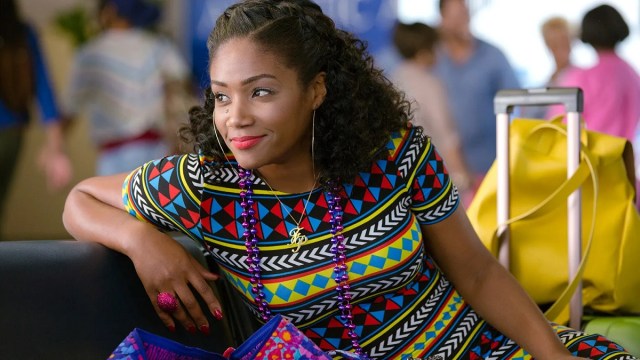 The serious allegations of child molestation brought upon comedian Tiffany Haddish and Aries Spears have now been dismissed. Why?

Three weeks ago, Haddish and Spears were sued by two unnamed siblings who claimed that they were used for a sketch by the duo several years ago in which they were forced to be subjected to Spears, who was depicting a child molester. Video evidence shows Spears touching a bathing boy in the back, then seven years old who, despite his age, was also forced to depict motions that can be described as sexual in nature.

The video was eventually uploaded to a website called Funny or Die in 2018, but the company immediately took it down due to its being inappropriate.

The sister of the two siblings, who was 14 years old at the time of the video, brought the lawsuit forward due to the sexual nature of the sketch, which she says she and her brother were unaware of at the time, for obvious reasons.

TMZ now reports that the judge dismissed the case per request by the plaintiff. The women who sued them released the following statement:

“My family and I have known Tiffany Haddish for many years – and we now know that she would never harm me or my brother or help anyone else do anything that could harm us. We wish Tiffany the best and are glad that we can all put this behind us.”

Although Aries Spears is not mentioned, nether he nor Tiffany need to further worry since the case cannot be refiled, per the plaintiff’s request.

It has been reported, naturally, that they reached a private settlement, but any details of such a settlement are presently elusive.