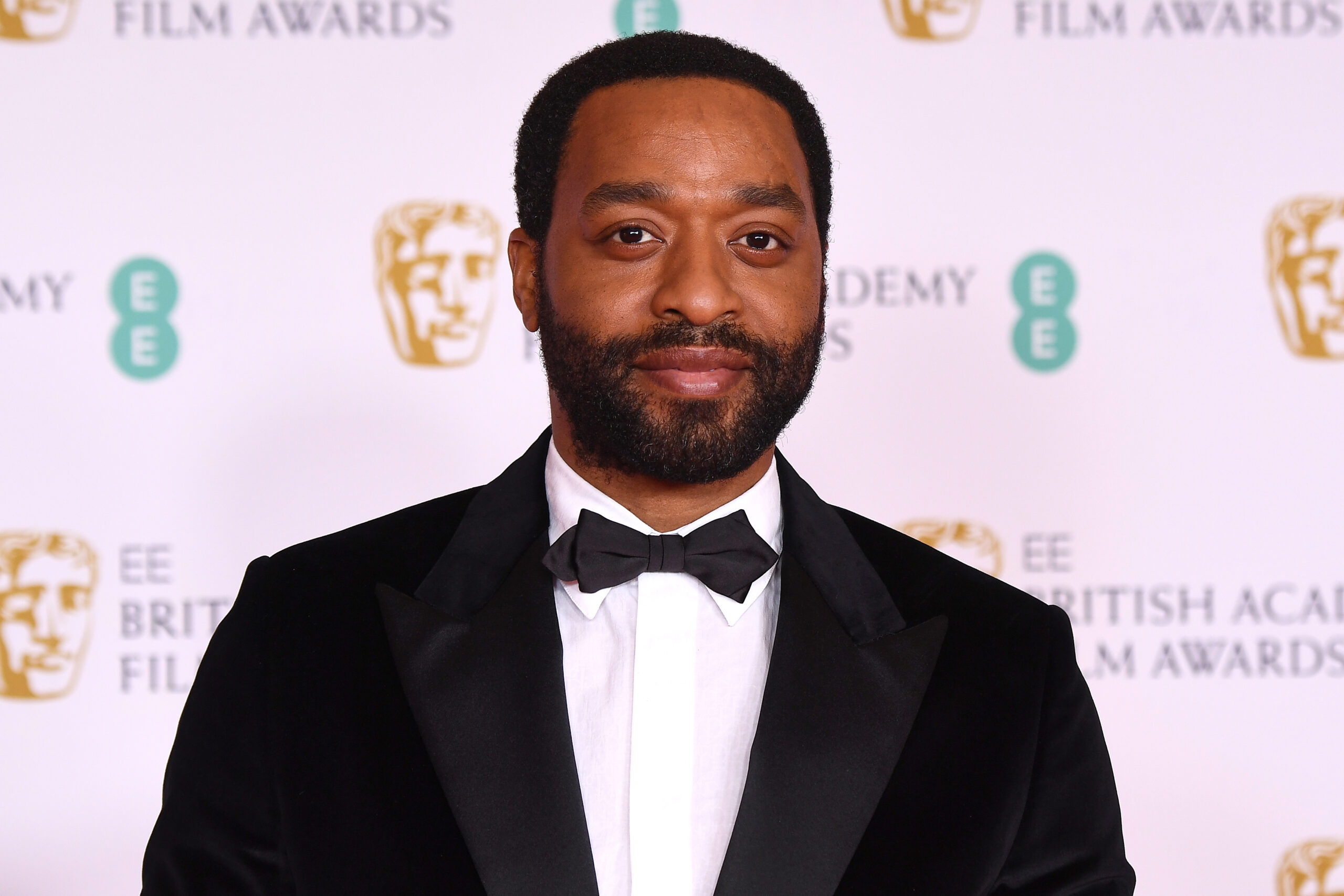 Method acting has brought acclaim to actors like Daniel Day Lewis and ridicule to those like Shia LaBeouf, and, as of late, has attracted criticism and puzzlement from Jon Bernthal and Chiwetel Ejiofor just now.

I always wonder about those things, because I wonder when people, they’re in character on set, do they go to their trailer or their room when they’re on their own and are still in character? How does it actually work? Do you relax, you have a cup of tea and then somebody knocks for you because they’re ready on set, and then you get into character and storm out of the trailer?

The Oscar-nominated performer made the comments about the preparatory technique to Comicbook.com today ahead of the premiere of his The Man Who Fell to Earth series. Ejiofor says he did not immerse himself in the role of alien Faraday to that extent but did say that while working on the project, looking at humanity from an outside perspective did change his thinking a bit.

Over the period of making the show, which is seven, eight months of making the show, I definitely took on a lot of what was thematically going on. It did make me re-look at the world and try to look at the world with fresh eyes, or try to r-engage with what makes humans human. What are the fundamental things? I guess that investigation changes the way that you are interacting around people. I suppose there’s something slightly cerebral about it.