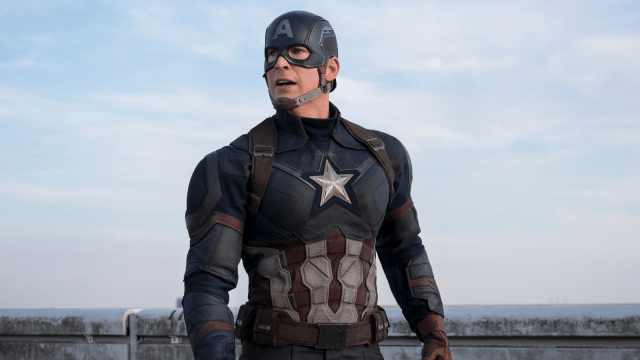 Chris Evans is returning to the MCU as Captain America. The news arrived via Deadline in January 2021 that the actor was in talks to reprise the Sentinel of Liberty for at least one new Marvel project, something that shocked fans as Avengers: Endgame perfectly wrapped up the character’s hero’s journey. Evans himself has played dumb about the report on social media, but it seems there’s something to the story.

A rumor has emerged which may reveal how Marvel plans to bring Cap back. According to insider Daniel Richtman, Evans will be returning for three separate productions if discussions go well, all of which would get him back in the fold in different ways. The most eyebrow-raising of them is that the hero might face off against Wolverine – thought it must be stressed that this is speculation.

As per Richtman’s Patreon page, one unknown project will see Evans play Steve Rogers encountering the MCU’s Logan in the past. This would be taking place after Endgame, from Steve’s point of view, following on from his decision to travel back to the 1940s to be with Peggy Carter. It’s unclear which period his fight with Wolverine would be in, but he’d have to be of fighting age, so maybe the 60s or 70s at the latest.

Of course, there’s been much speculation about how the X-Men will merge into the Marvel Cinematic Universe. Fan theories are constantly buzzing about, but nobody has cracked Marvel’s formula yet.

The other project would apparently involve Evans playing an alt-universe Steve who works for HYDRA – potentially an extension of the What If…? arc. If Captain America really is coming back, though, then it sounds like Marvel is going to make it worth Evans’ while.