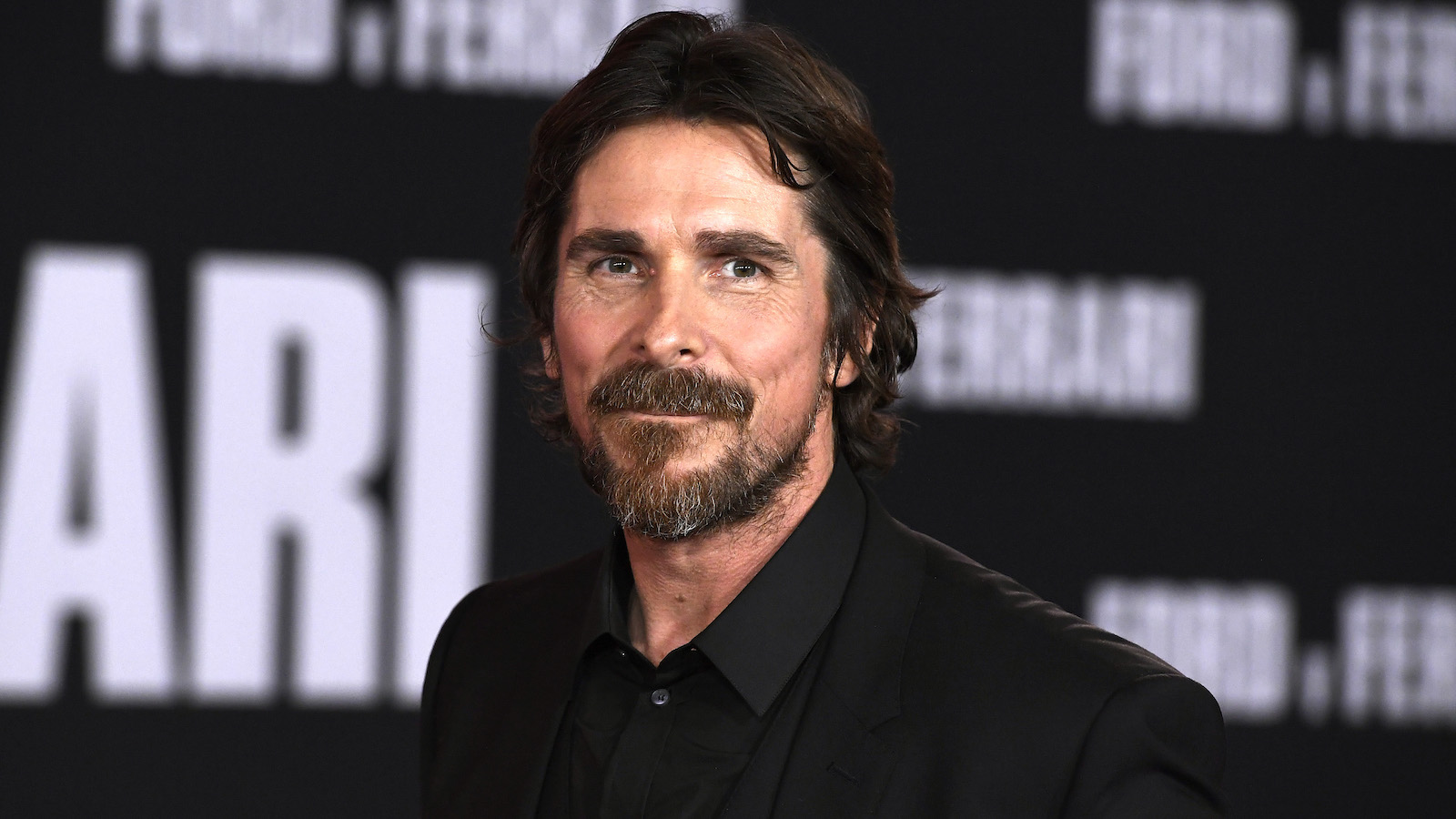 Christian Bale is creating some hilarious controversy on the internet after more folks are realizing that the actor is actually British. Across his career so far, the 48-year-old actor has led a secret life as a serial killer in American Psycho, portrayed the crime-fighting vigilante Batman in The Dark Knight trilogy, and played former Vice President Dick Cheney in Vice — but perhaps Bale’s greatest achievement was fooling people with his impressive American accent.

Over on Twitter, Christian Bale is trending after lots of folks have tweeted their reactions to discovering that Bale is, in fact, an English actor who uses an American accent in many of his movies. Being that Bale has often been referred to as the best live-action Batman of all time, it surely comes as a surprise to many people that he created such a spot-on accent and voice for Bruce Wayne / Batman despite actually being born across the pond.

One Twitter user reacted just as many others have, including an image of a shocked Walter White to convey the revelation.

Another user jokingly tweeted that Christian Bale and Idris Elba — another surprisingly English actor — are not British if their accents are never heard.

Another user flat out admitted that they may never accept that the actor is British.

One user, who was already aware that Bale is British, joked that it’s highly amusing that each day someone new discovers this fact.

It appears as though folks on the internet will continue to recognize Bale’s actual accent with each passing day, but for those of us that know already, it’s always entertaining to watch the mystery unfold right before our very eyes.