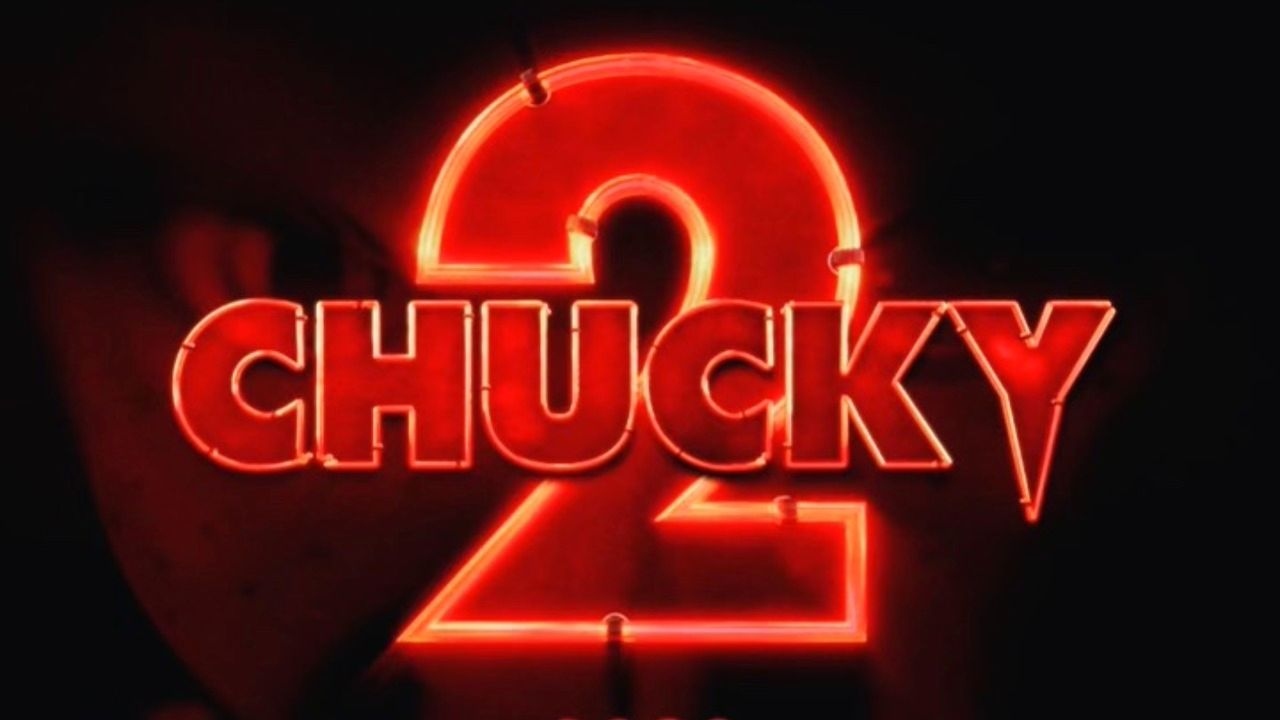 The Queen of Instagram herself, Jennifer Tilly, who plays Tiffany Valentine in Don Mancini’s Child’s Play franchise, loves the camera — and the camera loves her. Tilly is always sharing her shenanigans for all to see on Twitter, Instagram and the like. Right now, filming for the second season of Don Mancini’s Chucky television series is well underway, leading to floods of images on social media promoting the continuation of Cult of Chucky (2017). So far, Jennifer Tilly, Alex Vincent, Brad Dourif, and Fiona Dourif were all confirmed to return as Tiffany, Andy Barclay, Chucky, and Nica, respectively. Additionally, child actors Zachary Arthur, Alyvia Alyn Lind, and Björgvin Arnarson have been spotted on set with Mancini, supposedly reprising their roles as Jake Wheeler, Lexy Cross, and Devon Evans, respectively. Now, a group photo from Tilly’s Instagram may have confirmed suspicions that a major franchise character could be returning for another outing.

Recently, We Got This Covered spoke briefly on Tilly’s Instagram trailer tour, which provided a sneak peek inside the makeup trailer for Chucky, including a closer look at stunt doubles and concept art clippings. In the background of the video, wall clippings can be briefly seen as Tilly turns to the camera. Reddit made the connection that those reference images could have spoiled a major character return in Glen/Glenda, the genderfluid offspring of Chucky and Tiffany who appears in Seed of Chucky (2004). Thanks to Tilly’s spoiler-ish Instagram content, the group photo may have solidified the proof needed to assume that Glen/Glenda will be making an appearance — hopefully as a main character.

In the above image, we can see Jennifer Tilly herself (obviously); Fiona Dourif, who plays Nica Pierce; Don Mancini, the creator of Child’s Play/Chucky; Canadian actor Tony Nappo; Sutton Stracke, one of Tilly’s gal pals and Real Housewives of Beverly Hills actress; Meg Tilly, Jennifer’s sister and an author/actress; American actor Joe Pantoliano, and many more untagged/unnamed actors/actresses. Last but not least, on the left side, we see Chilling Adventures of Sabrina star Lachlan Watson, pictured with short ginger hair alongside an almost-identical actress. If we remember what Glen/Glenda looks like in Seed of Chucky, he/she has short ginger hair, similar to the style that Watson is sporting in the picture. Coincidence? We think not. Perhaps Glen/Glenda is finally finding his/her human form to join Tilly’s Tiffany and potentially Dourif’s Chucky, if he ever finds a suitable male form.

Hopefully, these images are all the proof we need to get excited for Glen/Glenda to make a comeback in Chucky 2. The finale episode, “An Affair to Dismember,” aired on November 2021, leaving Chucky fans on the edge of their seats with multiple narrative cliffhangers. In the same month, Chucky was renewed for its second season, which is expected to debut in Fall 2022.