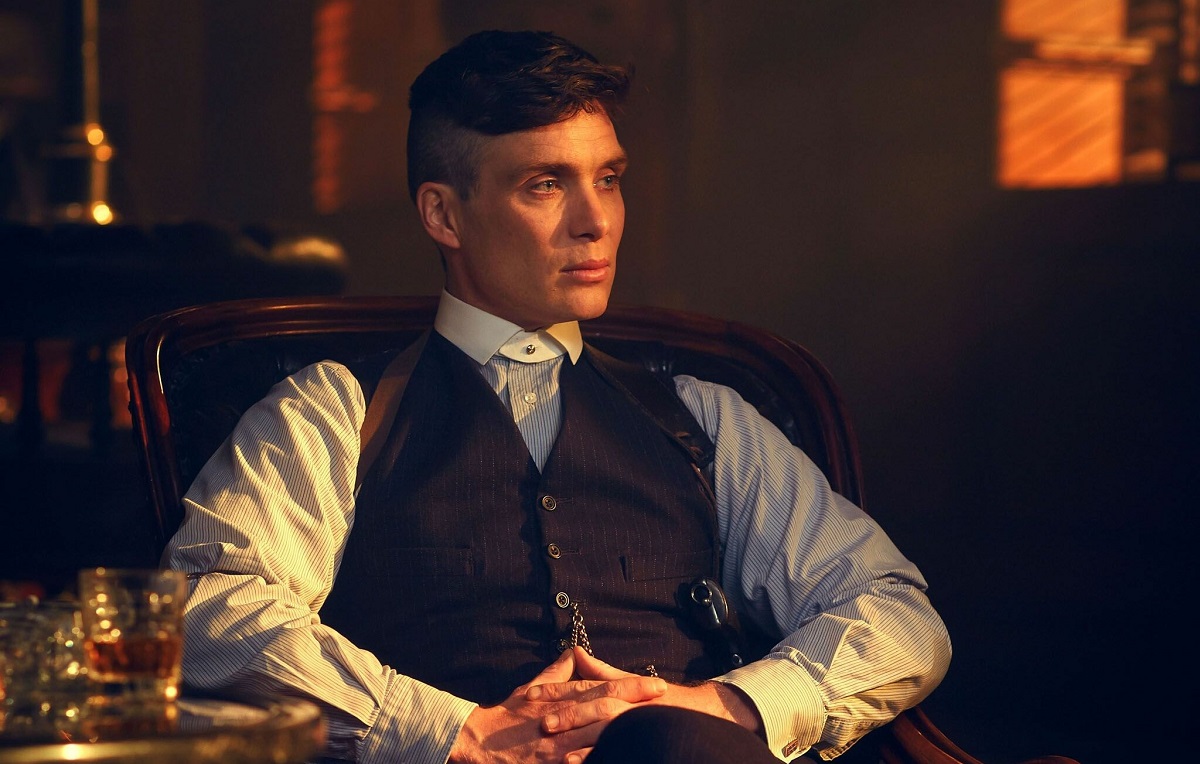 Peaky Blinders might, in essence, center around a family of Brummie gangsters trying to make their way in the world, but we all know that the story has only one protagonist. Now, the actor behind that protagonist has claimed that Steven Knight hasn’t talked to him about the confirmed movie sequel yet.

The gangster drama finally came to a close earlier this year with a sixth and final season, but the story of the Shelby clan is far from over. Knight, who created the show all the way back in 2013, is bringing the crew back for another outing, this time in cinematic form, though we don’t know anything else about what the story will actually entail. Nor does Cillian Murphy, by the looks of it.

In a recent chat with Deadline, Murphy revealed that he hasn’t seen a script yet, but there’s a good reason why.

“I really have no idea. Steve always surprises. Whenever you read a script from him, it is never how you expected or what you thought might happen. It’s always in fact completely the opposite. He manages to kind of subvert that gangster narrative very well I think. I don’t know, I really, really don’t know. I haven’t read any film script or anything like that so I can’t give you any exclusive on that, I’m afraid.

“Genuinely nothing and I’d be as excited as anybody to read a script. But I think it’s good for everyone to have a little break. That’s always a healthy thing and then we can regroup. Steve is an insanely busy and in-demand writer, but I know that he loves writing Peaky above all, I’m sure he’s told you the same. He adores it. So I think when the time comes, if there’s more story to be told, I’ll be there.”

The cast of Peaky Blinders might certainly need that break after the banger that was the final season. As for Murphy himself, the actor will soon be gracing the silver screens in Christopher Nolan’s Oppenheimer.

Murphy is playing J. Robert Oppenheimer himself, otherwise known as the father of the atomic bomb. The movie opens in theaters on July 21, 2023.