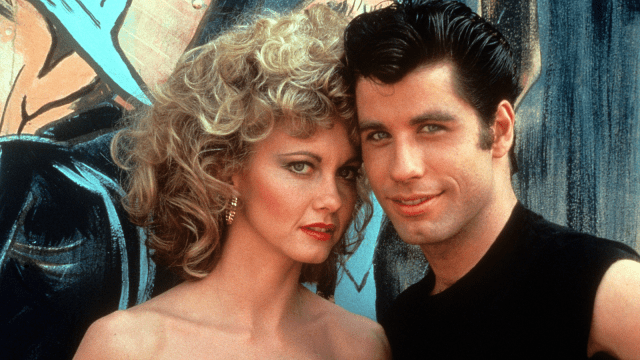 London’s Wembley Stadium had a memorable summer night when Coldplay brought their Music of Spheres world tour to the venue on Aug. 16.

In a tribute to the life and talent of Olivia Newton-John, Chris Martin was joined on stage by Natalie Imbruglia for a rendition of “Summer Nights,” one of the most iconic songs from the Grease soundtrack and the musical number that allowed fans to first fall in love with Newton-John’s Sandy.

PEOPLE shares that Imbruglia took on the role of Sandy while Martin sang the verses belonging to Danny to an excited crowd who immediately joined in. It was a touching tribute to Newton-John and the musical film that still stands the test of time.

Newton-John passed away after a lengthy battle with breast cancer on Aug. 8, and tributes for the star have been pouring out since the news broke. From co-stars to family and friends, those who loved her note that she lived this life with courage, gratitude, and a zest for life and every single moment she was given.

John Travolta, Newton-John’s co-star in Grease, recently paid tribute to her with a sweet note on social media.

​​”My dearest Olivia, you made all of our lives so much better. Your impact was incredible. I love you so much. We will see you down the road and we will all be together again. Yours from the first moment I saw you and forever! Your Danny, your John!”

If you find yourself wanting to hand-jive and watch Grease, you can catch it streaming on Amazon Prime Video. Here’s to the life and legacy of Newton-John.