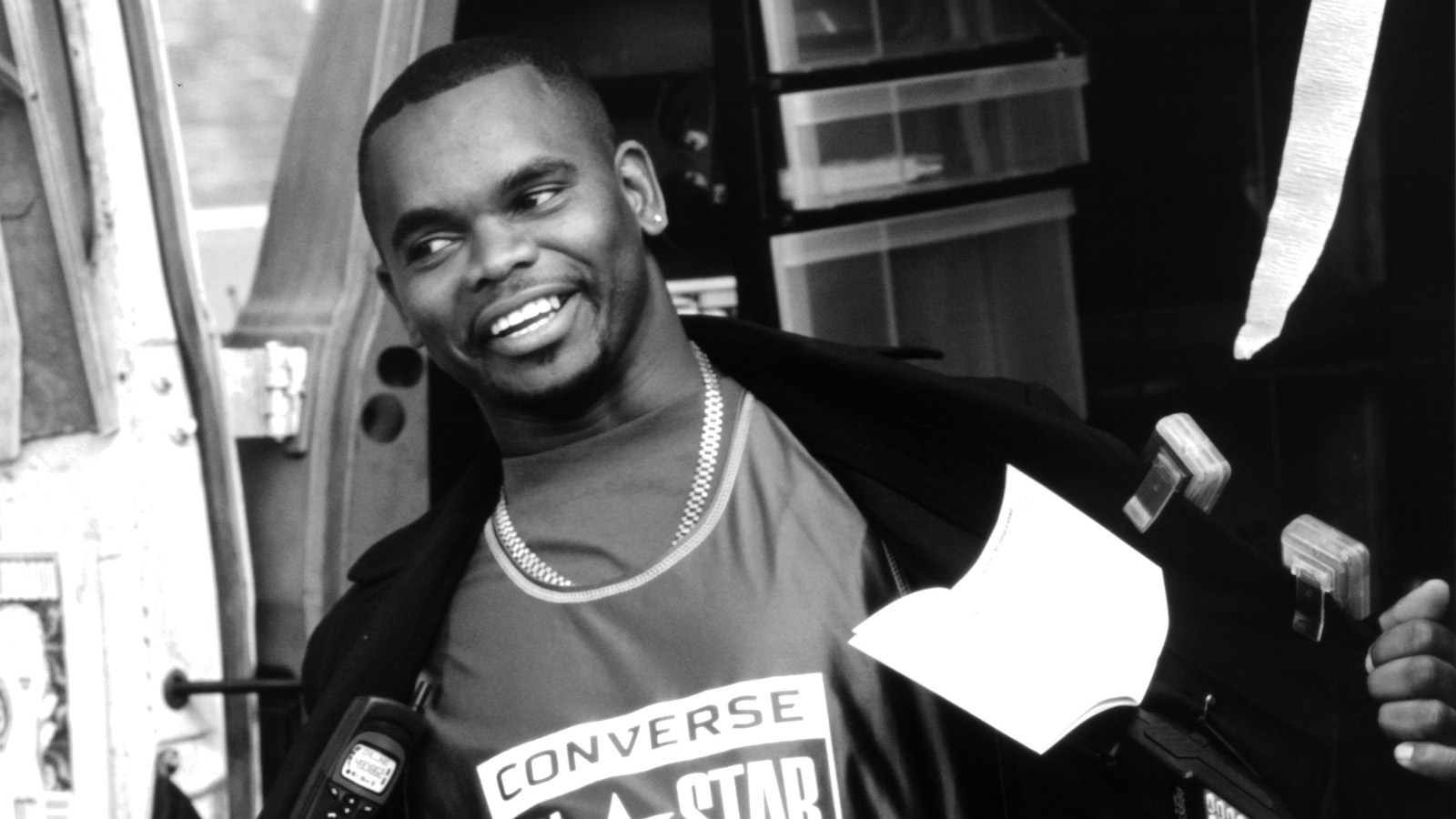 Anthony “A.J.” Johnson, who starred in the classic 90s comedies Friday and House Party, died of “chronic ethanol use,” according to a report from the Los Angeles County Medical Examiner-Coroner. The report listed no other cause of death and noted the manner of death as “natural.”

Johnson is most remembered for his roles as E.Z.E in 1990’s House Party and Ezal, a crack-addicted thief. Johnson would go on to play roles in several other movies such as Lethal Weapon 3, Menace II Society, Panther, Friday, How to Be a Player, B*A*P*S, I Got the Hook-Up. He also appeared in music videos, including Dr. Dre’s “Dre Day” where he played an Eazy E parody called “Sleazy-E” and later appeared as the character again in Eazy E’s own video, “Real Muthaphukkin G’s.” Johnson acted in several television series in the 1990s, making appearances in Malcolm & Eddie, The Jamie Foxx Show, The Parent ‘Hood, Moesha, Martin, and Def Comedy Jam.

Johnson died on Sept. 6, 2021, at age 55, at Los Angeles County Hospital. He had been found lying unresponsive in a store. No alcohol or drugs were found in the actor’s system, and he did test positive for COVID, according to TMZ.

Johnson is survived by his widow Lexis who told TMZ that she intends to build a legacy for the actor through a foundation in his name. She stated that she hoped his death would serve as a warning regarding the dangers of alcohol abuse. Lexis has spoken out to youth about the effects of alcohol since Johnson’s untimely death, and she has stated that she was the one who informed the coroner of Johnson’s alcohol abuse.

Johnson is survived by Lexis and their three children as well as his brother, Edward Smith, and sister, Sheila. Rapper Offset came to the family’s aid and covered the costs of Johnson’s funeral, according to TMZ.