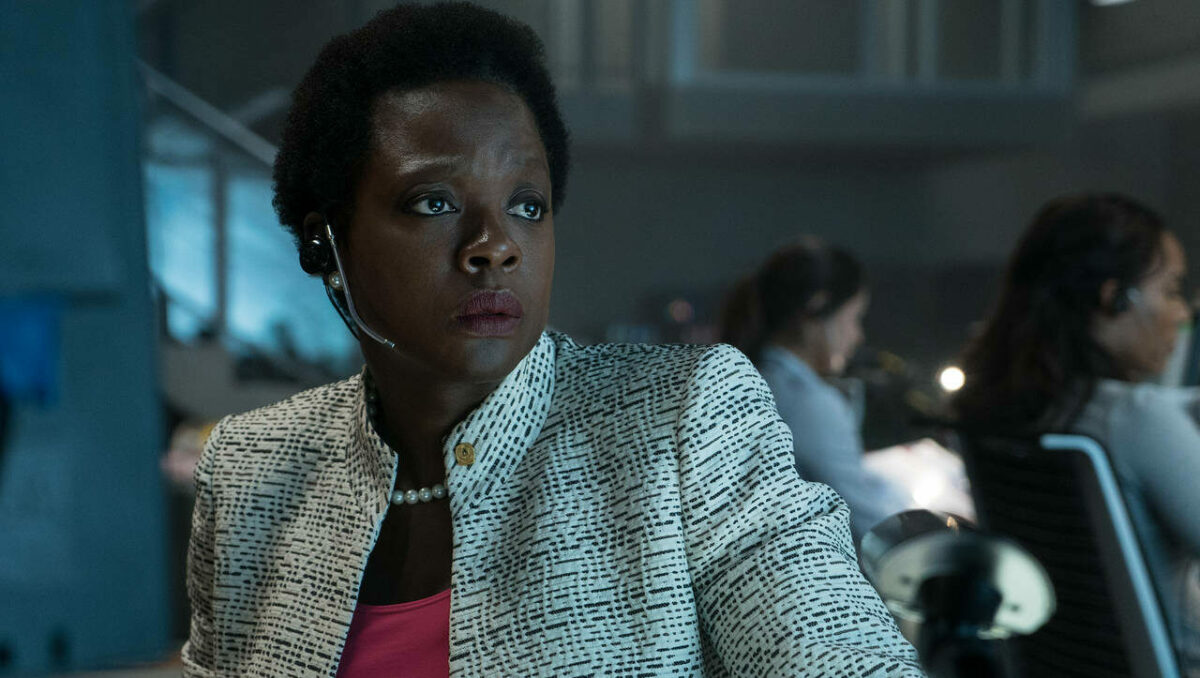 It’s no secret that DC is going through some pretty intense changes right now. We’re talking angry teenager levels of change, and just like a fickle middle schooler, the higher ups at DC Studios continue to keep us guessing. With each passing day comes yet another bit of news surrounding the DCU, but to everyones surprise, the future remains just as mysterious.

Now that James Gunn and Peter Safran have taken the reigns; no person, place, or thing seems to be safe from their wrath. Spin-offs, shows, and entire movies have gotten the axe from this not-so-dynamic duo, and although most agree that their hiring was certainly the right choice — fans aren’t too happy that some of their favorite projects have been officially given the boot.

One character in particular has become quite the icon over the years, and DC fans everywhere can’t do much else but pray that she sticks around. We’re talking about Viola Davis as the take no prisoners Suicide Squad handler, Amanda Waller.

Viola Davis IS Amanda Waller. We don’t want to hear any ifs, ands, or buts about it. The woman is a powerhouse, and it shows. She brings a gravity and stoicism to the character of Amanda Waller seldom seen in Hollywood, and it’s become clear that if Gunn and co. recast her, we may have riots on our hands.

Sure they shut down Man of Steel 2, canned Wonder Woman 3, and dropped Batgirl like third period French — but don’t mess with Amanda Waller. Thankfully, according to Reddit, she won’t be going anywhere anytime soon.

They’ve got a point. The Suicide Squad was James Gunn’s baby, and in many ways is the reason he’s in charge at DC in the first place. Not to mention that Peacemaker is also one of Gunn’s brainchildren, and we don’t think that he or anyone else is going to replace of recast this perfectly fine character.

Regardless of how it all shakes out though, at least some of us can still poke a little fun at the craziness.

Who could blame the creatives at DC for trying to make a more cohesive DCEU? It’s no secret that over the years DC has struggled to stack up against the powerhouse that is Disney’s Marvel, and something was bound to change. We’re just glad that they’re at least trying to turn things around. Only time will tell if all this house cleaning pays off. Until then, all that’s left to do is sit back and watch the cancellation carnage.