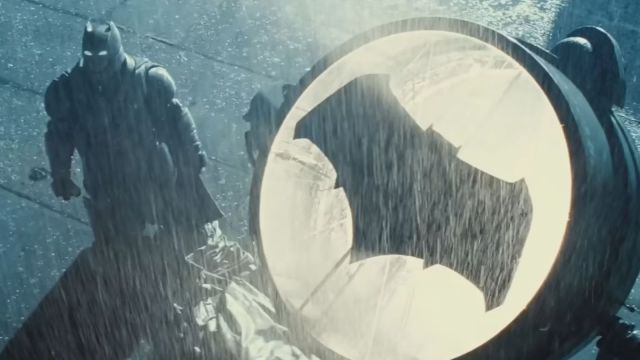 Say what you want about Zack Snyder’s Batman vs. Superman: Dawn of Justice, fans still found things they love about the film, despite what critics and naysayers think. And maybe people gave this film more hate than it deserves after all.

Reddit user u/EnvironmentalWeb1696 pointed out on r/DC_Cinematic that despite the film’s flaws, the quality of Batman’s armor is well-done and “comic accurate.” This Redditor isn’t alone as other fans found things worth liking about the film. If that is the case, how did this film receive so much hate when it first came out? Did fans have a newfound appreciation for the superhero flick after the release of Zack Snyder’s Justice League?

Fans pointed out that with all the hate and criticism Batman vs. Superman received, none of it had to do with the visuals. Most of the complaints were about the writing and story. Fans appreciated the quality of the sets and costumes the film had and how the quality continued in the next films.

Fans also noticed that despite the good sets, design, and costumes, the film was poorly written, which may be the reason why not many people liked it. They still believe that the narrative was all over the place. But despite the poor storytelling, fans are still impressed with the quality of the cinematography.

Batman vs. Superman is the sequel to the 2013 film, Man of Steel, and was released in 2016. The film was also the second entry of Warner Bros creating the DCEU as both Superman and Batman finally meet. The film received an average critic rating of 29 percent while audiences gave it a 63 percent on Rotten Tomatoes.

Despite fans ‘newfound appreciation’ for the superhero film, it was still seen as a letdown as they believed that Warner Bros ‘butchered’ one of DC’s best storylines. But hey, at least there was an attempt to bring DC heroes to life, unlike now, where multiple titles are now being shelved.

Batman vs. Superman: Dawn of Justice is available to stream on HBO Max.