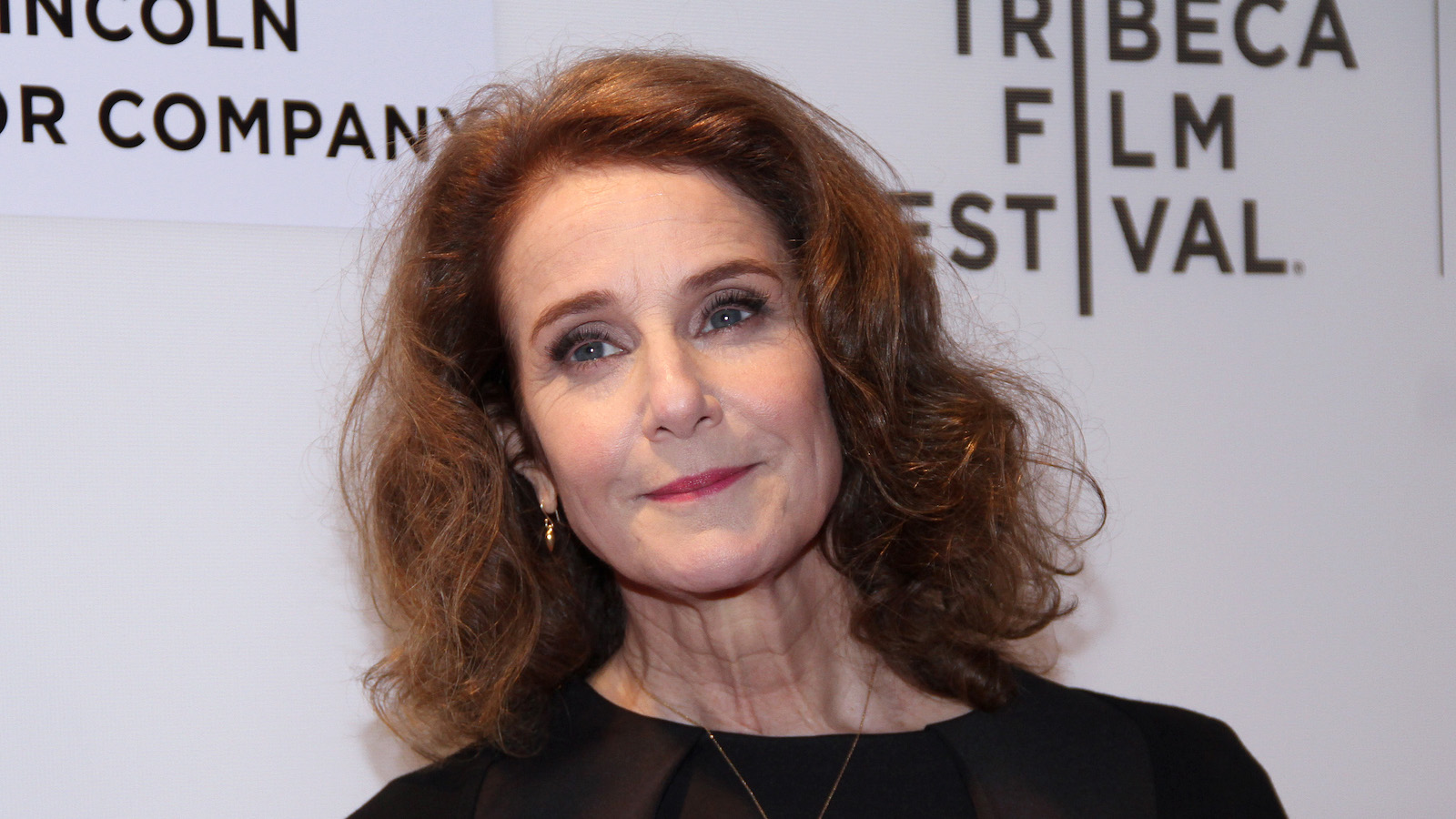 Romancing the Stone was a cornerstone role for Kathleen Turner. The action-adventure broke her out of the femme fatale stereotype her first hit, Body Heat, had confined her to and made her one of the hottest stars of the 80s. And she never would have got the part if Debra Winger had been, well … less bitey.

Turner’s eventual co-star, Michael Douglas said in a recent interview on Rob Lowe’s Literally! podcast that Winger, who was set to star along with him in the 1984 Rom-Com adventure movie, didn’t just talk her way out of the part — she nearly ate her way out of it.

Douglas describes how a seemingly playful gesture got out of hand following a tequila-laced dinner at director Robert Zemeckis’ house.

“We walk out and, just as you would kind of go ‘Oh you!’ and give someone a little punch in the arm, she goes ‘Oh you!’ and she reaches over and she bites me on my arm. I’m like, ‘Aaargh!’ She bit me.”

“She’s joking and I’m looking at her and go, ‘I don’t know, I’m thinking this could be rough…’ she’s broken the skin. I break down in tears, ‘I can’t go into the jungle with her, she bit me, look! She bit me in the arm.”

Douglas later told Zemeckis that he wasn’t prepared to work with an actor that played so fast and loose. Winger remained a high-profile star for much of the decade and pulled down three Oscar nominations but she still has a reputation for eccentricity and has walked away from more than one starring role.

Winger may have broken Douglas’ skin but it was a great break for Turner. The part won her a Best Actress Golden Globe.