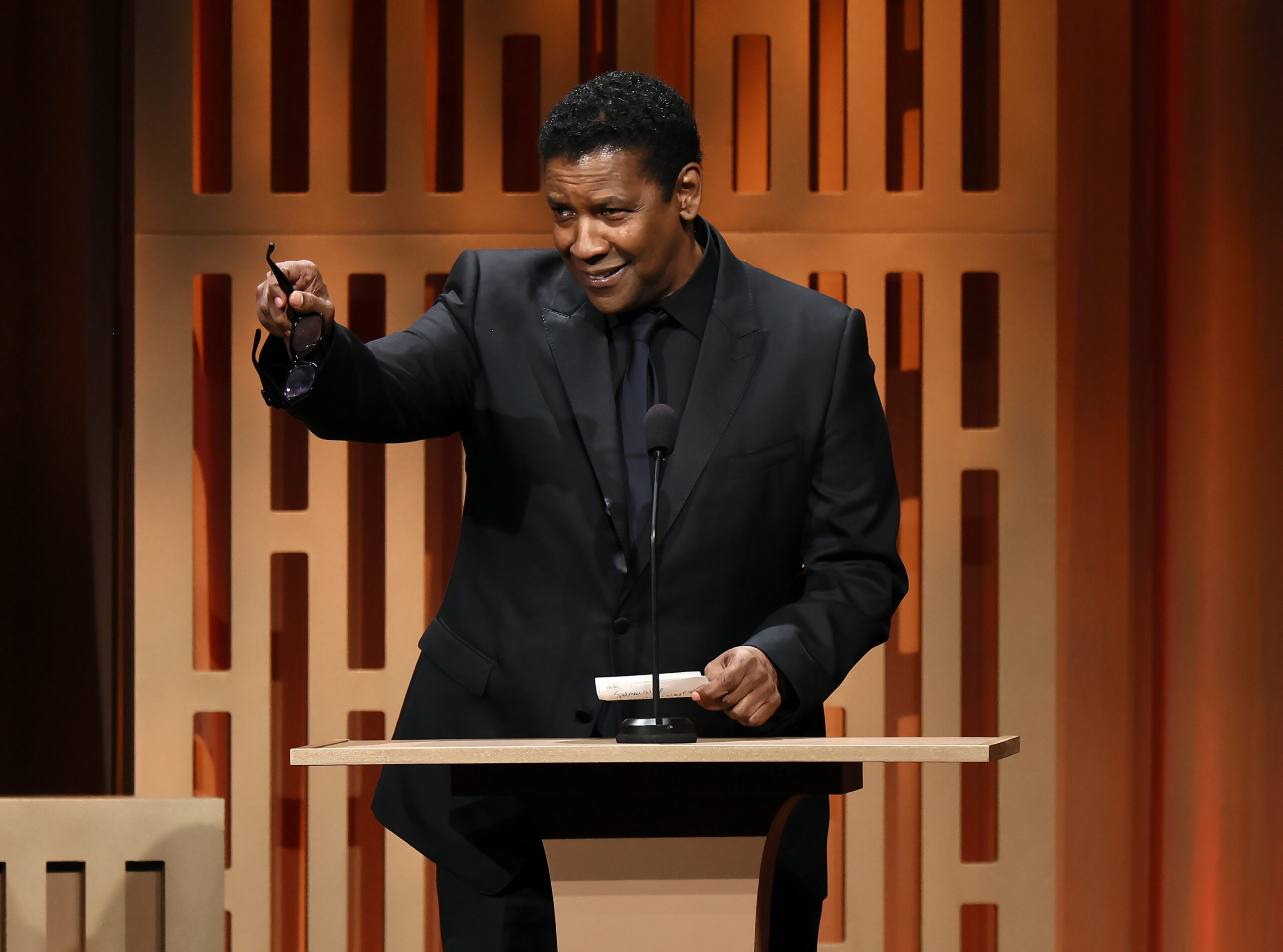 Denzel Washington was among the first to comfort Will Smith after his incident with Chris Rock during the 94th Oscars live telecast, but while entire Hollywood and the rest of the world weighed in on the controversy in the days following the incident, the actor retained his silence until now.

Per Variety, that changed this morning when The Tragedy of Macbeth star attended bishop T. D. Jakes’ International Leadership Summit, where he also addressed the Will Smith scrutiny by repeating the sentiments he shared at the award ceremony itself.

Well, there’s a saying, ‘When the devil ignores you, then you know you’re doing something wrong.’ The devil goes, ‘Oh no, leave him alone, he’s my favorite.’ Conversely, when the devil comes at you, maybe it’s because he’s trying to do something right. And for whatever reason, the devil got ahold of him that night.

Apparently, after Smith smacked Rock and yelled “keep my wife’s name out your f——g mouth,” Washington reached out to calm his nerves. Will Smith later came on the stage to accept his award for Best Actor in a Leading Role (King Richard) and broke down crying. At the end of his speech, he recalled what Denzel had told him a few moments before: “In your highest moments, be careful, that’s when the devil comes for you.”

While many fellow colleagues have harshly criticized Smith for his behavior over the past few days, Washington is doubling down on his more forgiving stance about the whole situation, which is frankly a welcome change of pace in the current climate.

As for Smith, the Academy has been looking into the matter to see if he’s broken any of their rules, but the actor himself pre-emptively announced yesterday that he’s resigning from membership within the organization.