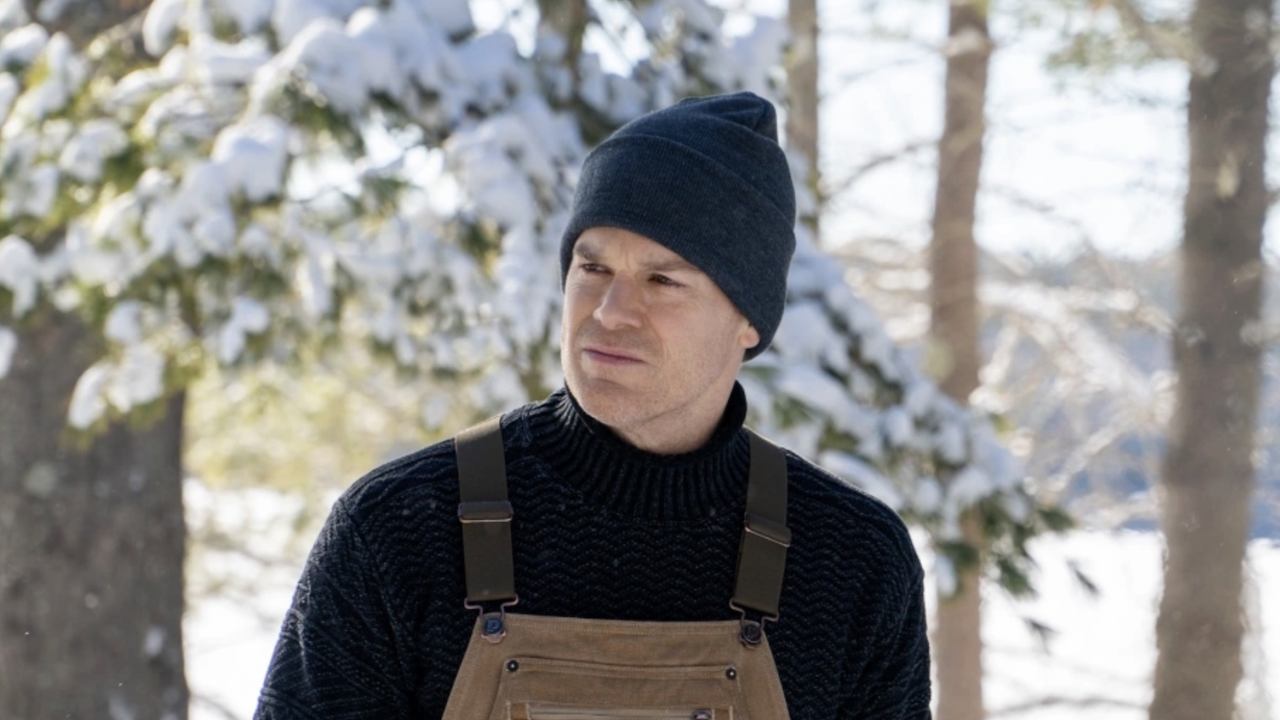 Dexter: New Blood, which serves as the miniseries sequel of Dexter, has reportedly become the most-watched series in Showtime’s history.

As bloody and action-packed as ever, Dexter: New Blood sheds new light on the original premise with the inclusion of Dexter’s new identity and the emergence of his son, Harrison. According to Deadline, the follow-up series accumulated a total of 8 million weekly viewers during its 10-episode run, with the finale achieving 3 million total viewers – proving that even years later, Dexter still resonates in our hearts. That popular series also broke a Showtime record with 2 million viewers joining from streaming and on-demand platforms for Sunday’s finale.

No stranger to success, Showtime is responsible for several notable series in the course of its history, including Homeland and Shameless. However, Dexter: New Blood has proudly surpassed both in terms of total viewership.

Speaking on the massive success of the acclaimed series, Showtime Networks’ President of Entertainment Chief, Gary Levine, took time to thank the fans and members of the cast.

We’re thrilled by the overwhelming response from the millions of fans of Dexter: New Blood these past 10 weeks. Whether they loved the finale or couldn’t bear to see it end, we so appreciate their passion. Our deepest thanks to Michael [C. Hall], [series showrunner] Clyde [Phillips], [and executive producers] Scott [Reynolds] and Marcos [Siega] for delivering a profoundly powerful conclusion to our beloved and extraordinary series.

While diehard Dexter fans have certainly attributed to the overall success of the newest miniseries, many are itching to know where it all goes from here. For now, Dexter: New Blood will soak up its stature as a record-breaking Showtime staple.

All of the previous eight seasons of Dexter are currently streaming on Showtime, while Dexter: New Blood is also available to stream on the Showtime app.