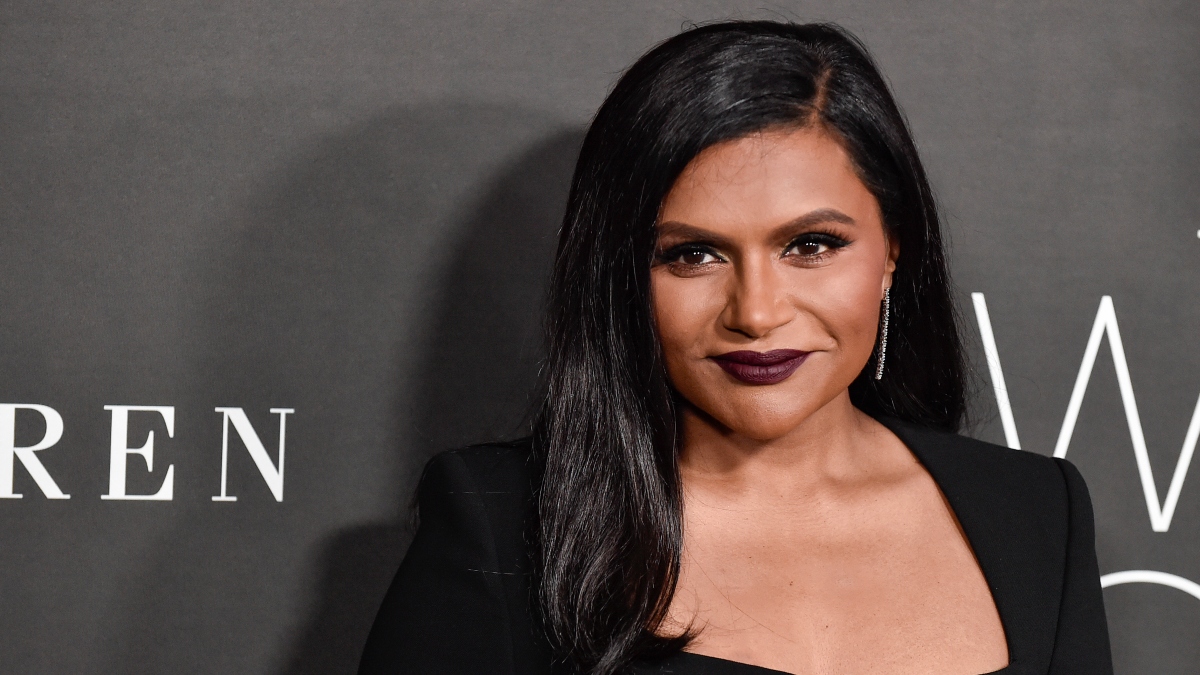 Mindy Kaling is an actress, writer, and producer who initially stole fans’ hearts in 2005 as the loveable if chaotic Kelly Kapor on the hit show The Office. Since then, she has made some major transitions both professionally and personally. It’s hard to even recognize the quiet girl from season one of The Office to The Sex Lives of College Girls bombshell we now recognize as Mindy Kaling. Yet many fans wonder if her transformation was all self-induced or if she had a little professional help — of the plastic kind. Here is everything we know about Mindy’s dive into the world of plastic surgery.

One of the rumors that hounds Mindy the most is regarding her weight loss. Fans wonder if it was diet and exercise alone or if she might have had a little help — of the surgical variety. However, in an interview with Hello! Magazine, Mindy attributes her weight loss to a drastic change in attitude. She claims she switched her mindset from looking at exercise as “punishment” and instead looked at her overall lifestyle change as being “active” and “healthy.” She claims even small changes such as walking for 10 minutes as opposed to sitting down have helped with her weight loss and that she has added a variety of forms of exercise to her routine. She echoed these claims in an interview with People Magazine, saying she was able to lose weight without even “restricting her diet.” While Mindy sticks to her claim that a few mindset tweaks are responsible for her weight loss, it does seem a dramatic difference for just a few small changes. Yet if Mindy has had any type of weight loss surgery, her lips are sealed.

It certainly looks like Mindy has had some Botox and filler work done on her face, but then again, what modern-day celebrity hasn’t? Getting Botox injections in Hollywood these days is as commonplace as celebrities getting their nails done. So while Mindy has never come right out and said she gets facial injections, we can pretty much rest our hats on the fact that she does. The 43-year-old’s face is noticeably wrinkle-free and has the smooth look of fresh Botox. She is also rumored to have at least a small amount of lip injections and the difference between her lips as season one’s Kelly Kapoor to current day is noticeable. Yet as with her weight loss, if she has had any work done, she is keeping her perfectly pouted lips sealed.

Reddit and other forms of social media are teeming with differing opinions, conspiracy theories, and all kinds of thoughts on Mindy Kaling’s appearance. Fans have even created entire videos showing all of Mindy’s before and after looks. Many wonder if she has indeed gone under the knife of plastic surgery and if so, how much.

By far the most controversial of Mindy’s cosmetic interventions are around her alleged “skin bleaching.” Mindy’s family is from India and she has the darker skin and hair that is classic of the culture. However, fans couldn’t help but notice that her skin has appeared a little less dark over the years, especially from her first appearance on The Office to her modern-day look. So what’s the deal? Different makeup? A trick of the lighting? Or could she perhaps be involved in the practice of skin bleaching? The process works to make darker skin lighter and is very controversial. Kaling has never spoken publicly if she has been involved in the practice but the difference in her skin tone is noticeable. Although her fans claim everything from better lighting, makeup, Instagram filters, and even her active and healthy lifestyle could be contributing factors to her “glowing” skin.

The multi-talented Mindy has never looked better, but whether it’s good genetics or a whole lot of plastic surgery remains her little secret. Despite her fan’s best efforts to find out.