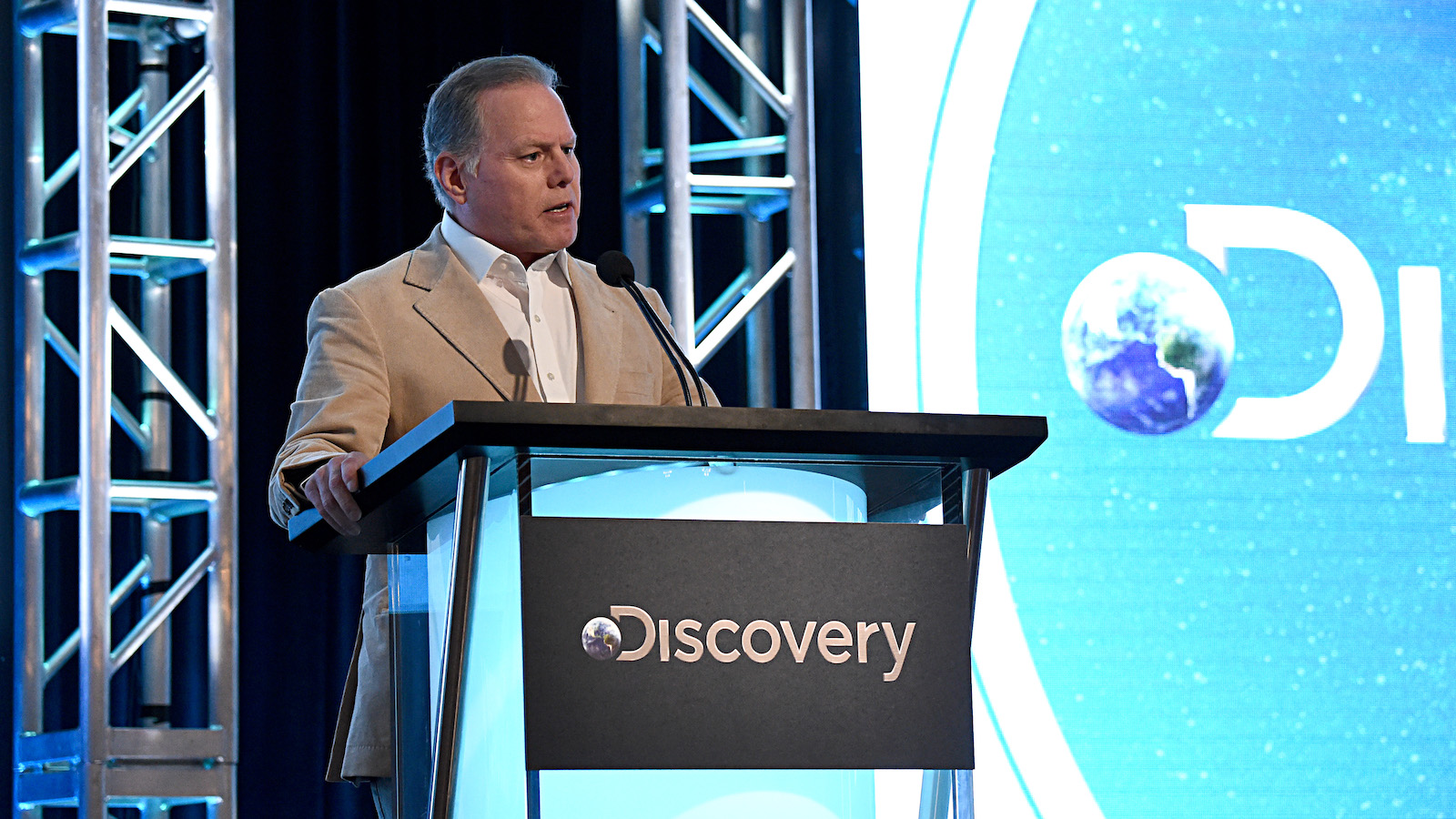 Discovery CEO David Zaslav received a mouthwatering $246 million total pay package for 2021, including a mammoth $202 million option grant to extend his contract to 2027.

Per Deadline, last week Zaslav received a $4.4 million bonus for demonstrating “exceptional leadership” during the coronavirus pandemic as part of the deal. While the total figure for his pay package may seem astronomical compared to the $37 million he received in 2020, there is no denying that Zaslav added tremendous value to the company by establishing Discovery Plus and organizing the upcoming merger of Discovery and WarnerMedia,

For Zaslav to receive the total amount of his $202 million option grant, he must boost the current value of Discovery stock from $23 to $35. According to the proxy statement Discovery filed with the SEC, the option amounts indicate their projected value only, not “actual payments.” Furthermore, the statement emphasized that “there can be no assurance that the full grant date fair value will ever be realized.”

In other words, if Zaslav is unable to drive up the value of Discovery stock to $35 over the next seven years, the estimated value of his option grant will not be realized.

Ultimately, the intention of the option grant is to motivate Zaslav to continue to add value to Discovery. There has been no increase in his $3 million base salary. However, his stock award was raised to $13 million, and he received a ten million dollar increase of his non-equity incentive plan compensation, which now totals $22 million.