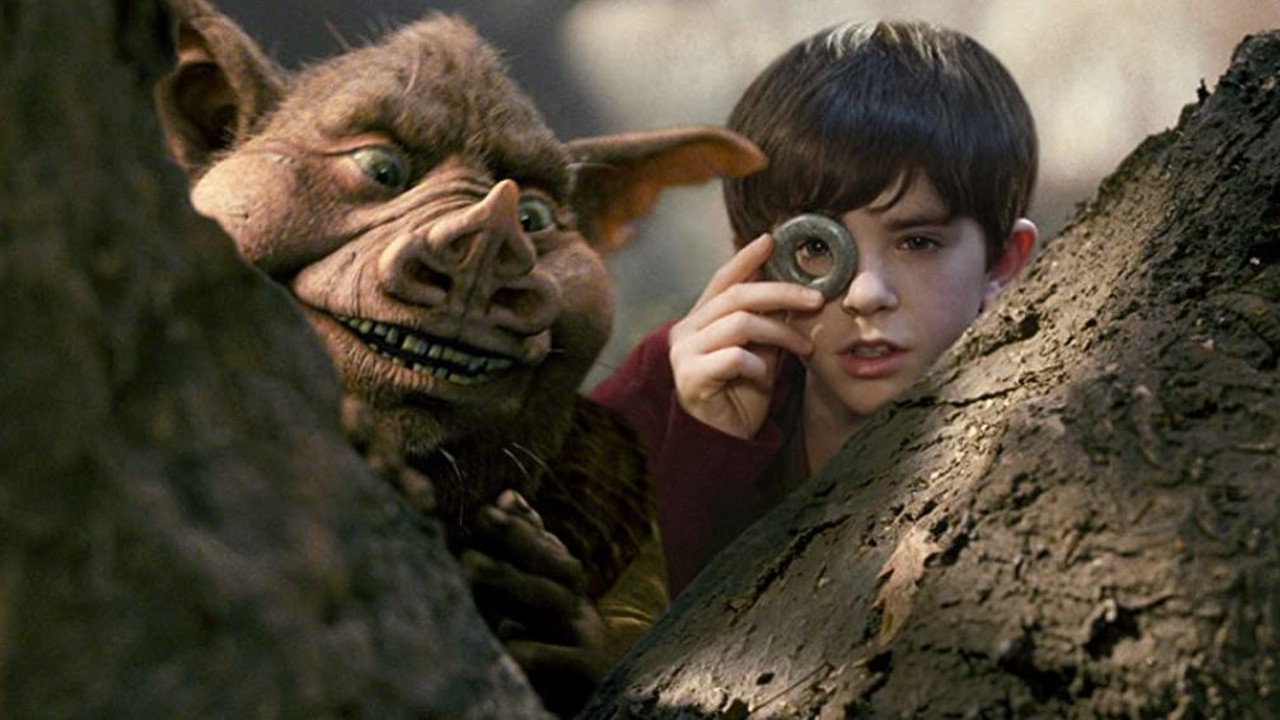 Disney Plus is bringing back a legacy franchise to the small screen with a reboot of The Spiderwick Chronicles.

The House of Mouse is now putting out a casting call for the twin leads of the kids’ fantasy adventure that was originally brought to movie theaters in 2008 by Paramount Pictures.

The Spiderwick Chronicles follows the adventures of a set of twins as the discovery some of the magical secrets hidden in their newly moved-in-to home and its long history with previous owner Arthur Spiderwick.

The news comes to us from The Disney Insider, who reports that 20th Century Television (owned by Disney) that and Paramount put out a new casting call for twins, between ages 11 and 15, to portray the lead characters of Jared and Simon Grace.

The Disney Plus version will differ from the previous film in that they will cast two distinct actors, whereas the 2008 production cast Freddie Highmore in both roles. Another difference will that the two characters will reportedly be multi-racial, something that is a new element to the story.

According to The Disney Insider, auditionees need to film a short video where both twins are present to discuss their name, age, height, city, grade, and hobbies.

The Spiderwick Chronicles reboot was announced last year on Disney Plus Day, Nov. 12, amid a flurry of other announcements. The franchise is based on a bestselling kids’ book of the same name.

Another beloved children’s book adaption in active development for Disney Plus is Rick Riordian’s Percy Jackson series. Similar to that show, The Spiderwick Chronicles will also heavily involve original authors Holly Black and Tony DiTerlizzi in the development of the series.