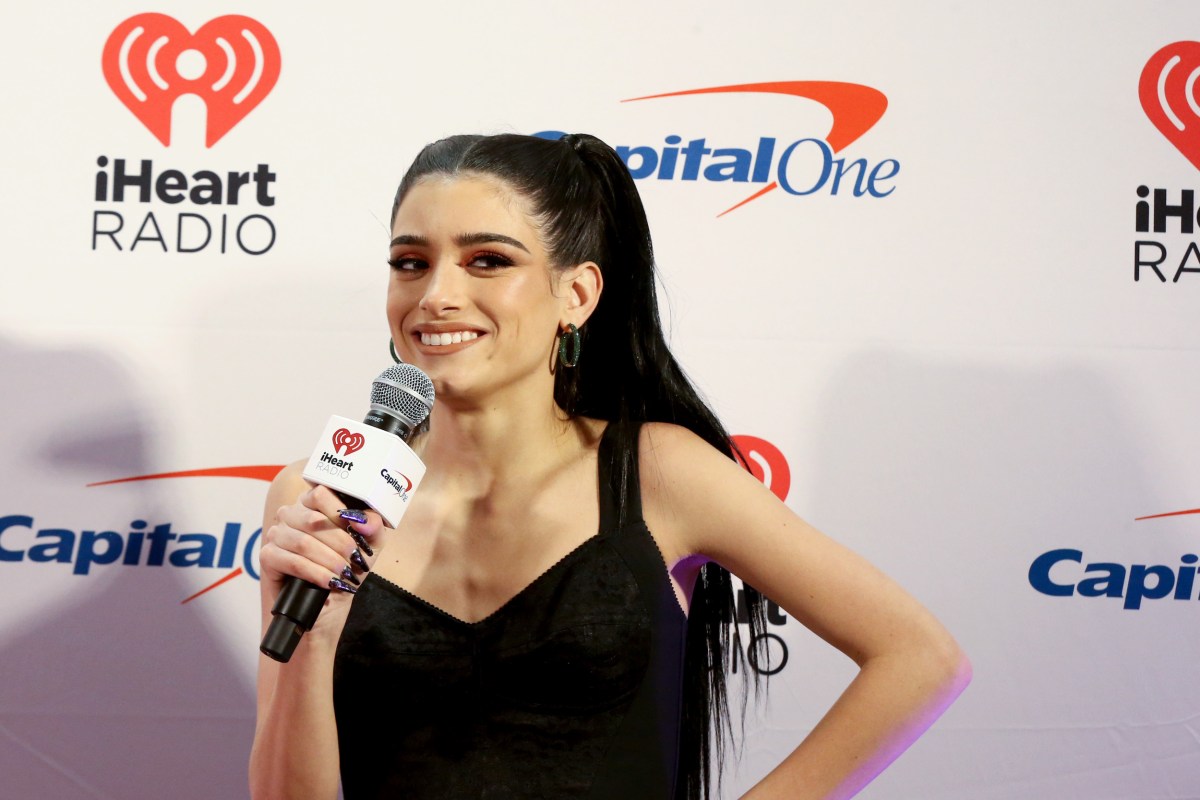 The Forbes list is in, and the highest-earning TikTok star of 2021 was 17-year-old Charli D’Amelio, who raked in $17.5 million on the platform last year. But following close behind is a familiar name. Charli’s slightly older sister, Dixie, claimed the second spot with $10 million in earnings.

Only two years ago, Dixie, her sister Charli, and her parents, Marc and Heidi, were just another family living in Norwalk, Connecticut, on the north shore of Long Island Sound. Then TikTok happened. According to The Atlantic, Charli’s star began to rise on the app in May of 2019 after posting a duet of herself and friend and fellow user Move With Joy -” a relatively unremarkable post”- that suddenly exploded the platform. After that, Charli rapidly, and perhaps inexplicably, became the most popular creator on Tiktok. And then along came Dixie.

Dixie started posting on TikTok that October and had amassed an equally stunning number of followers within a short amount of time. By January, she had signed with the prestigious United Talent Agency. However, unlike her sister, Dixie has been pursuing a music career in addition to her activity as a social media personality. By August of the same year, she had signed a recording contract with HitCo Entertainment, the label owned by L.A. Reid, who signed such artists as Toni Braxton, TLC, Usher, and Pink.

Dixie’s choice of song titles, as well as her more expressive music videos, are markedly different from her sister’s TikTok dances. According to The Atlantic, when it comes to performing some of the more provocative dances that trend on the platform the 17-year-old Charli stated, “I mean, I can do it. I’m just not allowed to … show the people.” Dixie appears to keep her dancing relegated to her music videos, leaving the TikTok dances as her younger sibling’s bailiwick. Dixie has stated to Insider.com, “I don’t want to do what she’s doing. I don’t want to be a dancer because that’s her thing and I have my thing.”

Dixie’s own TikTok style seems to take a much more tongue-in-cheek approach to the app on the whole, relying more on comedy, lip-synching, and sketches than dancing – other than for send-up purposes. “Being able to do comedy or skits, or just talking on TikTok is kind of my lane and where I stay.”

D’Amelio recently performed at the 2021 iHeartRadio Jingle ball despite overcoming what she described to Hollywood Life as “a terrible migraine”. Dixie stated, “from the beginning of the day, I couldn’t do anything. I was like, this is going to be awful, can’t even hear myself talk, I’m in so much pain.” She doesn’t show any signs of stepping away from her attempts to scale the music charts. She plans to release a full-length album, according to Elite Daily.