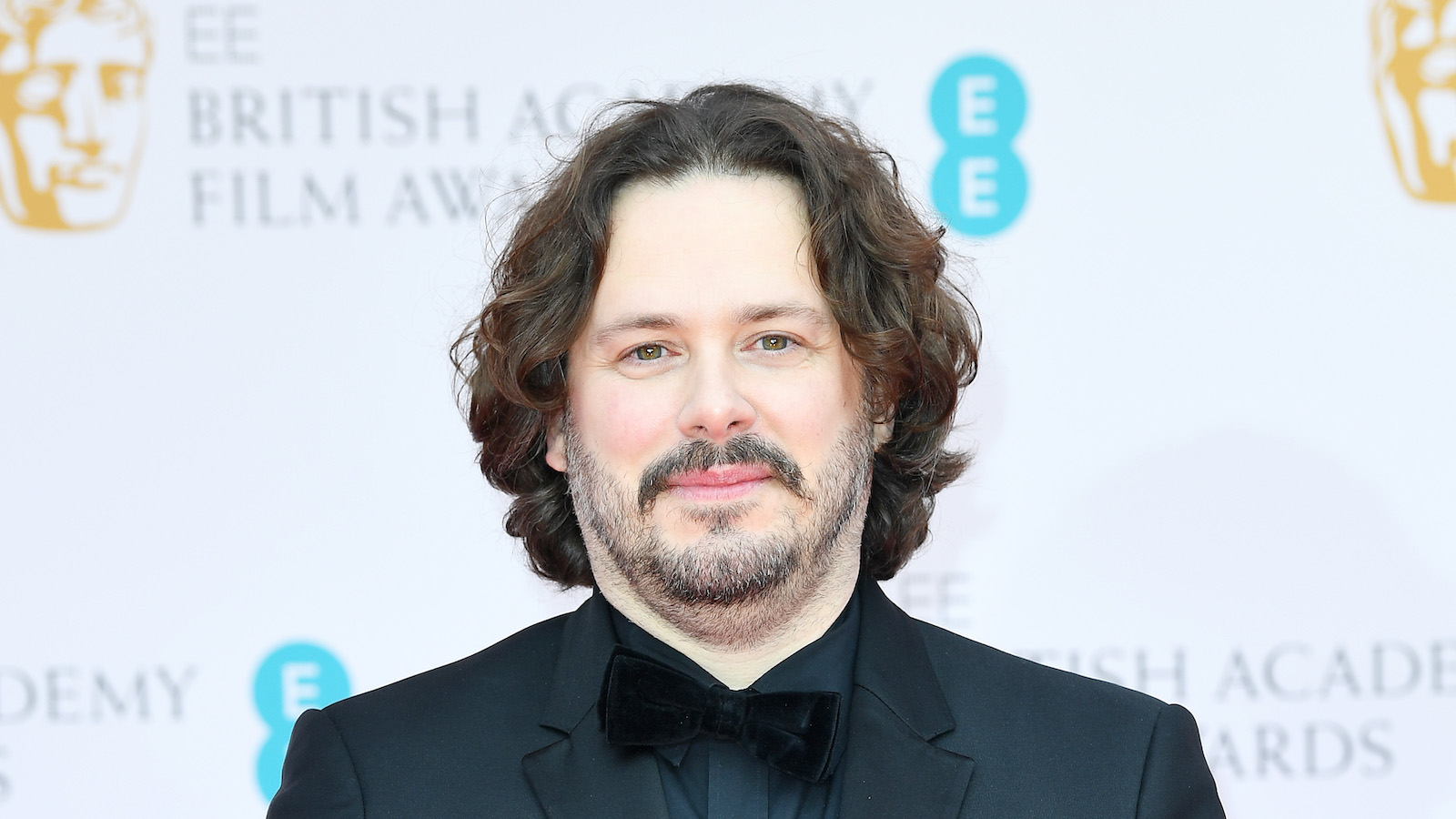 With Ncuti Gatwa joining Doctor Who as the 14th incarnation of the titular character, the long-running sci-fi show’s fandom has been buzzing incessantly with speculation about Russell T. Davies’ new era as showrunner. Now, a big profile director is finding himself on the receiving end of this frenzied theorizing.

A few days ago, Edgar Wright shared a rather cryptic Instagram post showing a door in TARDIS-blue color and followed that with the picture of a bunch of hexagonal shapes we’ve seen plenty of times as a design choice for the interior of the Doctor’s time machine.

Understandably, the fact that this tease coincides with Gatwa’s casting announcement has led many Whovians to think Wright is joining Russell’s team in the capacity of a director.

As if that wouldn’t be enough for any daydreaming Whovian to all but mentally picture Wright directing an episode, Davies has actually liked the post on Instagram. Sure, the producer has been known to interact with his fellow creatives on the social media platform, but given his inclination to spread Easter Eggs or even false rumors when it comes to the next Doctor, fans can’t help but connect the dots.

Interestingly enough, Wright was offered to direct “Rose” — the first episode in the revival series — all the way back in 2004 when Davies resurrected Doctor Who from the dustbin of history. So, now that the showrunner is attempting to turn the show into an ambitious cinematic powerhouse, would it be too much of a stretch to assume he’s asked Wright again?

I guess we won’t know for sure until the new crew is ready to discuss the next chapter in 2023.

Wright has taken to Twitter to deny that he’s taken on the gig, writing, “Untrue!” Sorry, Whovians.