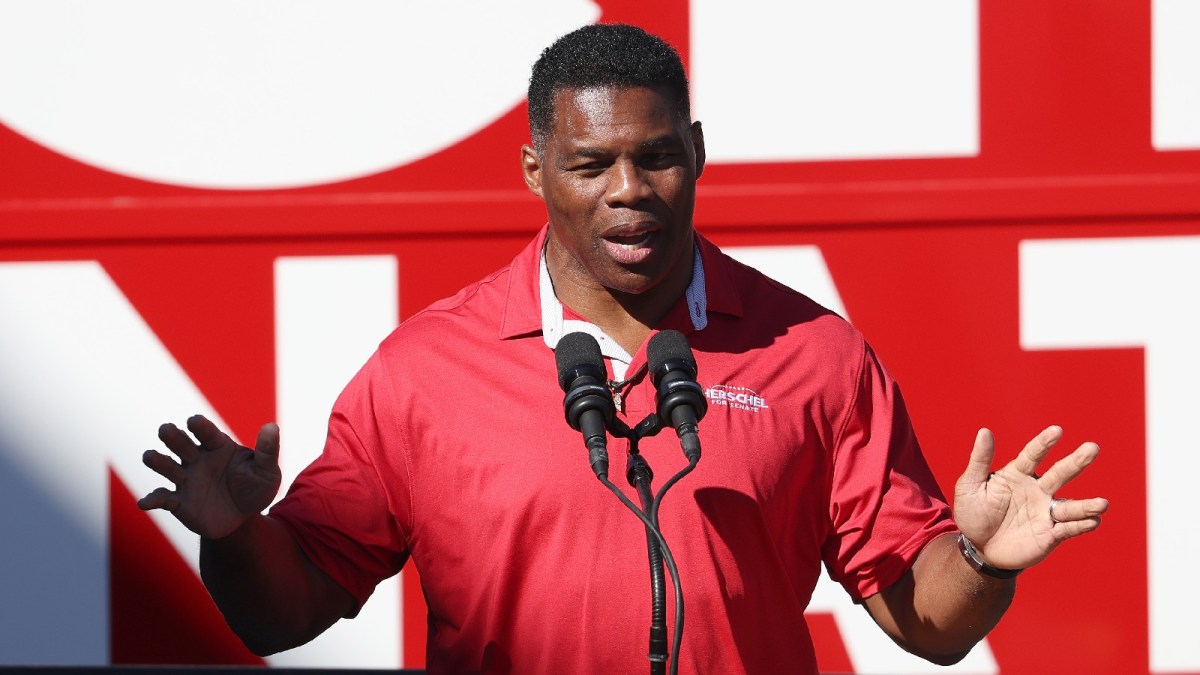 Some followers of all things politics are no doubt scratching their heads after Herschel Walker has seemingly put his proverbial foot in his mouth once again, this time regarding his place of residence.

If you haven’t followed the rise of Walker’s presence in the political sphere so far, the Georgia Senate candidate has already made waves by accidentally referring to “this erection” (rather than “election”) on TV, which understandably inspired many memes on Twitter. In addition, he has made another infamous mispronunciation on TV by saying “ascaladae” (rather than “accolades”) after a debate.

Walker, who is running for the Republican Senate in Georgia, has now drawn even more scrutiny from a speech he gave in January about living in Texas. This didn’t sound like the typical verbal gaffe, however, as he said while speaking to the University of Georgia College Republicans, “I live in Texas,” according to CNN. Walker explained that he even “went down to the border off and on sometimes,” and that he decided to run for Georgia’s Senate seat while at his Texas “home.”

Rather than being interpreted as another mispronunciation, this part of his speech raises questions about Walker’s state of residency, an investigation for which has already been demanded by Georgia Democrats. You see, CNN also reported last week that Walker had been receiving a tax break in Texas that is normally only reserved for residents of the Lone Star State. This may conflict with not only Texas tax law, but could also fly in the face of rules regarding Georgia political candidates being residents of the Peach State, the report said. CNN also reported some of Walker’s appearances on Fox News and other conservative outlets had taken place at his Texas home.

The former NFL player had been critical of Democrats not visiting the U.S. /Mexican border more often at one point in his University of Georgia speech. He also elaborated earlier in the speech about the moment he decided to run for Senate in the first place, saying,

On Dec. 6, Walker and Democratic Sen. Raphael Warnock will head into a runoff election.