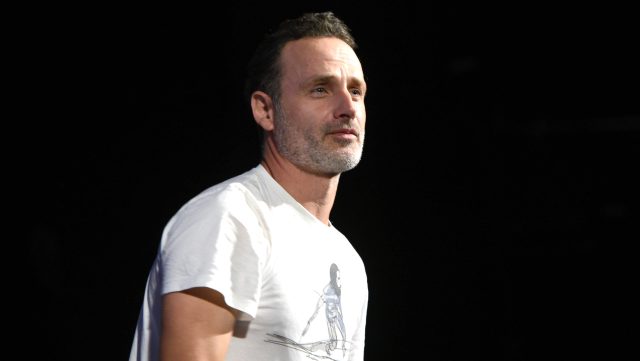 Warning: this article contains spoilers for the series finale of The Walking Dead

The Walking Dead ended its series with an episode called “Rest In Peace”, and it was undoubtedly a piece of layered storytelling. From the losses of beloved characters to tear-filled goodbyes, heavy emotions were going through the hearts of viewers who’d been tuning into the series for 12 years.

When we first tuned into The Walking Dead, we were greeted by Rick Grimes, the sheriff’s deputy at the heart of the story. He carried us through several seasons of a show about the undead and taught us that it was a much deeper tale than that. The Walking Dead is very much a show about the creative ways our core characters had to try to survive, but it was also a series about finding love and family in the midst of a world that was out to get you.

Grimes’ drive for survival propelled the show for the long run. He hoped for a future that would allow them to live in the sense of normalcy and to find family, community, and home together again.

So when Rick Grimes left the series in “What Comes After,” fans were distraught. His character’s storyline ended there for a reason, but he wasn’t done with the story just yet. As the series drew to a close tonight, there was one question on the minds of fans everywhere: would we see Rick Grimes again?

Did Rick Grimes appear in the series finale?

The short answer is “yes”, and the longer answer is that it was more than just a flash of his presence or a scene that left us hoping for more; we got a story from the mouth of Rick himself.

The epilogue gave us a place for Rick to tell a story of his own; about the living and the dead, about his children and the love of his life, and about how he’d not given up hope on finding them just yet. We saw the face and heard the voice that drew so many of us in years ago, and he was certainly a sight for sore eyes.

As we heard his voice overlapping with another beloved character, we realized that the gift of Rick was an homage to the story so far and a beacon of light from the one to come. As we saw scenes of beloved characters, we were treated with the story from his perspective, and the brilliant thing is that it’s not over yet. Rick was walking along a sandy area when he was spotted by a helicopter that he attempted to evade but realized he couldn’t hide from.

At the end, we see a smile from Rick as he allows the surrender to whoever is after him, and that smile gives us the hope we need that it won’t be long before we see what happens next.

Were there any other surprise guests in the series finale?

So who had the other voice that overlapped the infamous Rick Grimes in the epilogue? It was that of Michonne; yes, our favorite couple is on a mission to reunite, and there’s nothing that will stop them from finding one another.

Michonne looked like a total badass as she jumped on her horse to find Rick. Watching the two of them reunite was the exciting surprise we had all hoped for. It wouldn’t have felt like a final send-off without our Michonne and Rick, without our lost characters who are still hell-bent on finding their way back to one another.

After all, they are the ones who live.