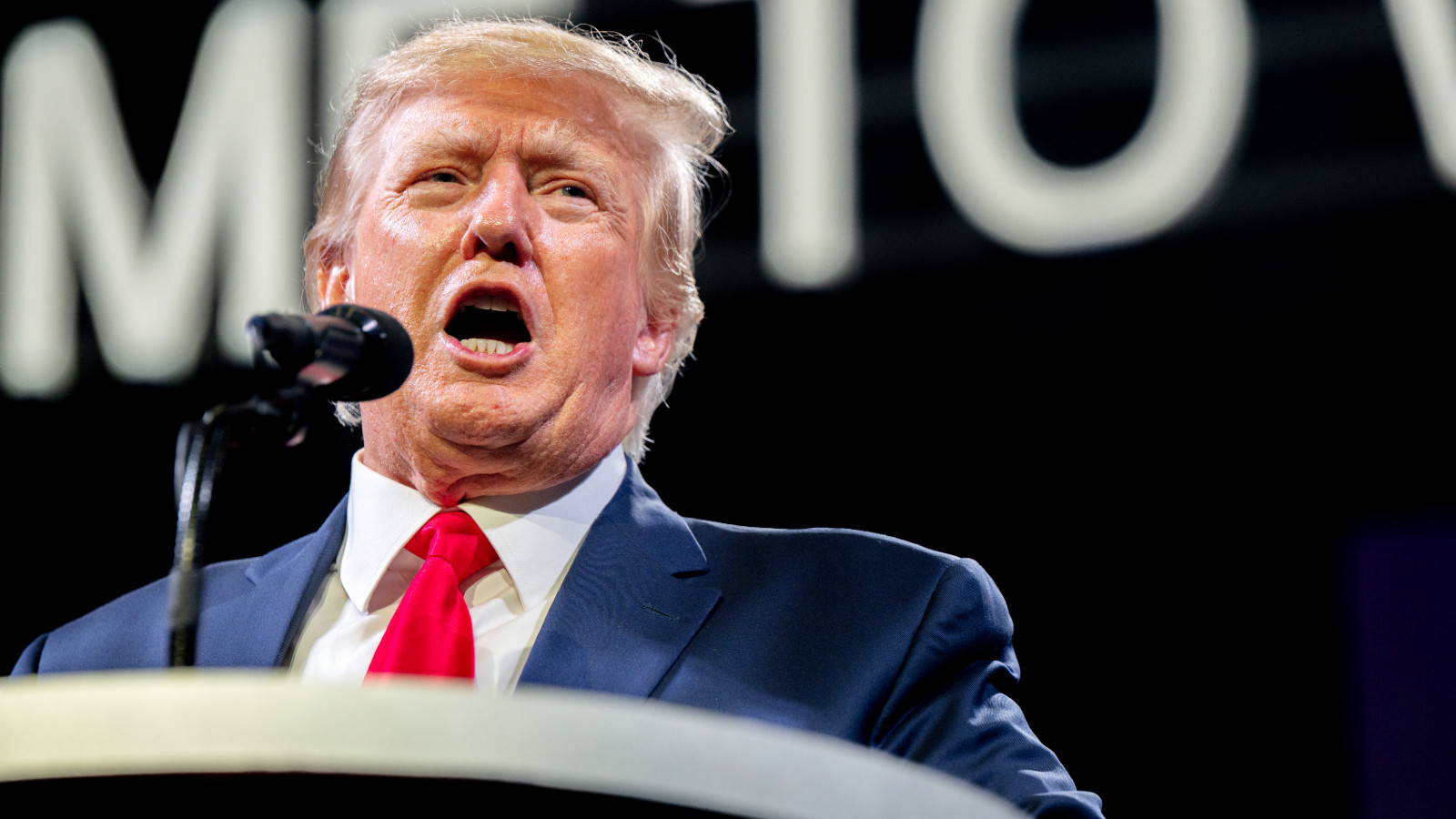 Donald Trump is working on a Netflix-style streaming service which will offer safe, unseasoned “non-woke” programming to his mostly-geriatric following of MAGA supporters. Plans for the platform, which will be named TMTG+ after his media company Trump Media & Technology Group, were revealed by a regulatory filing on Friday.

According to Variety, the filing came courtesy of Digital World Acquisition Corp., a special purpose acquisition company that will reportedly merge with the former president’s media company. TMTG, which is led by former congressman Devin Nunes, also launched Trump’s social networking platform Truth Social earlier this year after he was booted off Twitter in early 2021 for inciting the Jan. 6 insurrection.

“TMTG+ intends to offer programs including, but not limited to blue-collar comedy, cancelled shows, Trump-specific programming, faith-based shows, family entertainment, shows that embrace the Second Amendment, and news,” the DWAC filing states. “TMTG intends to license, produce and deliver news, sports, and non-woke entertainment content through this platform. TMTG+ will provide a platform for conservative and/or libertarian views, and otherwise cancelled content from other broadcast television and/or digital streaming platforms.”

The company has not announced a launch date or pricing structure, but if it’s anything like Truth Social, we can probably expect to hear little about it after it finally does go live.

Before Truth Social launched, TMTG claimed that it would disrupt competing social media networks, as well as “Amazon, Apple, Netflix, and Google.” However, Vanity Fair writes that by late March the platform boasted only 513,000 daily active users compared to 217 million visitors on Twitter. And even though Truth Social launched on February 21, 2022, even Trump himself barely used it, clocking in only his second post in late April.

But unlike a social media platform, a streaming service requires much more of a financial investment to license and produce content, so it will remain to be seen how long it takes TMTG+ to go the way of CNN+.