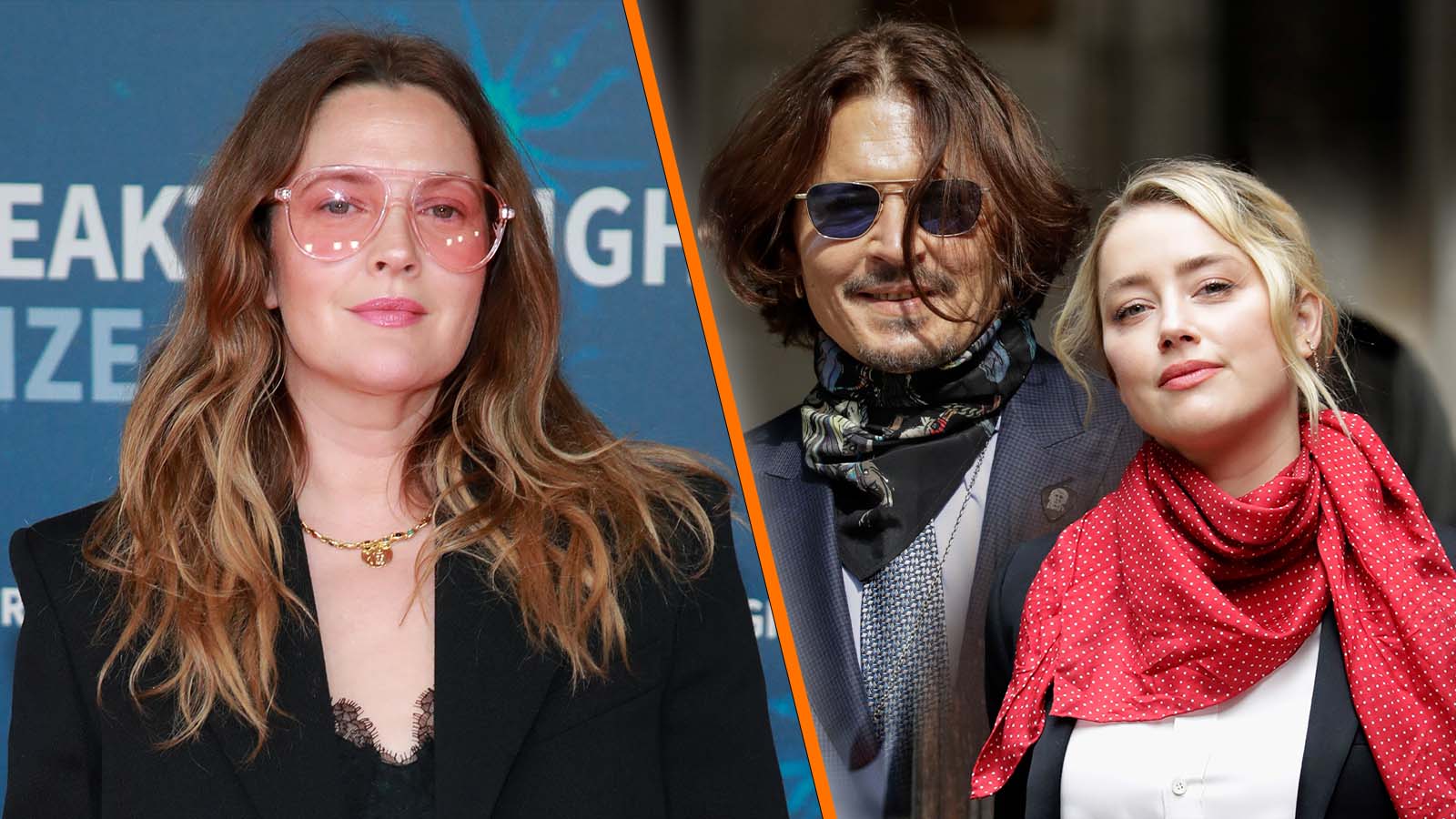 Scream star Drew Barrymore is apologizing for remarks she made about the ongoing trial of dueling defamation lawsuits between ex-spouses and Hollywood stars, Johnny Depp and Amber Heard.

Pirates of the Caribbean actor Depp is suing Aquaman star Heard for $50 million for allegedly false domestic abuse claims she made against him that he says hurt his career. Heard is counter-suing Depp, also for defamation, for $100 million.

On her talk show, The Drew Barrymore Show, the actor described the trial as “a seven-layer dip of insanity,” as Unilad reports.

“I know that these are two people’s real lives and I know what it’s like to have your life put out in public. I understand all the feelings, but they are actually offering up this information that nobody had to know. This is crazy!”

After experiencing quite a bit of backlash for her remarks, with critics citing a lack of sensitivity, the 47-year-old took to Instagram to say she’s sorry.

Barrymore said in the video post on social media,

“It has come to my attention that I have offended people with making light of Johnny Depp and Amber Heard and for that I just want to deeply apologize and appreciate everyone who spoke out because this can be a teachable moment for me and how I move forward and how I conduct myself. I can be a more thoughtful and better person moving forward because all I want to do is be a good person and I very much appreciate the depth of this and I will grow and change from it. And I thank everyone helping me grow along the way and teaching me. Thank you.”

The trial has certainly been a hotbed of revelations related to the couple’s dirty laundry, such as in one quite-literal example, in which Depp testified his accusation that Heard defecated in his bed — something she allegedly blamed on Yorkie dogs.

Other revelations have included the American Civil Liberties Union alleging they only received less than half of the $3.5 million donations Heard originally pledged to the non-profit organization. The ACLU also testified they helped craft the op-ed at the center of the lawsuit, including choosing to edit out Heard’s reference to getting a restraining order against Depp.

Frankly, a lot of stuff has come up that doesn’t make Depp look all that great, either, such as text messages he wrote that appeared to show him admitting to indulging in a massive drug and alcohol binge prior to and during a plane ride — something he later denied doing.

Nevertheless, early indicators seem to point to Heard’s reputation in the court of public opinion making the most dramatic nosedive, as evidenced by a report that she fired her public relations team amid all the bad press, and a petition to remove her from Aquaman 2 now surpassing three million signatures.

Heard’s 2018 op-ed for the Washington Post, where she describes herself as “a public figure representing domestic abuse,”  is at the center of Depp’s lawsuit. Heard doesn’t name Depp in the article, but Depp claims the piece nevertheless implied him as the abuser. Depp has alleged he was the one abused by Heard, not the other way around.

Last week, Depp wrapped up his four-day-long testimony. Heard is expected to take the stand, as well, sometime this week.