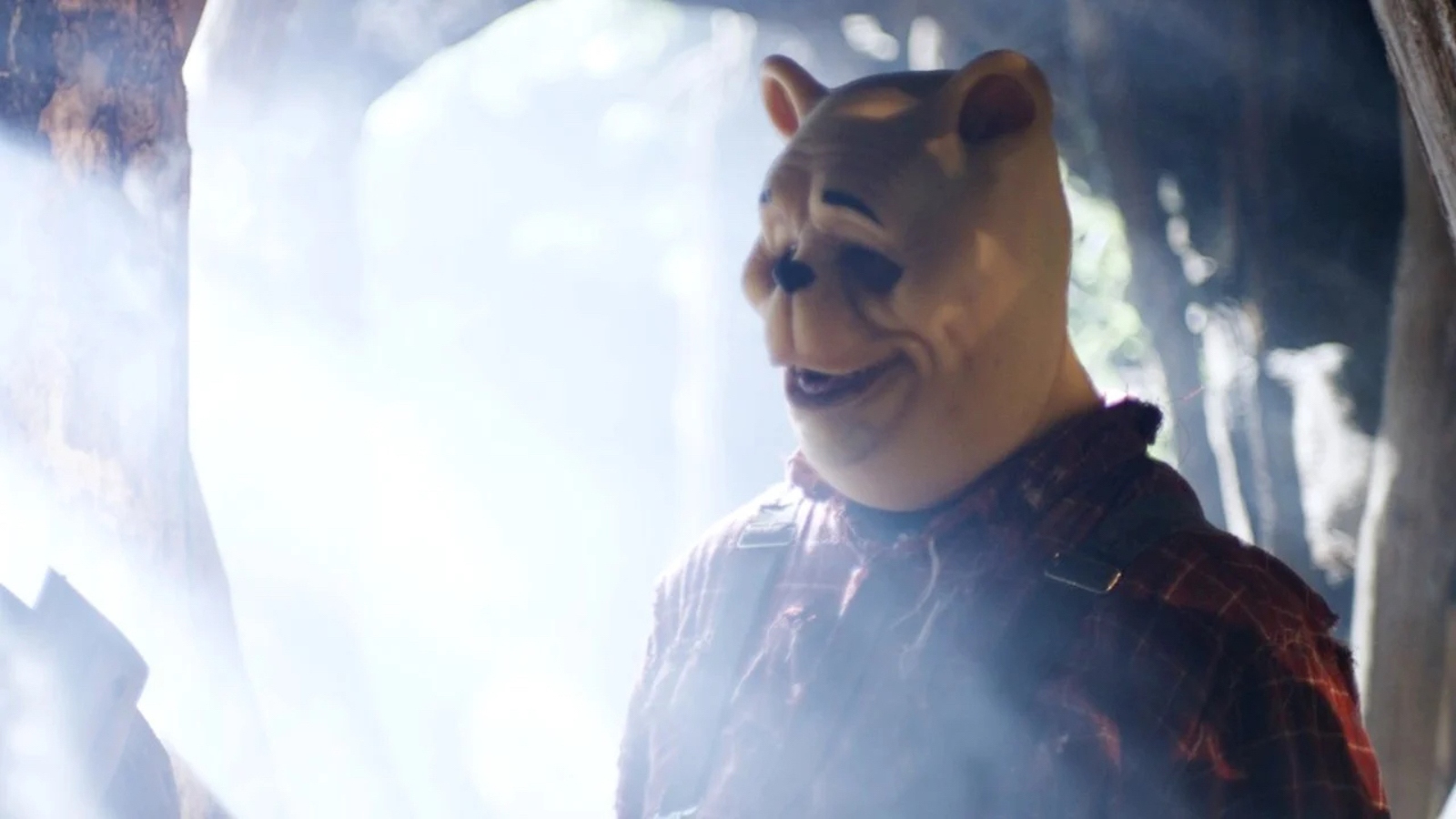 A new horror offering has gone viral, as beloved children’s characters Winnie the Pooh and Piglet turn murderous in Winnie the Pooh: Blood and Honey. The well-known world created by author A. A. Milne recently became public domain, so of course it didn’t take long for the chubby, honey-loving bear to go from that to a murderous, nightmare-inducing monster that’s out for blood.

The writer/director of this crazy slash-fest, Rhys Waterfield, spoke with Dread Central about why the once sweet and cuddly creatures suddenly turned to the dark side. Having been abandoned by college-bound Christopher Robin, Pooh and Piglet’s docile nature takes a dark turn once they find that life is a lot more difficult without their friend.

“Pooh and Piglet experience a drastic drop in food as Christopher grew up. Over the years they became increasingly hungry and feral. They had to resort to eating Eeyore. Then Christopher returns with his wife to introduce her to his old friends. And when that happens, they get enraged when they see them. All of the hatred they’ve built up over the years unleashes and then they go on this rampage. That continues when they end up at this rural house with these girls.”

It seems that no one, not even their former friends and neighbors in the Hundred Acre Wood, is safe from their bloodthirsty appetites. Do they feel any sorrow over their murder and consumption of their friend? According to Waterfield, that’s unlikely as he adds, “Pooh and Piglet, they don’t have any remorse, and they’re actually pretty sadistic. That was something I wanted from the characters.”

Due to Disney still owning copyright over some of the characters, we won’t be seeing the likes of Tigger or Eeyore, though his grave will be seen in one in the film.

There isn’t currently a release date for Winnie the Pooh: Blood and Honey, as Waterfield has a number of other projects under his belt, even if he has said he’ll be putting a rush on this one thanks to the trailer going viral.