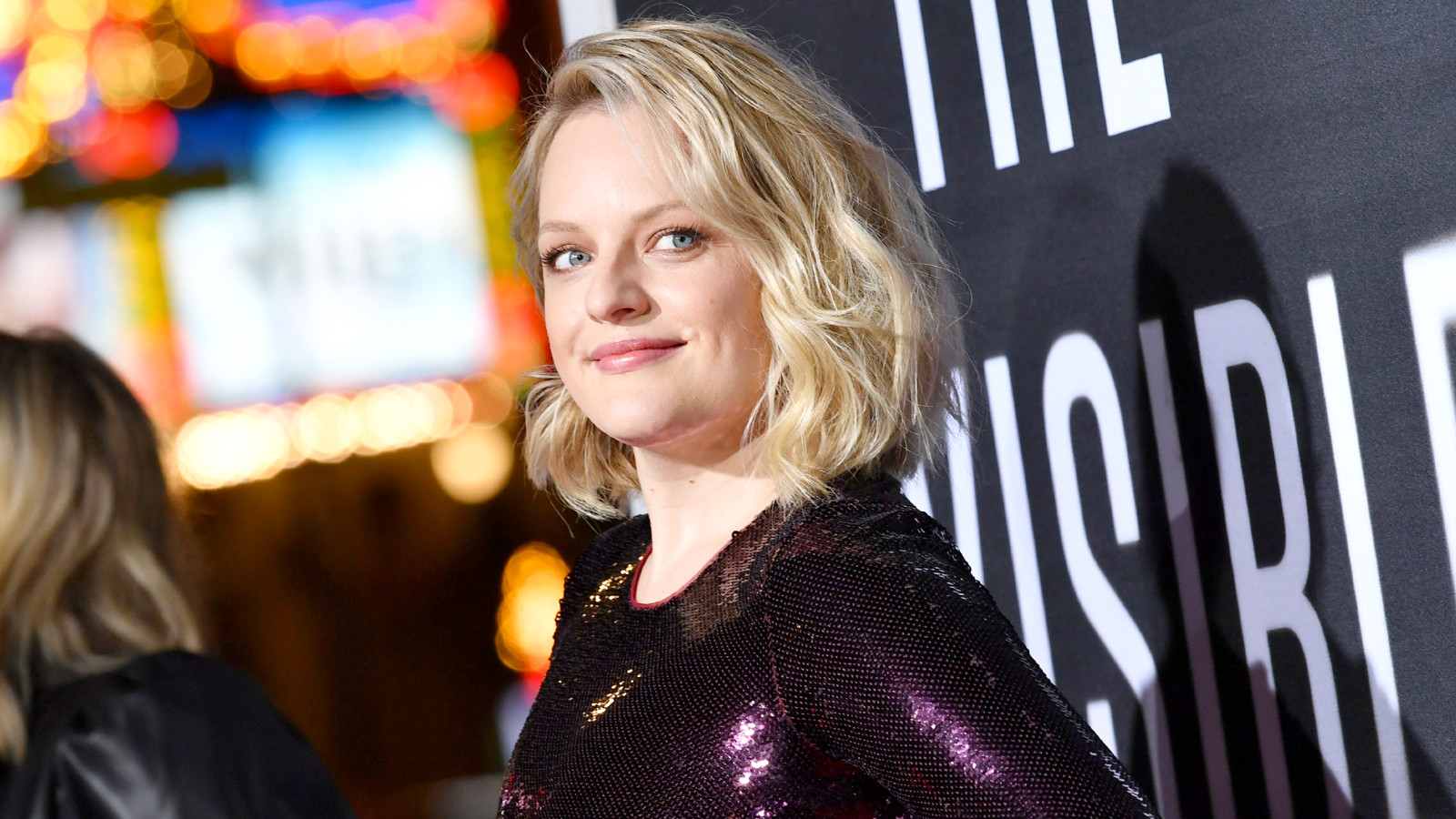 Elisabeth Moss is featured in a wide-ranging interview with the New Yorker, in which she let her guard down and actually opened up about her connection to the Church of Scientology in a way that she rarely ever does.

Moss is a second-generation, lifelong Scientologist, having been born into the religion — and she’s well aware of the (completely justifiable) stigma that surrounds the church. So it’s wholly unsurprising that she doesn’t like to broach the subject. When Scientology was first brought into the conversation, the actress initially dismissed the line of questioning, telling the interviewer that she doesn’t want people to be distracted while they’re watching her and that she’d prefer them to be “seeing the character.”

However, it was pointed out to her that people are already distracted by her ties to the church, which has a reputation for abusing and isolating its members. When asked how fans can be asked to compartmentalize the dealings of the church with the authoritarian tactics of Gilead, the fictional dystopia from her Hulu series The Handmaid’s Tale, Moss played coy.

“I would just encourage people to find out for themselves,” Moss said, a line she would repeat several times. “I’ve certainly been guilty of reading an article or watching something and taking that as gospel.” She said that she thought it was important to reflect her own values in the work she does. “And obviously something like religious freedom and resistance against a theocracy is very important to me.”

When grilled about times her connection to Scientology put her in some awkward moments that overshadowed her career, however, Moss was a bit more forthcoming.

In 2017, it was reported that Moss “left the room” at the Television Critics Association Awards ceremony after Leah Remini, an outspoken former member of the church, won an award for her anti-Scientology docuseries. Moss denied that it was her intention to snub Remini and said that the real reason for her absence was much more boring.

“I went to the bathroom,” Moss told me. “I wish it was more exciting than that.” Remini claimed that the Church forbids Moss to speak to her because Remini is an “antisocial personality.” “I have never been approached by her,” Moss said. “I have never received any request to talk to her. So there hasn’t been an opportunity for her to say that. I don’t know her that well, so it’s not like we were friends.”

Ah, pulling the old Mariah Carey. You almost have to respect it!

She also took umbrage with the distraction following her 2017 Emmy win for The Handmaid’s Tale. During her speech, she famously thanked her mother for teaching her “that you can be kind and a fucking badass.” Soon after, The Hollywood Reporter ran a story about how swearing “is almost a sacrament” in Scientology as well as part of “how adherents communicate.”

When I asked Moss about the story, she said, “That pissed me off. That was a really, really big moment for me, and it was a big moment for my mom and me. My mom, who has supported me through the years and been such an incredible mother to both me and my brother. And to tell a lie like that, about that — I didn’t deserve that, and it was wrong.”

Is it a lie, though? Given some of the more disturbing and fantastical revelations that have come out about Scientology through the years, from both Remini and other former or excommunicated members, this seems like the most normal thing about the religion. Who doesn’t want to be a part of a religion where swearing is not only accepted but encouraged? This seems like a branding misfire on the church’s part.